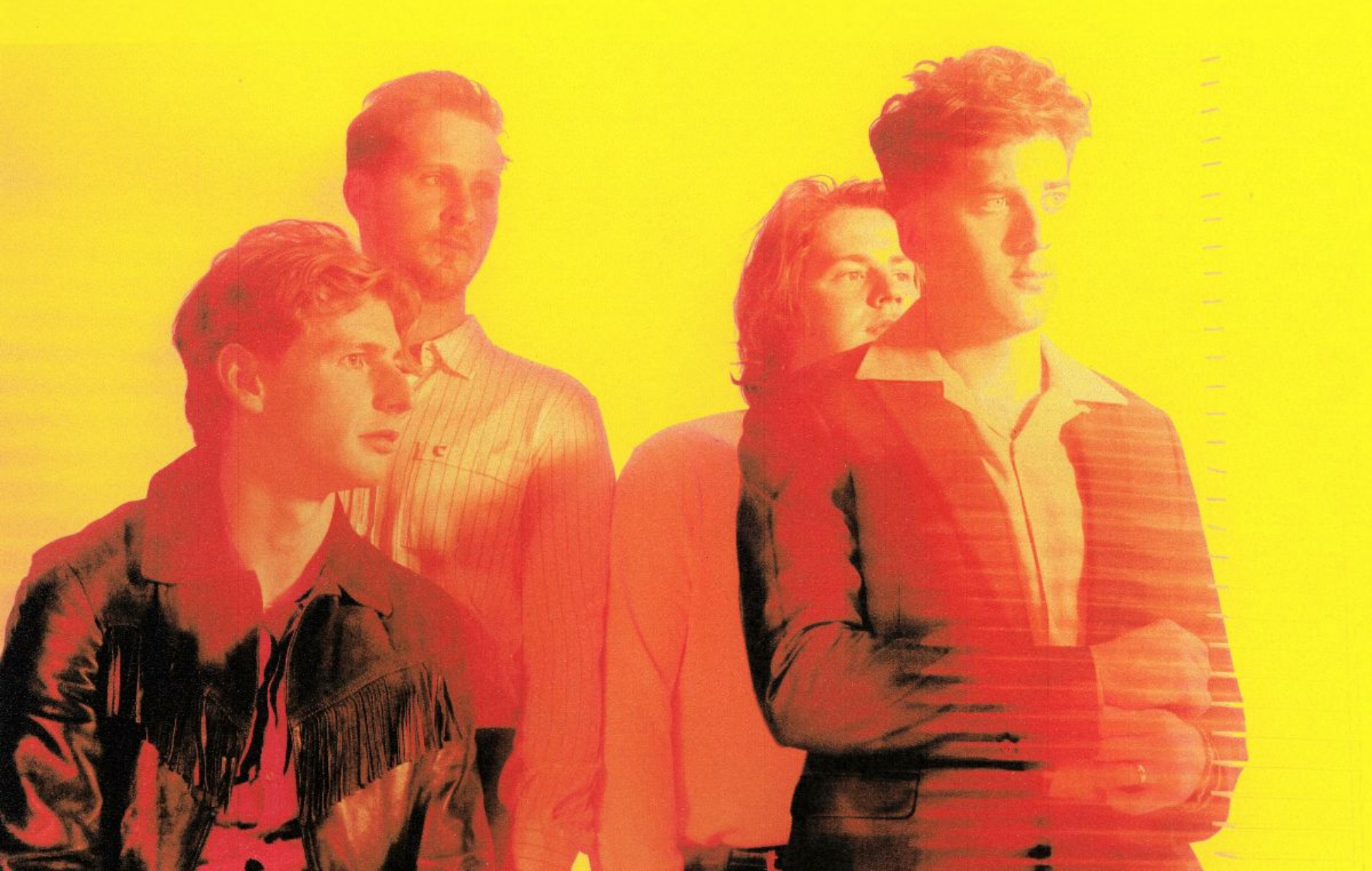 Circa Waves have announced their fifth studio album ‘Never Going Under’ – listen to new single ‘Do You Wanna Talk’ below.

‘Never Going Under’ will feature last month’s surprise single ‘Hell On Earth’, which was said to signal “the start of a new era” for Circa Waves. That cut also appeared on a four-song EP of the same name.

To usher in their ‘Never Going Under’ era, the group have shared the upbeat indie number called ‘Do You Wanna Talk’ along with an accompanying official music video (directed by Circa Waves’ own Joe Falconer). Tune in here:

The forthcoming ‘Never Going Under’ will also include the tracks ‘Your Ghost’, ‘Northern Town’, ‘Electric City’, ‘Golden Days’ and ‘Living In The Grey’.

Speaking about the record, frontman Kieran Shudall explained: “‘Never Going Under’ speaks to that uniquely modern phenomenon of genuinely not knowing what type of world our kids are going to find themselves in in 30 years.

“Physically, environmentally, politically we are completely in the unknown. That scares us all but ultimately we know we can never give up on the future because how can you?”

Shudall continued: “The songs on the album are written differently from the previous work we’ve put out. They are written from the perspective of my son and also from my own current experience of the climate today.

“Circa waves have always had a certain world view, but now it’s through that lense of being a Father and still not knowing what the hell is going on. ‘Never Going Under’ is a snapshot of the fear we all feel today and the resilience we will need to get through it.”

The full tracklist is as follows:

The post Circa Waves announce fifth album ‘Never Going Under’ and share new single ‘Do You Wanna Talk’ appeared first on NME.