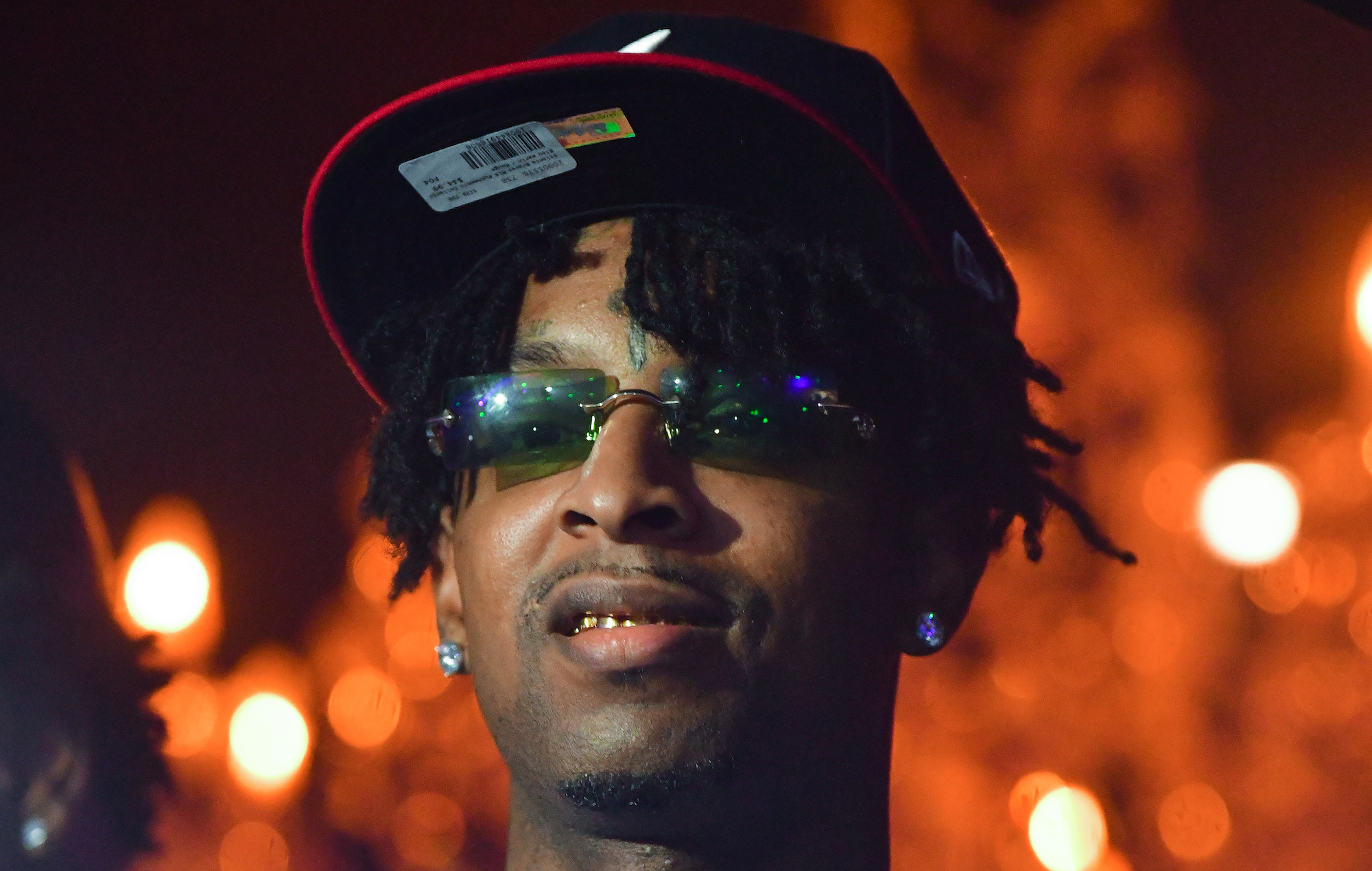 21 Savage‘s manager has hit out at artists DMing him asking for a Savage feature, saying it costs “six figures” to get the rapper on a track.

Meezy took to Twitter after repeated messages asking for the artist to appear on songs.

“Dawg a 21 Savage feature is 6 FIGURES,” Meezy wrote. “y’all gotta stop wit da ‘check ya dm bra u playin’ lol naw cause when u get hit wit da ticket u ain’t built for it.”

21 Savage had a busy 2020, both in his music career and beyond. During the coronavirus pandemic, Savage made the headlines due to his work to develop a financial literacy program for students in lockdown. “I feel like it’s important more than ever to give our next generation the tools to succeed in life,” he said in a statement earlier this year.

Back in October, he also shared ‘Savage Mode II’, the sequel to his ‘Savage Mode’ mixtape alongside Metro Boomin.

“As a whole, the album is confirmation of two young artists at the top of their game, watching the landscape unfold from the throne they earned themselves four years ago.”

Savage is also teaming up with Meek Mill, Lil Baby and Lil Durk to launch a new music platform. Explaining his vision for the project, Mill said the group of artists aim to donate a percentage to “the people we make money from,” and also sought to “maximise black wealth”.

“We gone start something and donate a % to the people we make money from! We waiting on production now! #culturecurrency coming full blast!!!” he added.