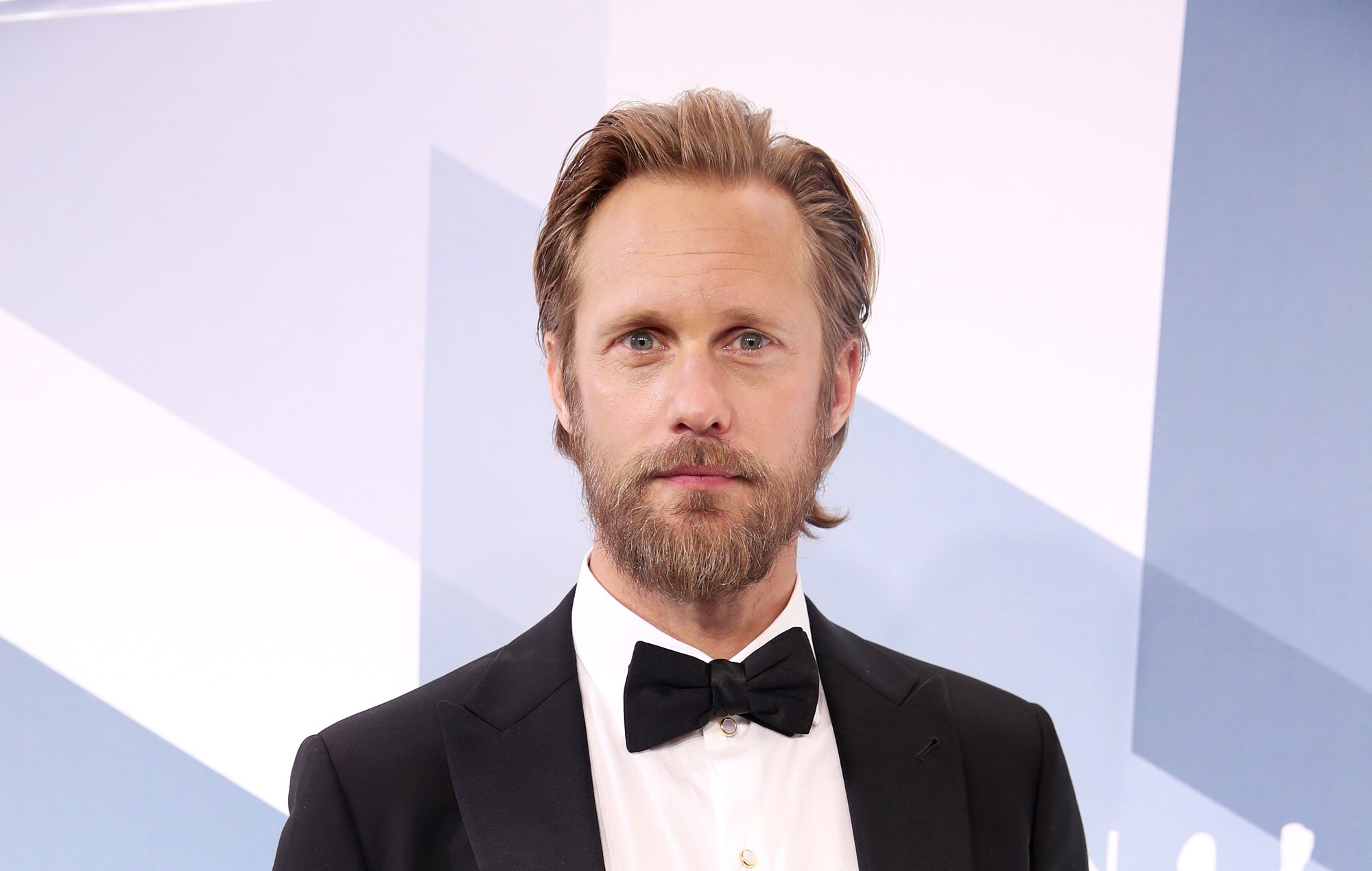 Alexander Skarsgård will be joining the cast of HBO’s Succession as a tech founder and CEO for the show’s forthcoming third season.

Skarsgård, who has previously worked as a major cast member on HBO shows like True Blood and Big Little Lies, will be playing a tech founder and CEO named Lukas Matsson, according to The Hollywood Reporter.

He is just the latest to be added to the cast, following January’s announcement that Sanaa Lathan, Linda Edmond and Jihae would also be joining the cast as recurring guests.

The release of the show’s third season was delayed by the coronavirus pandemic, and no premiere date has since been set. However, HBO head of programming Casey Bloys said in February that he hopes the show will return towards the end of 2021.

An HBO logline for the third season, shared by THR, reads: “Ambushed by his rebellious son Kendall at the end of season two, Logan Roy begins season three in a perilous position.

“Scrambling to secure familial, political and financial alliances, tensions rise as a bitter corporate battle threatens to turn into a family civil war.”

In addition to Succession, Skarsgård is also set to star in Robert Eggers’ forthcoming Viking thriller, The Northmen.

Though the follow-up to Eggers’ 2018 hit The Lighthouse is yet to have a confirmed release date, Skarsgård is part of an ensemble cast including Nicole Kidman, Willem Dafoe, Ralph Ineson and Björk.

In an interview with NME, Ineson said that he believes the film will be “a bit of a masterpiece”.

“It’s an enormous movie,” he said. “I saw a four-minute montage of some of the stuff they’d already shot and I was really blown away. The marriage of Rob Eggers’ imagination and Viking folklore… Jesus, man.”

The post Alexander Skarsgård will be joining ‘Succession’ for the show’s third season appeared first on NME.