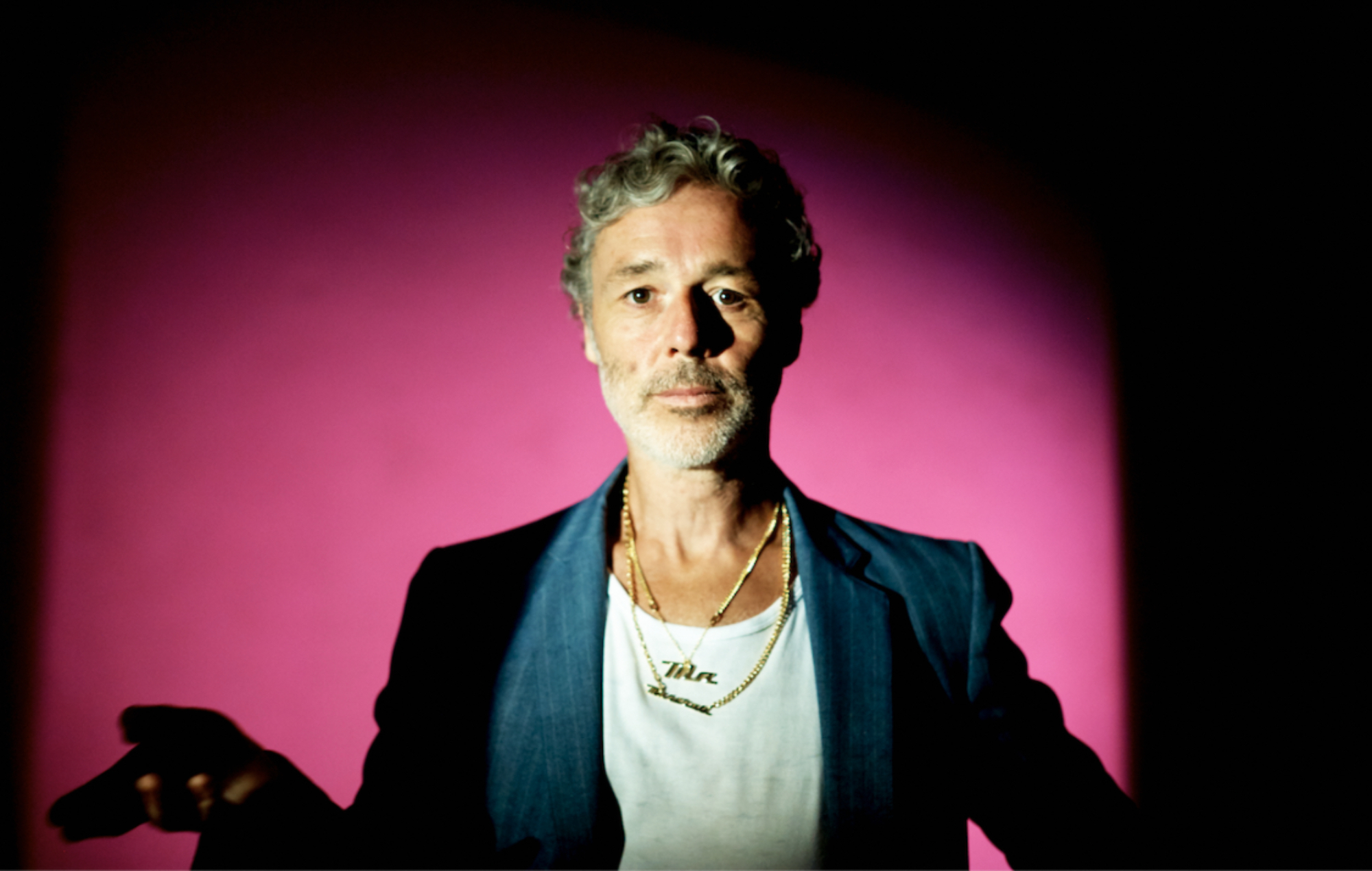 The musician, whose latest record ‘The Night Chancers’ arrived in 2020, will release the career-spanning collection on December 3 via Heavenly Recordings. You can pre-order/pre-save it from here.

Speaking of his haunting and hypnotic new song, Dury described ‘D.O.A.’ as “a kind of provincial nod to the music I got into during lockdown because my son Kosmo was playing it – Frank Ocean, Tyler The Creator and Kendrick Lamar“.

“I became obsessed. They’re embracing everything – sexuality, politics, all of it – and I find that inspiring,” he added.

Showcasing Dury’s best work from across his first six LPs, the 12-track ‘Mr Maserati…’ also includes the songs ‘Miami’, ‘I’m Not Your Dog’, ‘Cocaine Man’ and ‘Carla’s Got A Boyfriend’. You can see the full tracklist below.

During an interview with NME last year, Dury recalled being advised by “some quite hardcore people” not to release ‘Miami’ – which appeared on his 2017 album, ‘Prince Of Tears’ – “because the sentiment was too strong and they didn’t feel it would ever be acceptable”.

“But I just took a risk and went for it,” he explained. “You know, it feels good to create a character that you can launder the more vitriolic parts of you through. When I sing it, I always forget the lyrics and just talk a load of topical – or untopical – bullshit.”