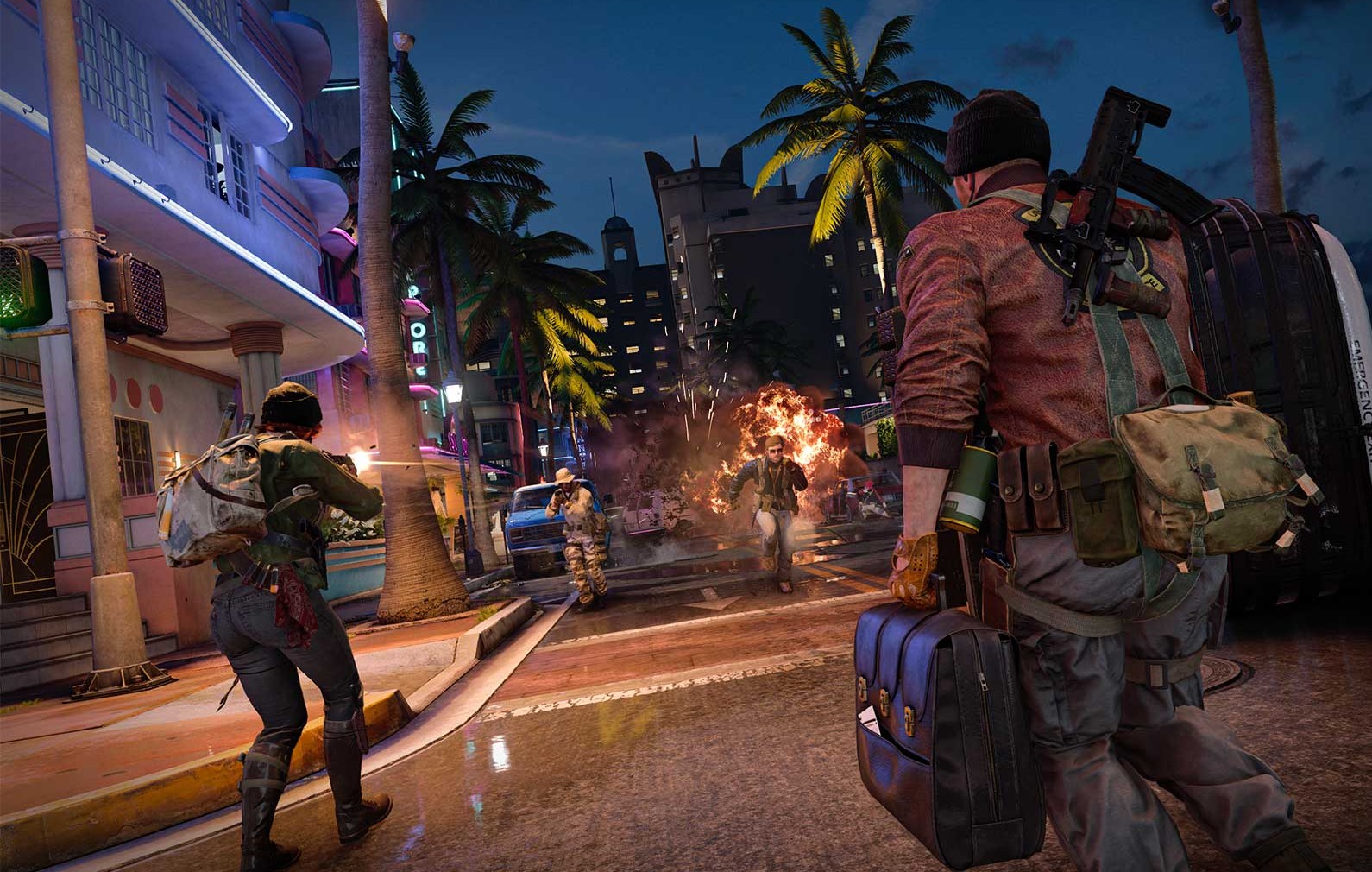 Ahead of tomorrow’s (January 14) mid-season update, a recent blog post from the developer has delved into its contents, expanding on last week’s information and detailing the new map, mode and Zombies mode arriving in the free update.

The map is described as a “massive new arena” and is known as Sanatorium. It’s said to be a “low-wooded hills area”, which features numerous methods to completing objectives. With land, sea and air vehicles at the player’s disposal, it promises to be a “sprawling new map”.

Dropkick is the name of the new mode and puts two teams of six in a “frantic game of hot potato”, where each must fight to obtain control of a briefcase which is home to nuclear codes. The first team to 200 points wins the match.

For Zombies fans, the new Cranked mode which was previously announced will play similar to the game mode seen in multiplayer. Players must continually defeat zombies to stay alive against a constantly depleting timer. PlayStation players will also receive an exclusive new Zombie Onslaught map known as Raid.

A new bundle for both Call Of Duty: Black Ops Cold War and Warzone joins called Disavowed Assassin and contains three legendary items. Within the pack, the contents include a unique melee weapon Blueprint, a killer Operator Skin, and a dangerous Finishing Move known as the “Dangerous Approach”. Additionally, a new emblem and calling card are also introduced.

Joining the bundle is the Tracer Pack Indigo, which contains two legendary blueprints for the “Great Pacific” assault rifle and the “Turbo Powered” SMG, as well as an emblem, sticker, charm and calling card.

Call Of Duty: Black Ops Cold War is currently offering free access to its Zombies component via a standalone download.