Doja Cat says she isn’t enjoying her career: “I feel pressured to do shit” 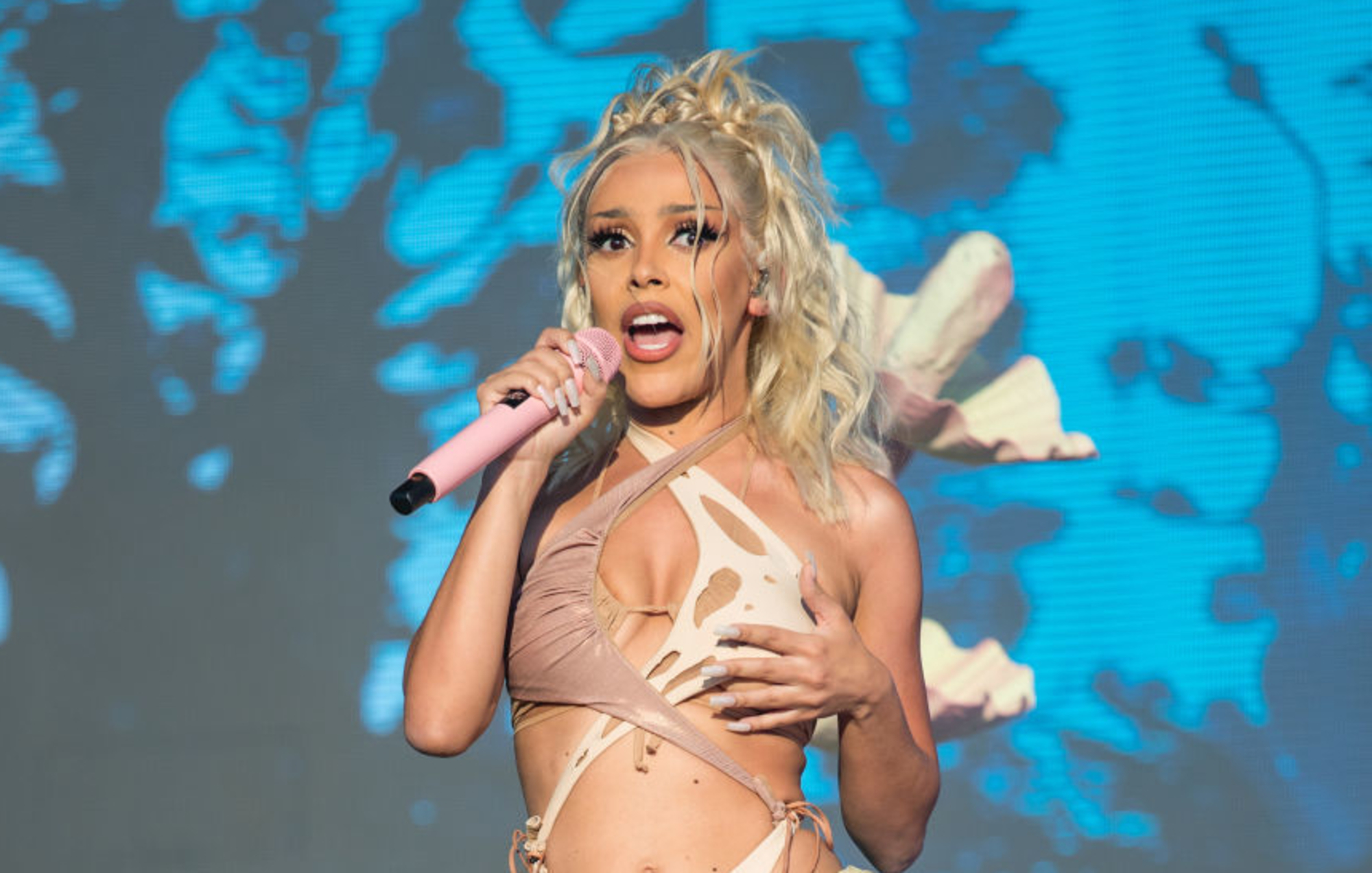 Doja Cat has said that she isn’t enjoying her career as much as she thought she would, and that it’s been “maybe five years” since she last had fun making music.

The rapper – who was recently nominated for eight Grammys ahead of next year’s ceremony – took to Instagram Live (via The Neighbourhood Talk) to share her disappointment in the way the music industry has been making her feel as of late.

“I just mean, make music like, willy nilly, have fun and just jam and make some shit. I haven’t done that in maybe five years it feels like,” she explained. “I’m doing all this shit that I don’t fuckin’ wanna do. I don’t want to take fuckin’ pictures. Like, yes, planning a photoshoot is very fun. Capturing a concept, capturing a visual idea, like something like that… I love fashion. I really do.”

You can watch Doja Cat discuss her issues with the music industry below:

A post shared by The Neighborhood Talk, LLC (@theneighborhoodtalk)

Elsewhere, Doja Cat said in a recent interview that she’s going to start being more selective with who she works with in the future.

“I have been trying to be more careful about who I’m collaborating with,” she said in conversation with ExtraTV.

“I want to be really careful about that,” she continued. “Sometimes it’s too much collabs and remixes and things like that.”

The post Doja Cat says she isn’t enjoying her career: “I feel pressured to do shit” appeared first on NME.