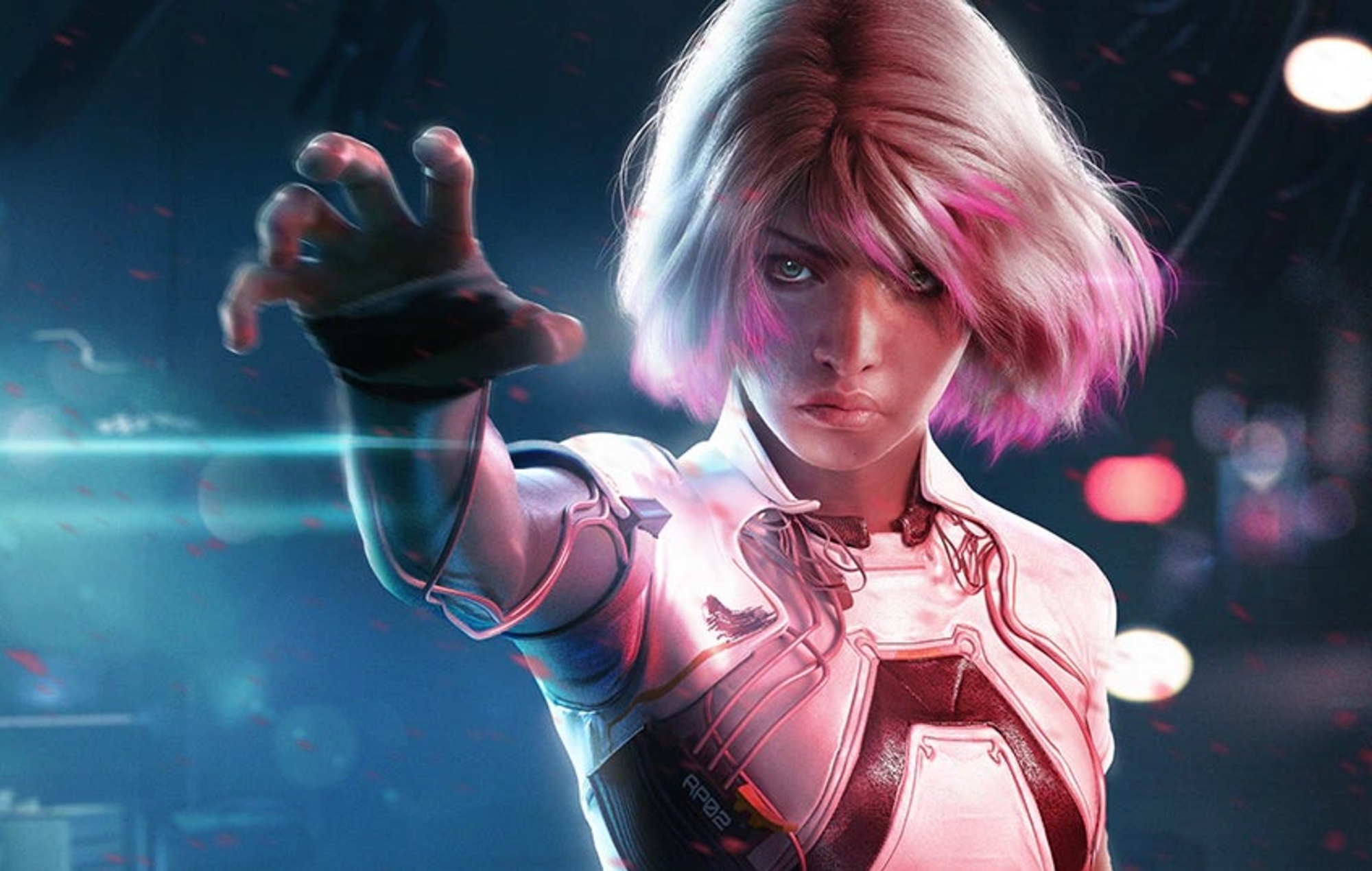 Ubisoft has detailed what players can expect from the first major post-launch update for Watch Dogs: Legion.

Ahead of the update’s release later today (May 4), Ubisoft has dropped a new trailer that highlights the all-new content coming to the game. New additions to the game include the DLC character Mina Sidhu, two new professions, online co-op missions and more.

Armed with the power of mind control, Sidhu is able to take control of enemies and surrounding NPCs, giving the player new ways to work around challenging tasks. The character is included in the Season Pass and also available to purchase seperately, and will be playable through the entirety of the game’s campaign as well as its online modes.

Season pass owners will also have access to a new single-player mission called Swipe Right, where DedSec must infiltrate a smuggling ring to gain intel on an ancient artefact.

Ubisoft will also expand the game’s online modes with three new multi-part co-op missions, five new solo assignments and two new gadgets to use during co-op play. The new online additions will be free for all players.

Other new features in the update include additional customisation options that gives players the ability to customise their character’s hair and tattoos. More information regarding the update can be found here.

Watch Dogs: Legion was first released in October 2020 for PC and consoles. Ubisoft launched its online modes earlier this year after a series of delays due to technical issues with gameplay and bugs.