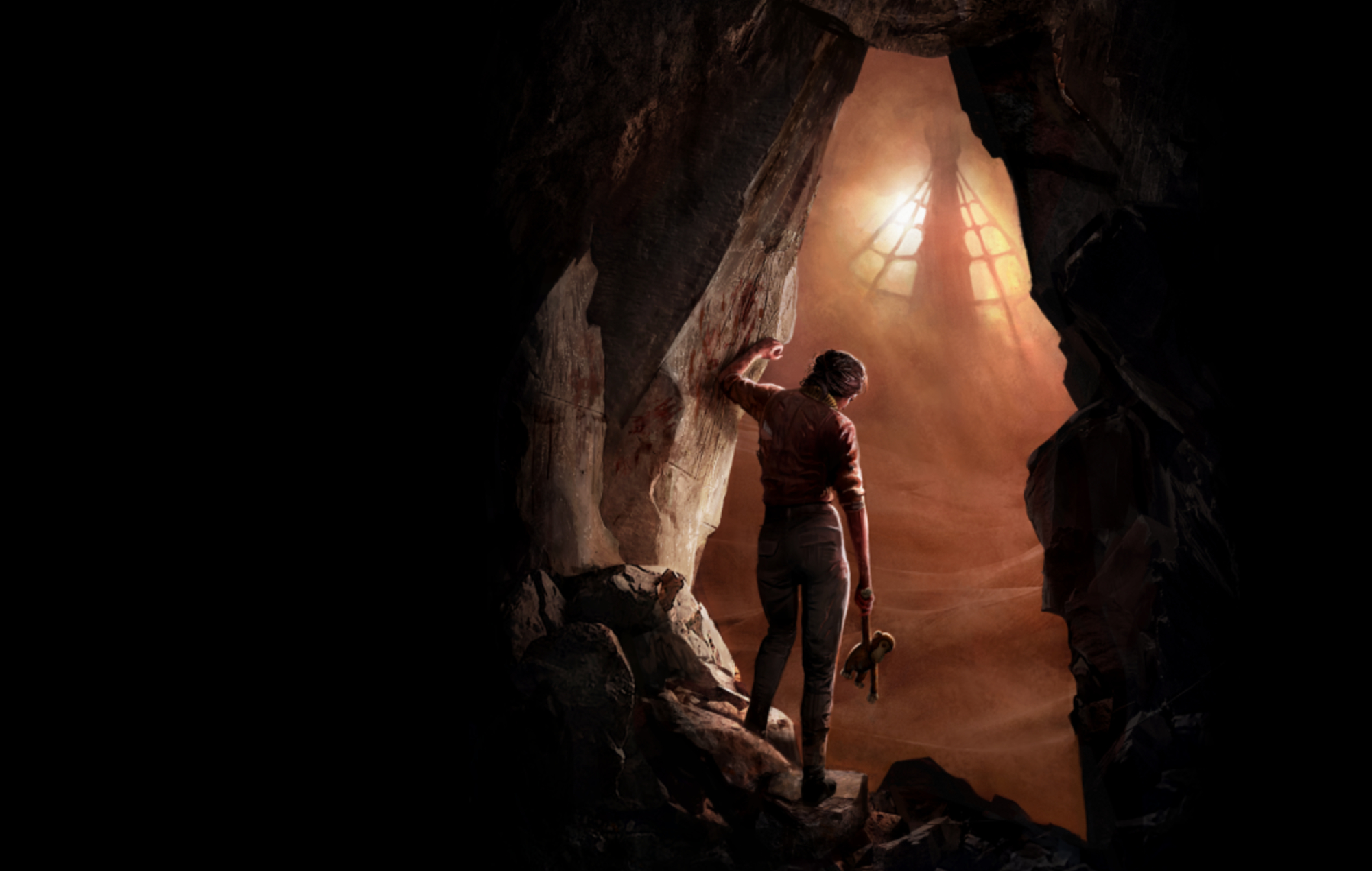 Frictional Games has announced a release date for its upcoming first-person horror game, Amnesia: Rebirth, with the help of a new trailer.

The developer revealed on Twitter that the game will be released on October 20 for PlayStation 4 and PC, alongside pre-order details. It also described the game as “a harrowing journey through desolation and despair, exploring the limits of human resilience”.

For more information and two new screenshots head to our blog:https://t.co/JDSMrgDZYC

To Pre-order go to:

Amnesia: Rebirth is a sequel to the company’s 2010 hit survival horror game, Amnesia: The Dark Descent. The game also received a brand new trailer, which shows off parts of Rebirth’s world, and hints at what players can expect come launch day.

The game will take place in the Algerian desert following a plane crash. Players will assume the role of a woman named Tasi Trianon, who will have to survive otherworldly monstrosities with close to no supplies and her wits. It is currently unclear how or if the upcoming game will be linked to The Dark Descent.

It is also currently unknown if Rebirth will feature a Safe Mode, which would allow players to focus solely on the puzzles and problem-solving that Amnesia has become known for, without having to worry about being killed by the creatures that hunt players. Frictional Games has also not confirmed a next-gen version of the game.

In other PS5 news, Sony has refuted a Bloomberg report that the company is allegedly facing production issues for the upcoming console. “While we do not release details related to manufacturing, the information provided by Bloomberg is false,” Sony said. “We have not changed the production number for PlayStation 5 since the start of mass production.”