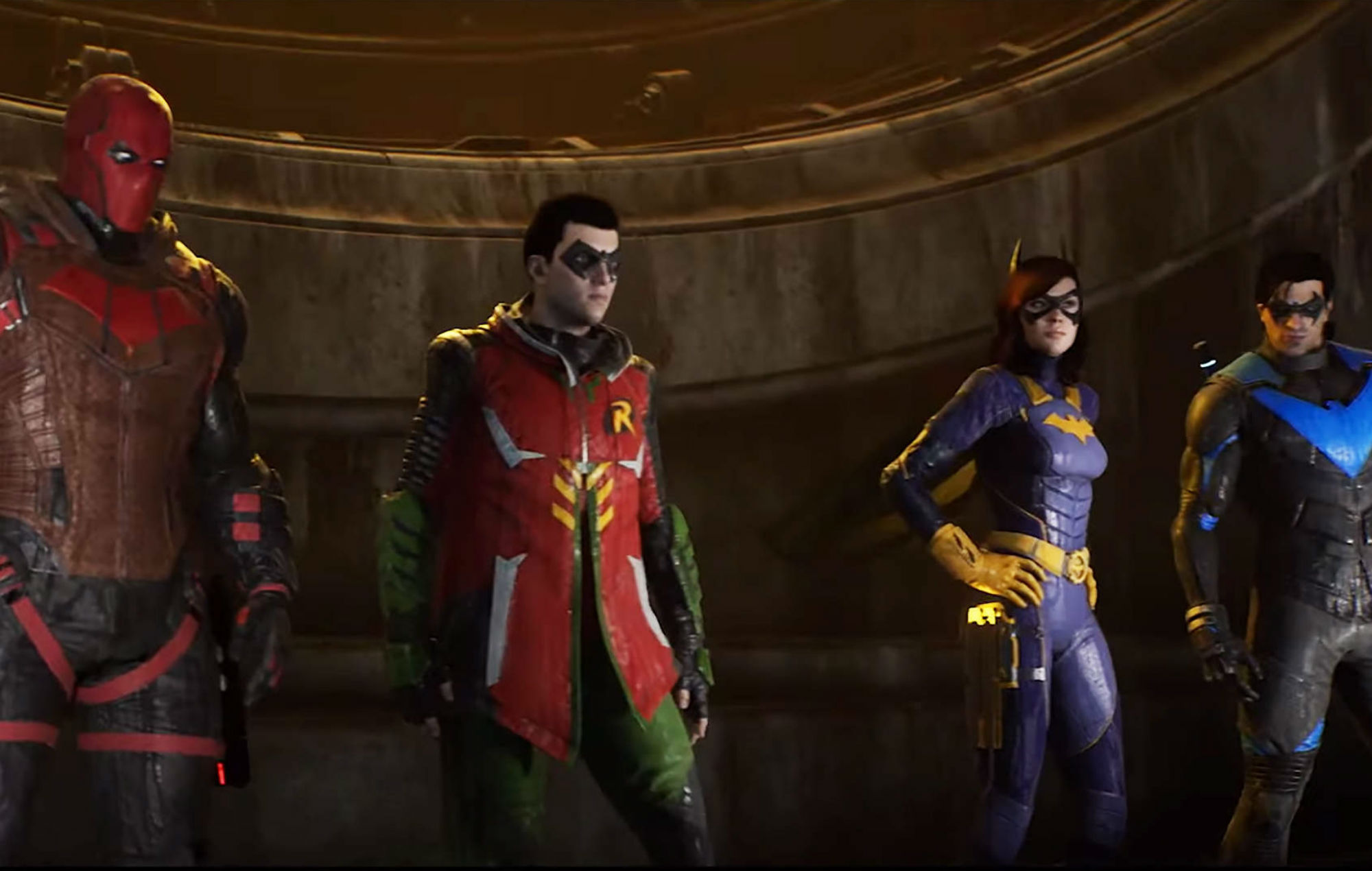 A WB Montréal job listing now completely confirms that the Gotham Knights developer is working on a new IP, although precisely what it is remains to be seen.

As highlighted on Twitter by Faizan Shaikh, a WB Montréal job listing for a senior gameplay AI programmer, states that the role will “work with its game development team responsible for a new AAA title.”

There is little concrete evidence to pinpoint exactly what this now confirmed new project from the Gotham Knights team will be, but a series of potential leaks and statements could narrow it down.

WB Montréal’s careers page states that the “studio is focused on developing games that expand the DC universe in the interactive space,” which narrows down the game to be a new title in the comic book universe.

The team also worked on the Wii U port of Batman: Arkham City and series prequel Batman: Arkham Origins, with the upcoming Gotham Knights looking to take some inspiration from the gameplay of both titles.

Insider James Sigfield also claims to have heard from “multiple sources” that Rocksteady pitched a Superman game to Warner Bros as an Arkham Knight follow up, so any upcoming Superman project could be built from that if it is still going or was real in the first place.

Since Warner Media merged with Discovery, Inc. last year, it has been confirmed that announced core franchises will be maintained (this meant that games like Gotham Knights would still, in fact, release). Still, Sigfield said that “unannounced games are up in the air,” adding that these changes won’t go through until mid-2022 when the merger goes through.

Sigfield has also noted today (January 14) that “WB Montréal probably won’t be getting really staffed up until Gotham Knights ships or is really close to it. It’s a big game”. Hey also mentions that the studio works within WB Games on its other titles, so this work could be for one of those games.

In other news, Nvidia has stated that its graphics card supply should improve this year, although demand may still exceed supply.

The post ‘Gotham Knights’ dev job listing confirms it is “responsible for a new AAA title” appeared first on NME.