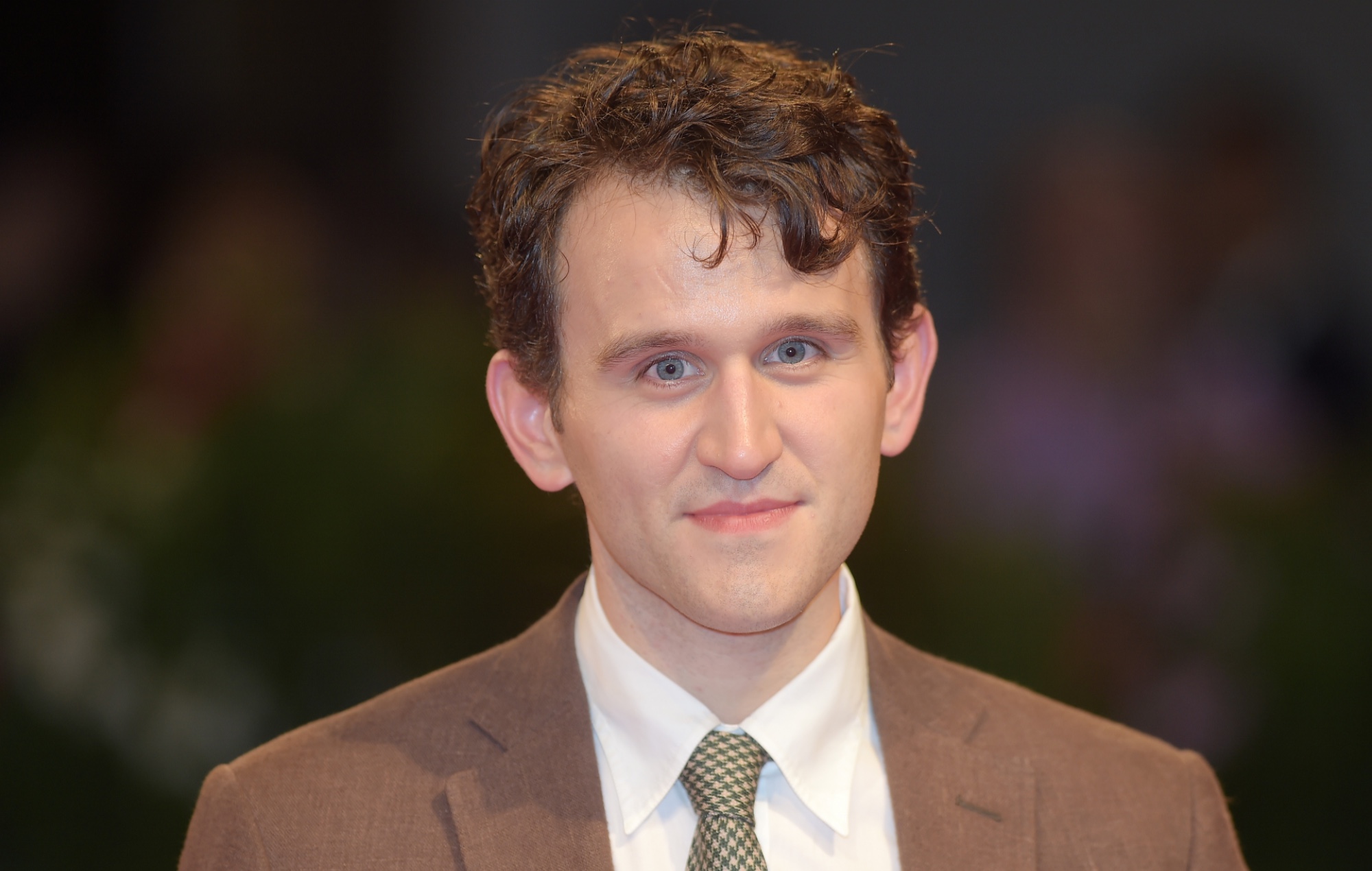 That’s according to Deadline who report that Melling will play the writer in The Pale Blue Eye – a murder mystery from Netflix and Scott Cooper.

The series will also star Christian Bale who is playing, according to Deadline, “a veteran detective tasked with solving a series of murders that took place in 1830 at the U.S. Military Academy at West Point.”

Melling will play Bale’s “detail-oriented young cadet” before becoming the author of iconic horror works like The Tell Tale Heart and The Raven.

Cooper will also reportedly direct and adapt the screen play from the novel The Pale Blue Eye, written by Louis Bayard.

The series finale of the show was named the highest-rated Netflix episode of all-time earlier this year.

According to data collected by Tombola, ‘End Game’, the chess show’s seventh episode, was rated a 9.4 on IMDB – the highest of all episodes analysed.

Reviewing the show, NME said: “Beth’s experiences as an addict and a woman in the world of chess may be new ground for television, but Frank and co-creator Allan Scott do little to address evolving attitudes around such themes, focusing instead on a likeable lead.”

Melling will next appear opposite Denzel Washington and Frances McDormand in The Tragedy of Macbeth from Joel Coen.