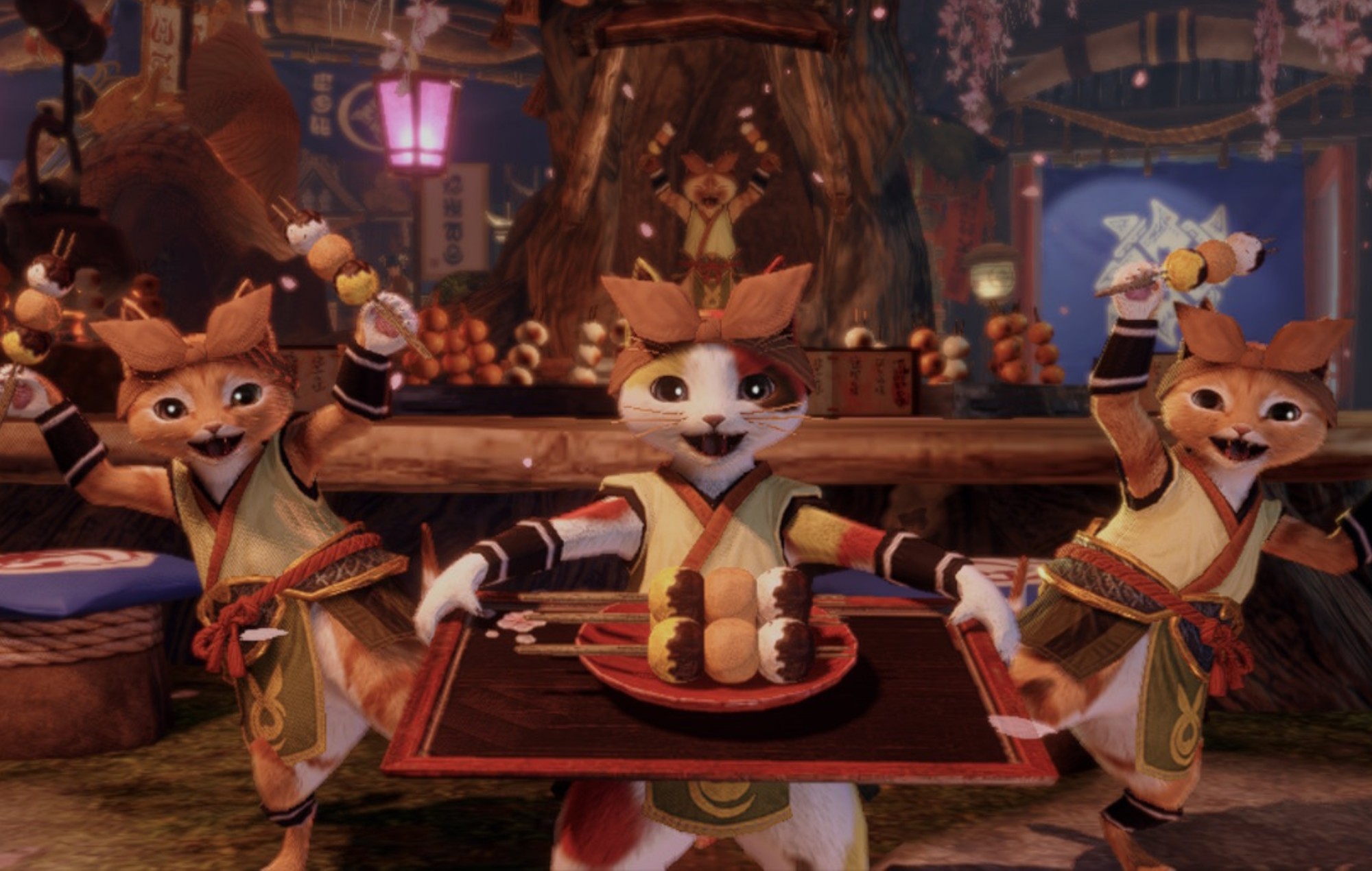 While that same figure was reached within the opening week of Monster Hunter: World, that title was also available on multiple platforms.

To celebrate of the milestone, Monster Hunter Rise players can now claim a Commemorative Item Pack in the game.

The item pack is free for all Monster Hunter Rise players. However, an update is required before claiming from Senri the Mailman in the game hub.

First week numbers are in: #MHRise has shipped over 5 million units worldwide!

As a token of our gratitude, we're giving out a Commemorative Item Pack.

Check in with Senri the Mailman to claim your Kamura Pack 1.

There’s still more Monster Hunter to come with a post-launch update being released later this month. Spin-off RPG Monster Hunter Stories 2: Wings of Ruin will also be released on Nintendo Switch and PC in July.

This puts it closer to Resident Evil, Capcom’s all-time best-selling franchise with 107million games sold since its debut 25 years ago.

In celebration of Resident Evil‘s 25th anniversary, the upcoming Resident Evil Village will include a mode called Resident Evil Re:Verse. The PvP multiplayer mode features playable characters (and enemies) from across the series.

As confirmed in a Resident Evil April showcase, an open beta for Resident Evil Re:Verse is going live this week from tomorrow (April 8).

Meanwhile, Monster Hunter Rise will also be coming to PC in 2022.