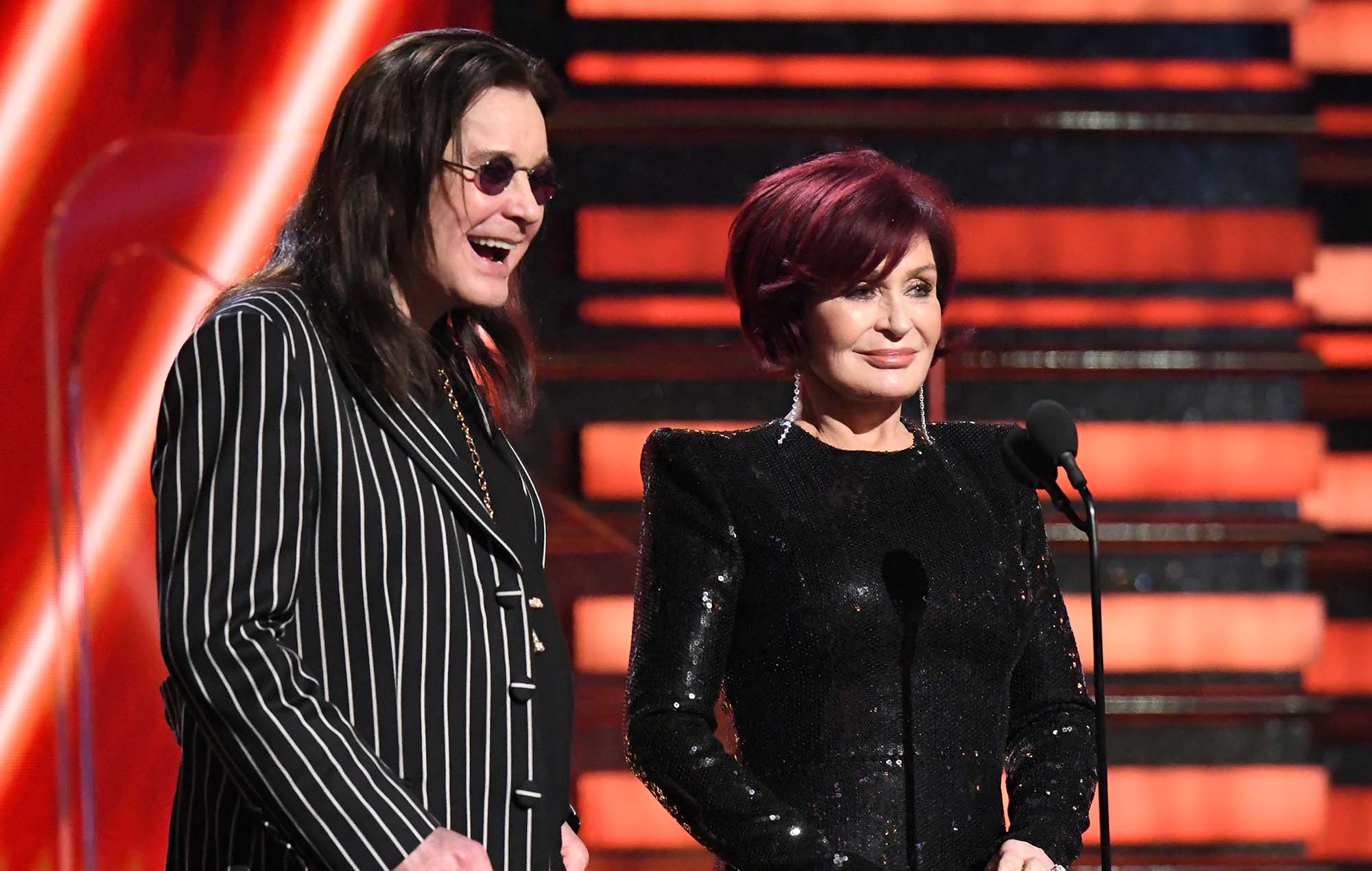 Ozzy Osbourne‘s wife Sharon has confirmed that he’ll be releasing a new album this September.

She delivered the news during an appearance on The Graham Norton Radio Show which was recorded in April. Listen to the interview below.

“He’s good. He’s really, really good.” Sharon said, noting his recent bout with COVID. “He’s finished another album which is coming out in September. And there we are.

“He’s busy in the studio. He still does all his writing and singing, and it keeps him really happy… He’ll never stop singing and writing. We’ve built him a big studio here [at the house in the UK], so he can do it all at home. And he can’t wait to come back, to be honest with you.”

Back in April, Ozzy said that his latest album was finished and would be released this year. “I’m so happy to let everyone know that I finished my new album this week and delivered it to my label Epic Records,” he said in a post at the time.

He added: “I’ll be sharing all the information about the album and its upcoming release with you in the next several weeks.”

During her conversation with Norton, Sharon also talked about how she and the legendary singer are moving back to their Buckinghamshire estate.

“I’m back here [in the UK] for three weeks right now,” she said in the interview. “And then I go home again for three and then come back here for a couple. So I’m going back and forth until Christmas until we move here permanently.

“I’m bringing my hubby back. The kids are so American, they don’t wanna come back here. So it’s just Ozzy and I.”

The Black Sabbath frontman’s most recent release was 2020’s ‘Ordinary Man‘. In a five-star review, NME said “Ozzy Osbourne has already done more for music and popular culture than anyone had any right to expect. For someone who helped to invent modern metal, he’s held a stunning number of surprises up his cloak sleeve (see: a wildly successful solo career and genre-defining reality TV show). This rollicking album is yet another.”