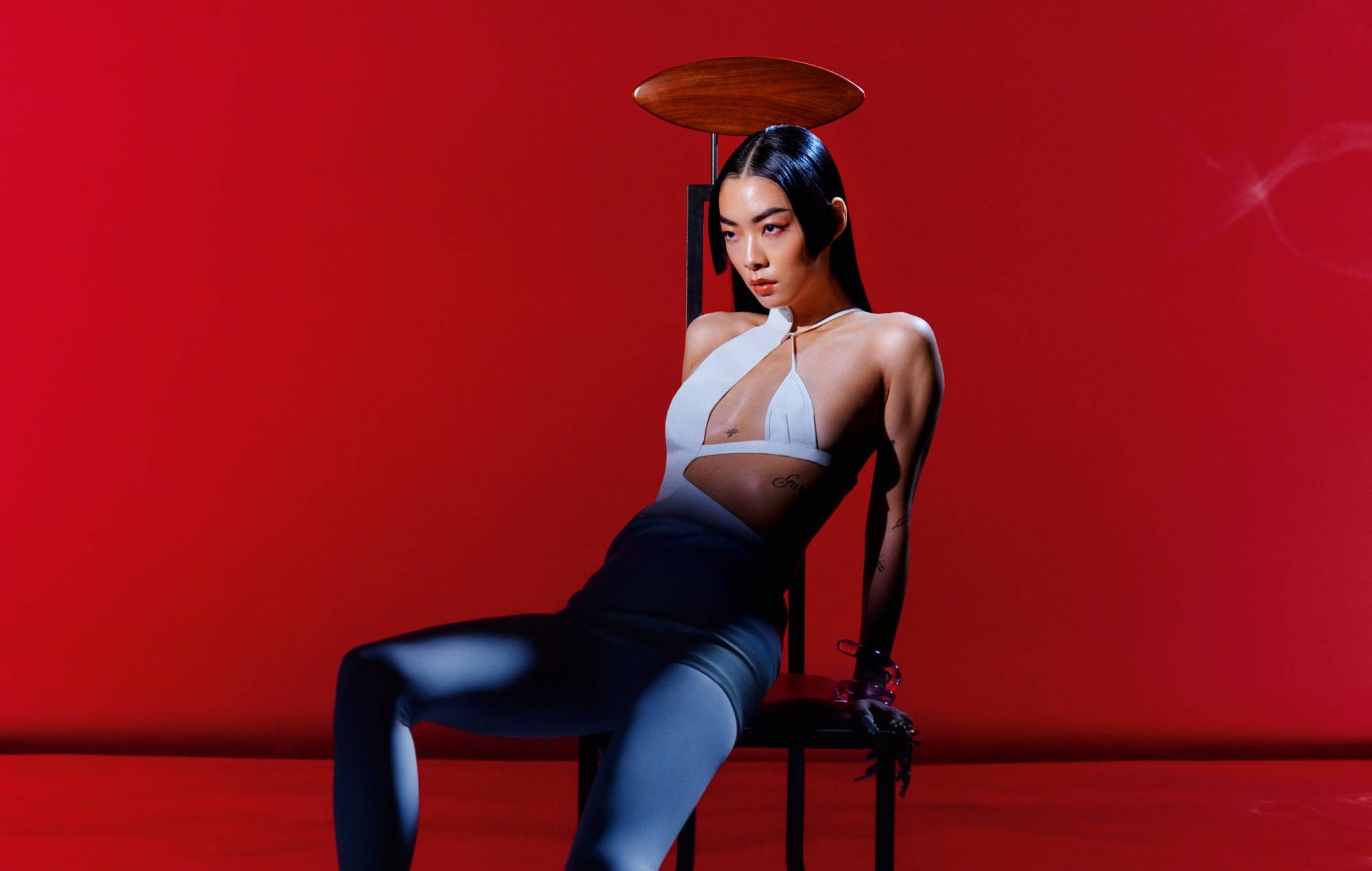 Rina Sawayama has shared the first single from her forthcoming album ‘Hold The Girl’.

Produced by Paul Epworth, ‘This Hell’ is described as a “joyous and roaring slice of pop-meets-country” which is “awash with glam rock riffs and lyrics that are peppered with tongue-in-cheek one-liners shouting out a pantheon of gay icons – Britney [Spears], Whitney [Houston] and Princess Di,” in a press release.

“I had so much fun writing ‘This Hell,’ said Sawayama. “The past couple of years I’ve been listening to lots of female country singers and wanted to write a euphoric and tongue in cheek country pop song. Country music at its core to me represents comfort, brilliant storytelling and authentic expression of the writer’s reality. I put in as many iconic pop culture moments as I can, but the song is more than that.”

She added: “It’s an important song for me given the human rights that are being taken away from minorities at a rapid rate in the name of traditional religious beliefs, more specifically I was thinking about the rights being taken away from the LGBTQ community when I wrote this song. When the world tells us we don’t deserve love and protection, we have no choice but to give love and protection to each other. This Hell is better with you.”

The track will feature on the pop star’s follow up to her 2020 debut ‘SAWAYAMA’, which is out on September 2, via Dirty Hit.

She has also announced a new UK and Ireland tour which kicks off in October with two nights at Glasgow’s SW3 before calling at Dublin, Nottingham, Manchester, Birmingham, and Brighton. It finishes up at the O2 Academy Brixton in London on October 26.

All other tickets will be available to purchase here.

Rina Sawayama’s UK and Ireland tour dates are as follows:

Meanwhile, Sawayama, performed as part of the BandLab NME Awards 2022 earlier in March, where she was also awarded the iconic middle finger for Best Live Act Supported By Grolsch.

In her acceptance speech, Sawayama spoke of how she posted an ad in the back of NME trying to get some bandmates when she was 15 years old. “Those bandmates didn’t exactly work out,” NME‘s Will Richards noted in his review of Sawayama’s performance, “but those joining her on stage tonight are a perfect fit.

“Everything revolves around Sawayama though, a genre-fusing, always surprising, boundary-breaking star of the future.”