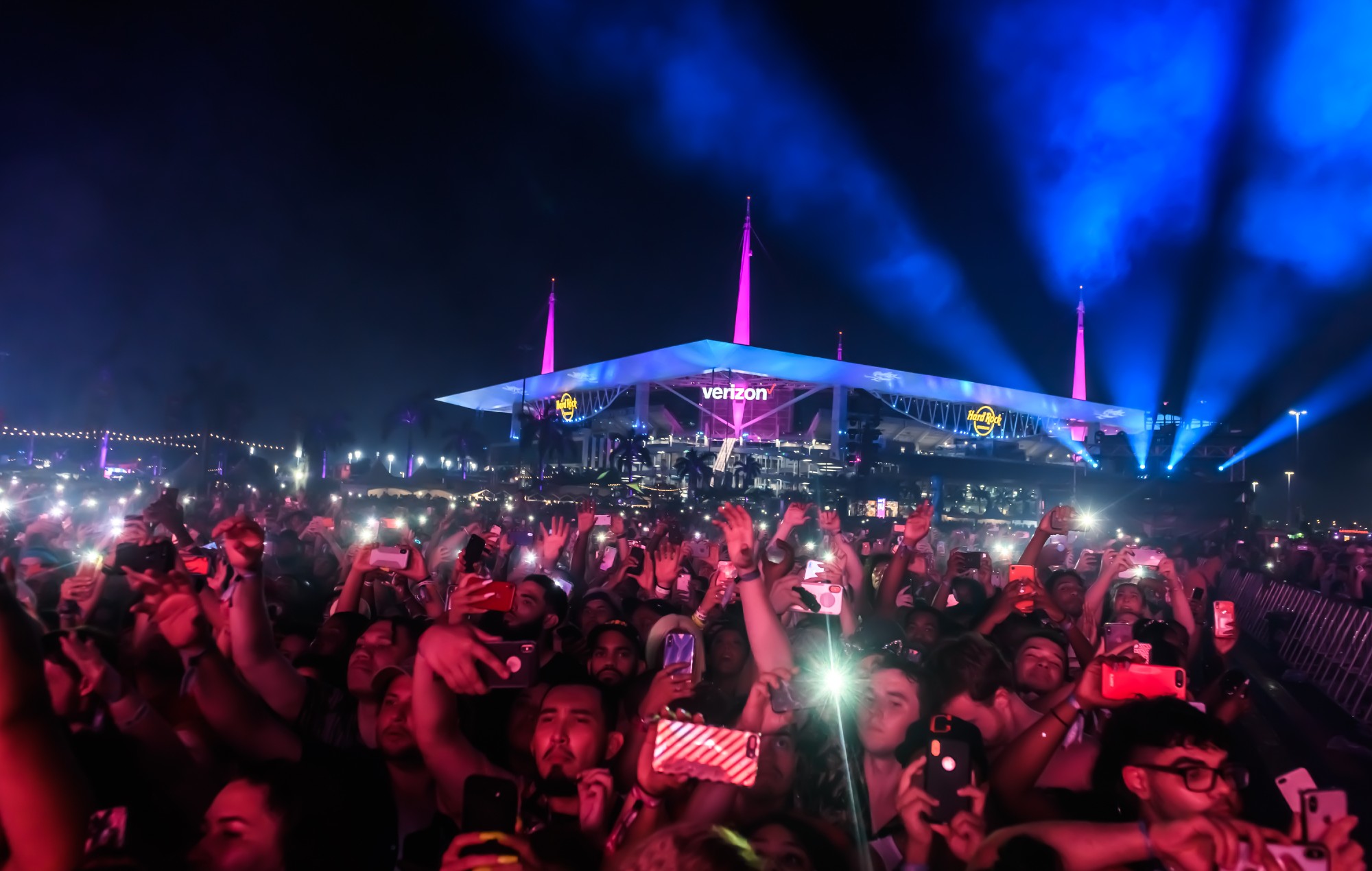 The California leg of Rolling Loud has announced details around a new admission rule the festival will implement in the wake of the Astroworld tragedy.

At Travis Scott‘s festival in Houston at the beginning of this month, a “mass casualty” crowd surge incident left 10 dead and hundreds more injured.

The youngest of those who died was Ezra Blount, who was 9 years old. Blount had been placed in a medically-induced coma, following critical injury to major internal organs, including his heart, brain, kidney and liver.

Rolling Loud California 2021, which is set to take place from December 10 – 12 and will be headlined by Kid Cudi, J. Cole and Future, will now only be open to those aged 18 and over, a change made “in light of recent events.”

“We welcome everyone to experience our festivals, however in light of recent events, we will be implementing an 18+ policy specific only to our upcoming 2021 California festival,” a statement posted to the festival’s Twitter read.

“We will be giving all ticket purchasers who are under the age of 18 the option to either roll their tickets over to next year’s 2022 California festival or receive a refund.”

Love ya’ll – we want everyone to rage safely. Here’s an important update for all our fans who are under 18 for RL California. pic.twitter.com/9iwjYEmS6p

The tragedy at Astroworld has resulted in multiple lawsuits being filed. Attorney Thomas J. Henry recently filed a $2billion lawsuit over the incident on behalf of 282 people who hired him for legal representation, naming Scott, Live Nation, Drake (who appeared onstage during Scott’s set) and more as defendants.

The CEO of ParaDocs, the medical company hired by Astroworld, has also spoken out on the crowd surge tragedy, saying that his staff faced an “impossible feat” of treating 11 people with cardiac arrests at the same time.

“This is something I’ll have nightmares about for the rest of my life,” Alex Pollak said. “The team is extremely broken up about it.

In the days after the incident, Houston Police chief Troy Finner said he “expressed concerns” to Scott regarding safety at the event in the days leading up to Astroworld while Houston Fire chief Samuel Pena has since claimed that Scott should have stopped the show earlier but also said: “I’m not prepared to say he was fully aware of what was going on.”

Scott has said he will pay for the funeral costs of victims of the Astroworld incident, while his team have also released a statement asking families of Astroworld’s victims to get in touch via email.

Representatives say Scott is “distraught by the situation and desperately wishes to share his condolences and provide aid” to those affected.