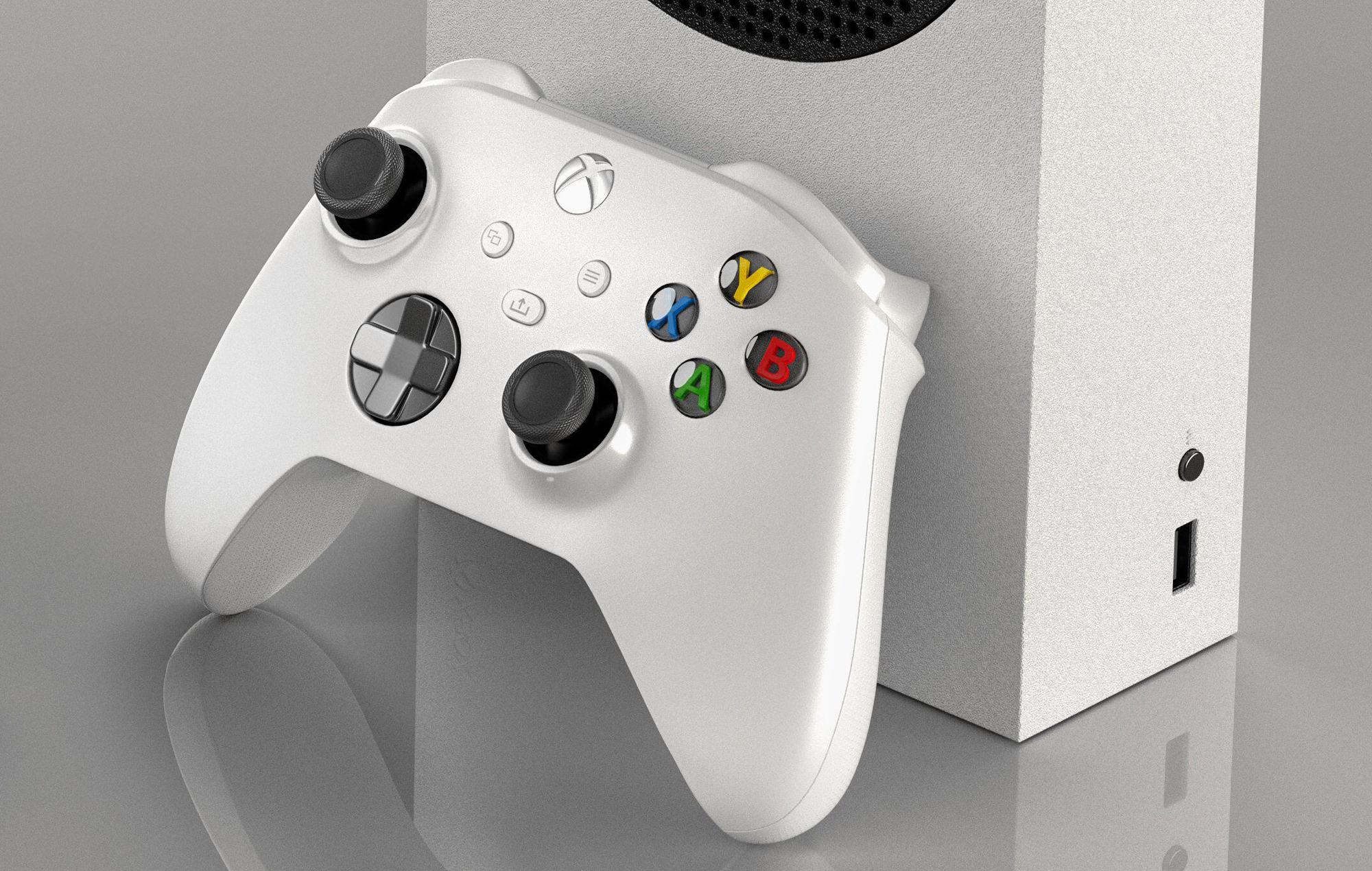 All products featured on NME Recommends are curated by our editorial team. NME may earn a small commission when you buy through our links.

New to gaming but don’t want to break the bank? The Xbox Series S is a great entry point for those looking to get their start. With its 512GB variant going at a special price of $499 – far cheaper than the steeply priced Series X – it’s a great time to give Microsoft’s next-gen consoles a go.

For starters, its specs deliver a big improvement over its predecessor, the Xbox One. The Series S boasts a far more capable eight-core 3.6GHz CPU, 4-teraflop GPU and 10GB of RAM. But despite coming in a way slimmer package, at a mere 28cm wide and 15cm deep, its performance also holds up to their hefty flagship Series X – boasting the same high frame rates (up to 120 fps), ray tracing, and super-fast load times.

If you’re purchasing the console as an upgrade, backwards compatibility isn’t an issue as well, with almost all Xbox One titles and dozens of Xbox 360 and original Xbox titles playable on the Series S. With over 70 games natively supporting FPS boost functionality, you’re also promised a faster gaming experience than in previous generations. From Assassin’s Creed or Forza Horizon, the feature promises to double original game frame-rates.

The Series S also shares useful features with the Series X. These include Quick Resume, which allows you to suspend multiple games simultaneously, and switch among them without having to restart and reload each one.

But the Xbox Series S shouldn’t be pigeonholed as a pure gaming machine. With the ability to stream 4K video when connected to an ultra HD display, the Xbox Series S can also function as a media player for the living room, doubling up for Netflix marathons and movie nights.

With this special deal, you’ll also be getting an iPuzzle 320GB external hard drive (worth $69) bundled with the console. That means room for more digital purchases for games from the Xbox store. Pair it with an Xbox Game Pass purchase, and you’ll be able to gain access to tons of both Microsoft and third-party releases for a small monthly fee.

The post Start your gaming journey with the Xbox Series S bundle at only $499 appeared first on NME.