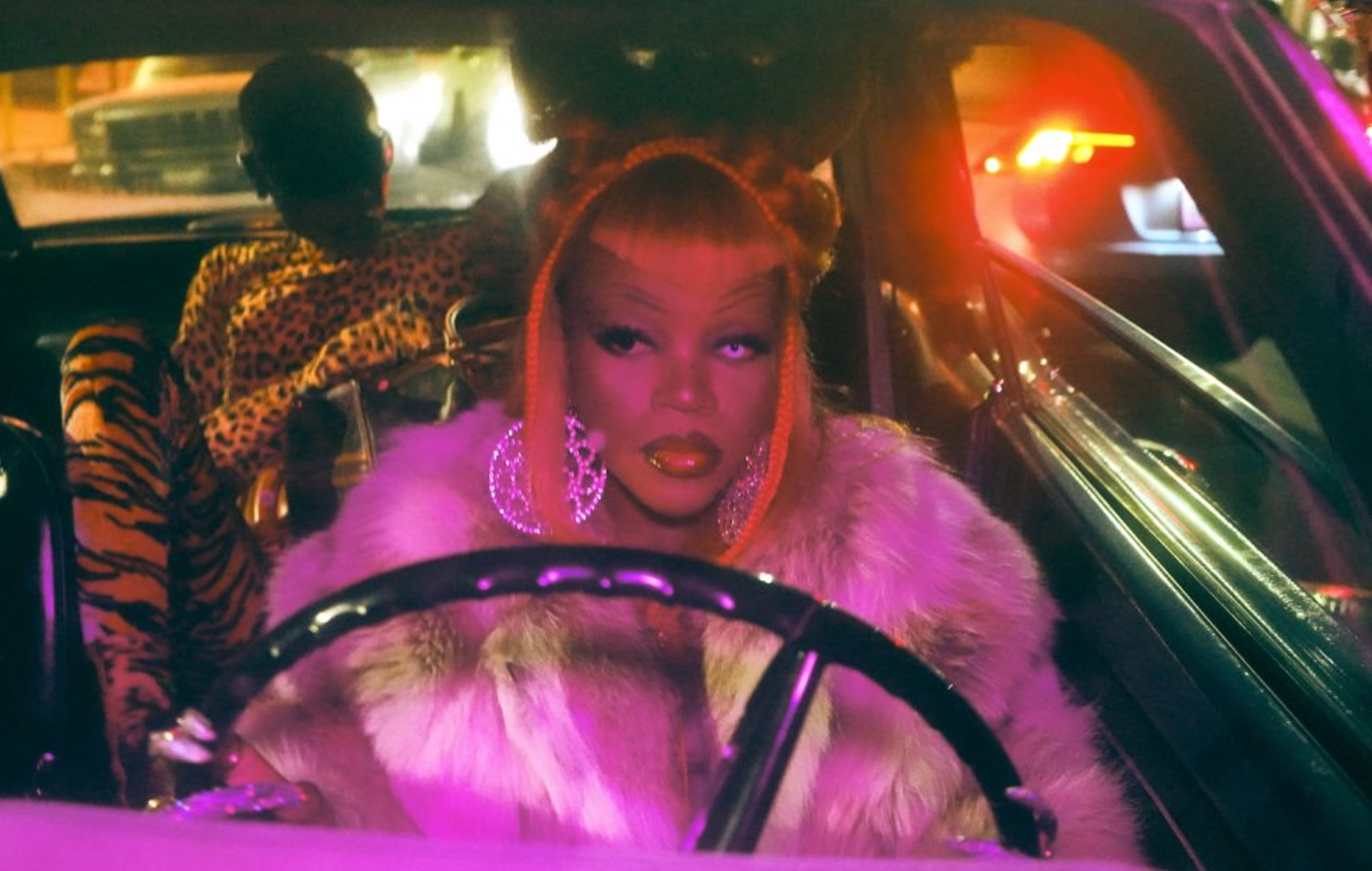 Tkay Maidza has continued her string of 2021 singles with a new addition, ‘Syrup’.

The track has a squirming, squelchy bass beat courtesy of longtime producer Dan Faber, with Tkay rapping about her aspirations to be “rich, thick, sweet, sick”. ‘Syrup’ also features some of the artist’s drollest lyrical brags to date: “I go hard, I’m a boner/Up the hill like I’m Jonah“.

Listen to the new track below.

The track is Tkay’s third single this year, following the Yung Baby Tate-featuring ‘Kim’ and her cover of Pixies’ ‘Where Is My Mind’ for the 40th anniversary compilation of label 4AD ‘Bills & Aches & Blues’.

‘Kim’ and ‘Syrup’ are expected to appear on ‘Last Year Was Weird Volume 3’, the third iteration of her EP/mixtape series. It has not been officially announced or given a release date, though Tkay has confirmed its existence on social media several times.

‘Last Year Was Weird Volume 2′ was released last year, with NME naming it one of the 25 best Australian releases of 2020.

“[It] swaps the EDM beats of her past for a lookbook of neo-soul, grime and glitch, uprooted from the same city that produced the Hilltop Hoods,” the NME blurb said.