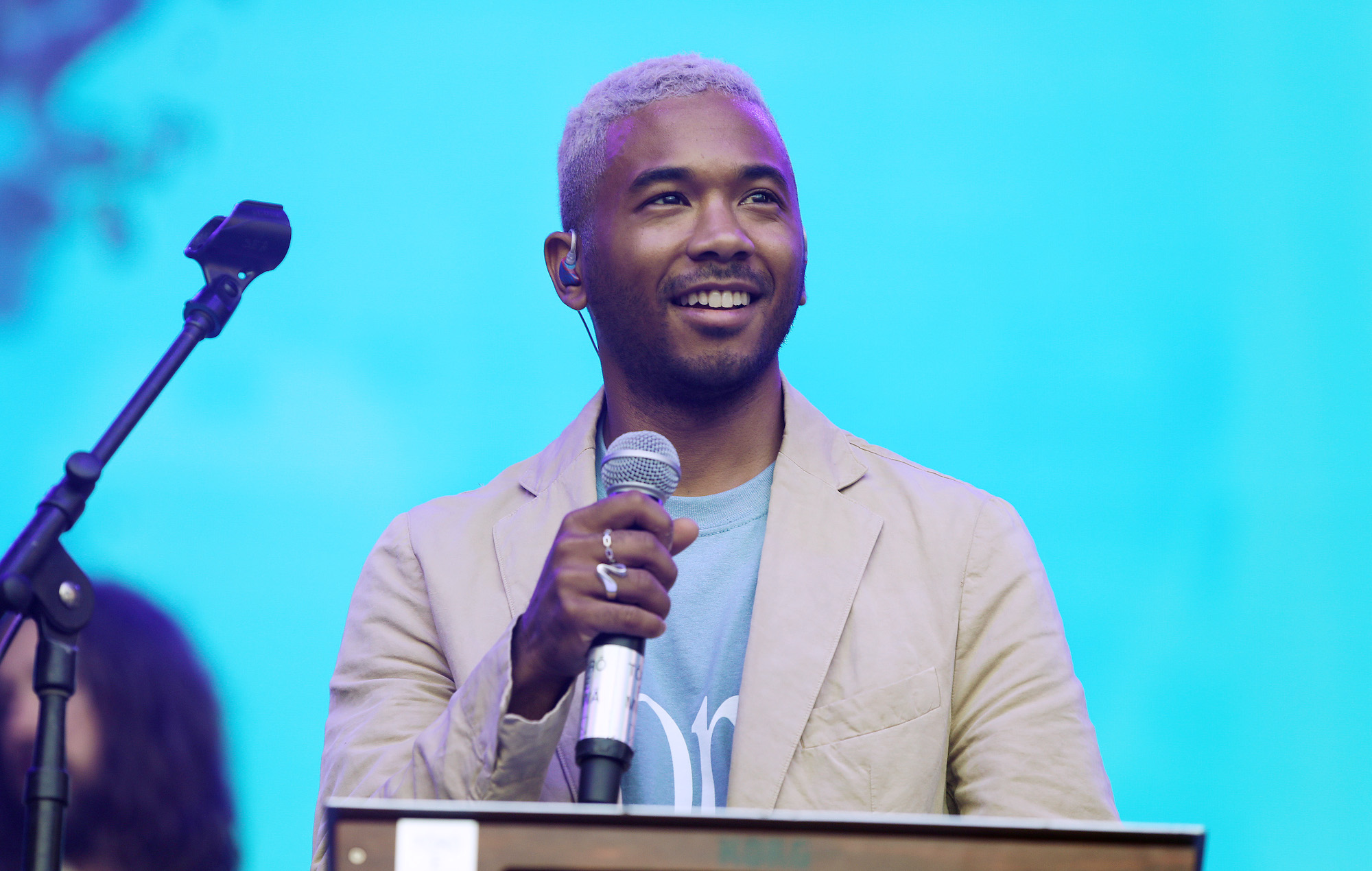 Toro Y Moi has shared the instrumentals for his ‘Underneath The Pine’ album to mark its 10th anniversary.

The musician – whose real name is Chazwick Bundick – released the record, which was his second on February 22, 2011, a year after the release of his debut ‘Causers Of This’.

After teasing the release of ‘Underneath The Pine’’s instrumentals, Toro Y Moi shared the tracks online today (February 22). You can find them below and on all digital platforms.

He also reflected on the album in a Twitter post. “This was maybe one of the more challenging records to make,” he wrote. “It was made between tours for ‘Causers’ over the course of about 2 months.

“I’d never really consciously recorded a record. ‘Causers’ was a bunch of demos that I sort of just whipped together. But ‘Underneath The Pine’ was a bit more conceptual in that I wanted to keep it all natural and free of samples and loops.”

The musician continued to explain that making the record “really pushed” him to learn how to record properly and that it was inspired by his listening to “a lot of disco, funk, astral jazz and psych-rock”.

Underneath The Pine is 10

“It was the last record I made before moving to California and a lot of the themes in my lyrics were about leaving him and staying in touch with friends and family,” Bundwick added. “For me, this record opened the door to make records like ‘What For?’ And ‘Star Stuff’ (CBMM2). It was a statement to move beyond the bedroom.”

Last year, the musician shared his take on Haim’s ‘3am’, adding lush, distorted guitars to the LA sisters’ original track. It followed his remix of Caroline Polachek’s ‘Hit Me Where It Hurts’, on which he collaborated with Deftones’ frontman Chino Moreno.