Watch Conan Gray race through the night in ‘Overdrive’ video 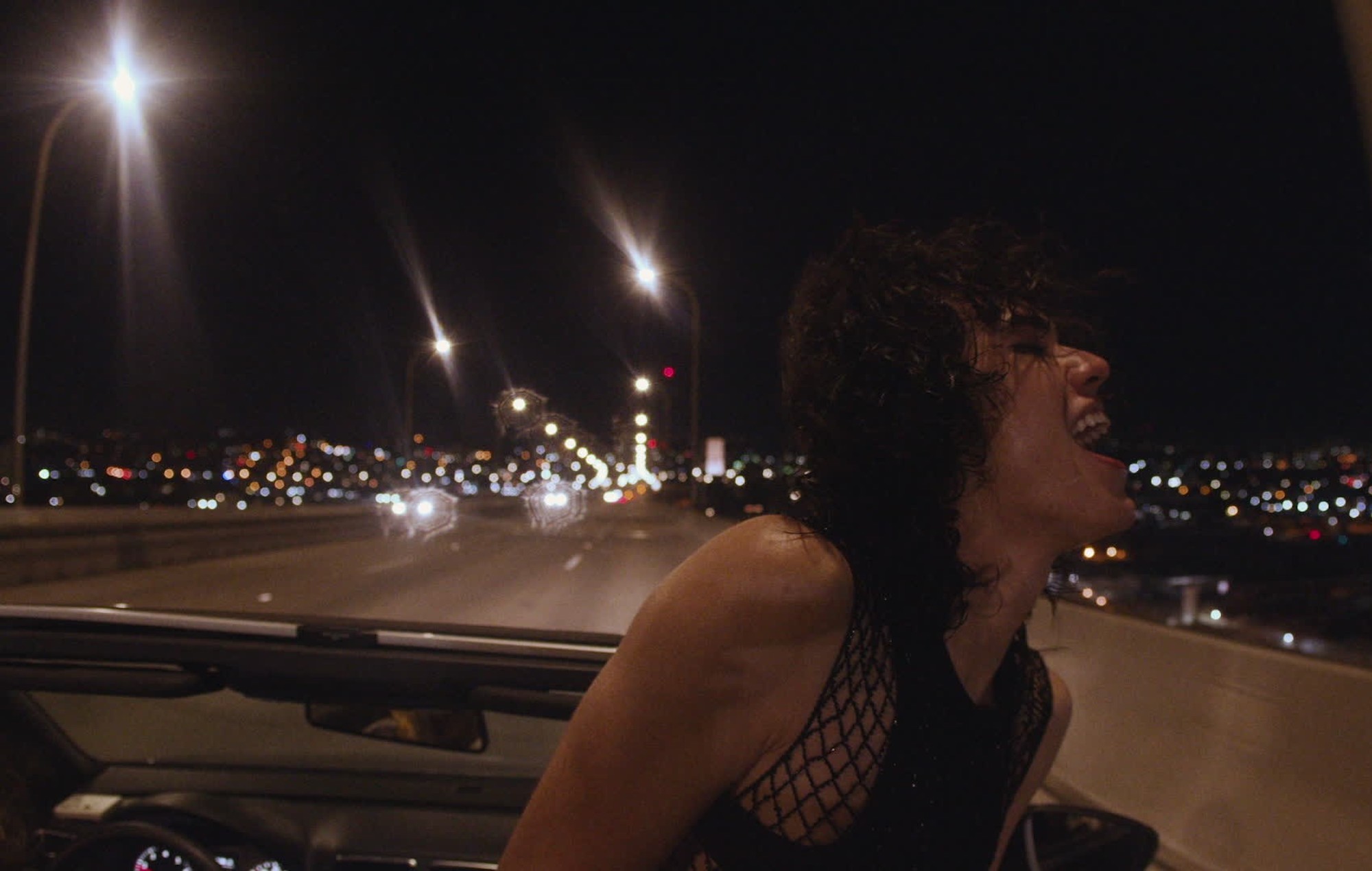 Conan Gray has shared the video for his new single ‘Overdrive’ – scroll down the page to watch it now.

The US pop star returned with the track on Friday (February 19), marking his first new material since his 2020 debut album ‘Kid Krow’.

The video, which was directed by Gray and Dillon Matthew, sees the singer racing through the night with a woman, getting into scrapes and recreating a scene from Baz Luhrmann’s Romeo + Juliet.

In a press release, Gray said of the video: “I do this thing when I’m in public where I’ll see some beautiful stranger and all of a sudden I’m imagining an entire life with them. The house we’d live in, the reckless, wild life we’d have, the alternate reality I could live if I had the courage to go up and talk to them. That’s what the ‘Overdrive’ video is, it’s a fantasy. It’s the daydream I have every time somebody catches my eye on the street, the daydream I’m having every day I sit alone in my house during this pandemic.

“The wild nights and the excitement of being young and limitless. With the ‘Overdrive’ video, I wanted to let the people watching escape reality the same way I do when I listen to the song. I wanted to make something that just makes you feel good. I think we all need that right now.”

Watch the video above now.

Gray spoke to NME about his new single last week. “All I wanted to do was give people just a form of escapism,” he explained. “The song is about losing your inhibitions and just doing exactly what you want to do in a given moment, even if it’s a little bit reckless.

“I think that’s kind of the main thing I’m craving right now – to be able to live a life without inhibitions because, at the moment, we have a lot of barriers to living our lives. It’s really a fantasy. It’s a form of escape for me.”

The musician is currently working on the follow-up to ‘Kid Krow’ and said it would explore “the full range of human emotion”.

Back in October, Gray teamed up with Lauv for his first-ever collaboration on the joint single ‘Fake’.