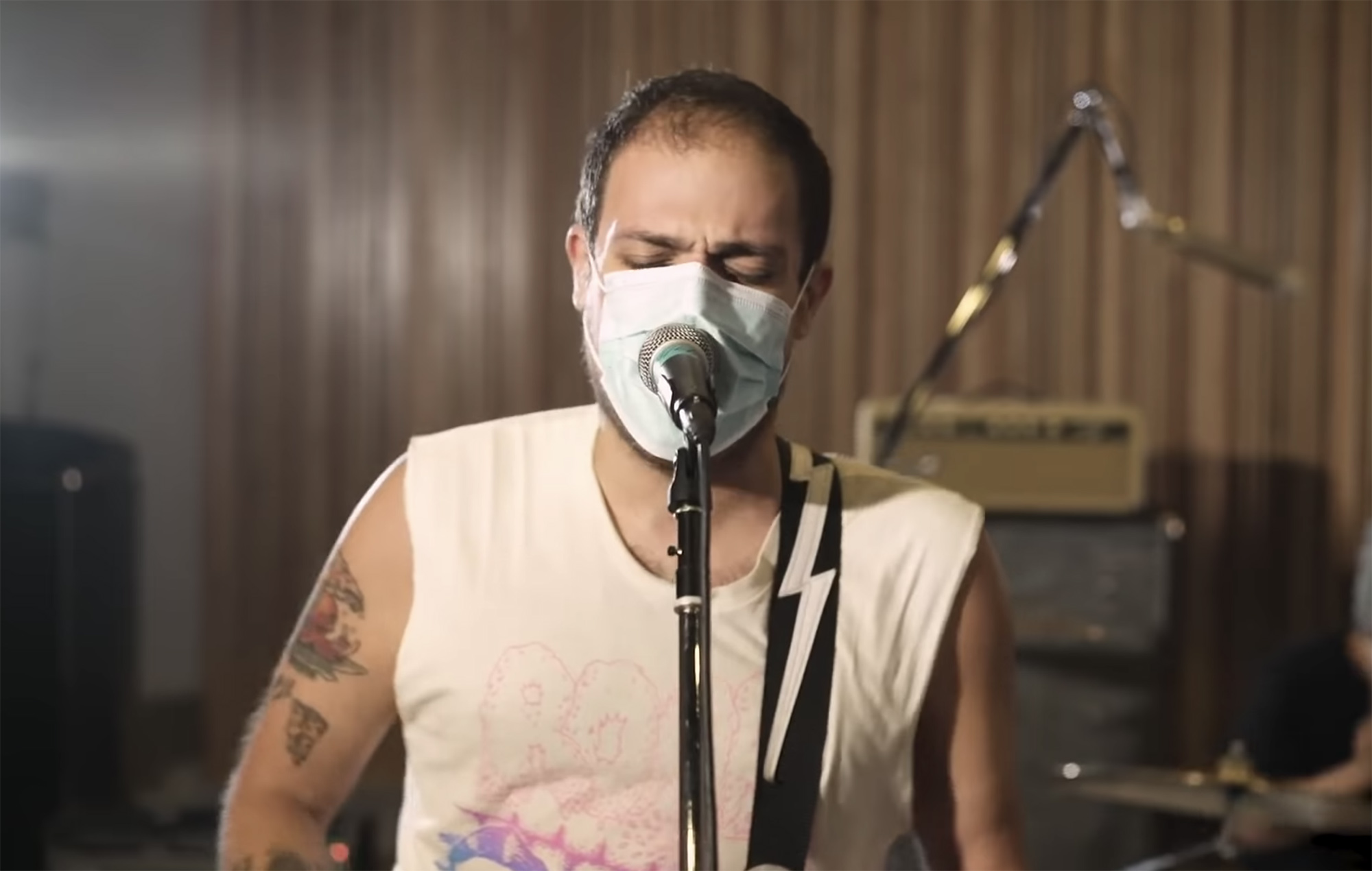 Jeff Rosenstock has shared a 30-minute live-streamed performance on his YouTube channel.

The performance was first streamed on October 16 and featured tracks including ‘Nikes (Alt)’, ‘Honeymoon Ashtray’ and ‘Pash Rash’.

Watch the concert below:

Rosenstock surprise-released his fourth studio album ‘No Dream’ back in May. The record intended to have a regular promotional cycle behind it, but the ongoing pandemic put a halt to these plans.

“We had big fun plans of releasing this record this summer, touring the world and seeing everyone again,” he said.

“Frustratingly, like everyone in a band right now… we have no idea when we’re going to be able to play shows for you again.”

Since the release of ‘No Dream’, Rosenstock has shared a handful of songs on his Bandcamp. The collection of tracks, titled ‘2020 DUMP’, included collaborations with Laura Stevenson and Skatune Network’s Jeremy Hunter, as well as a cover of Belle and Sebastian’s ‘Fox In The Snow’. The tracks were shared as a non-commercial release, with Rosenstock not expecting fans to spend any money on them.

“Please do not feel obliged to spend money on this music. I do not intend for it to be monetised,” he said.

“Any money that comes in through Bandcamp for these songs will be donated to charitable causes, but less money will get taken out if you just do that directly on your own – which I encourage you to do if you can afford it. And if not, it’s cool.”