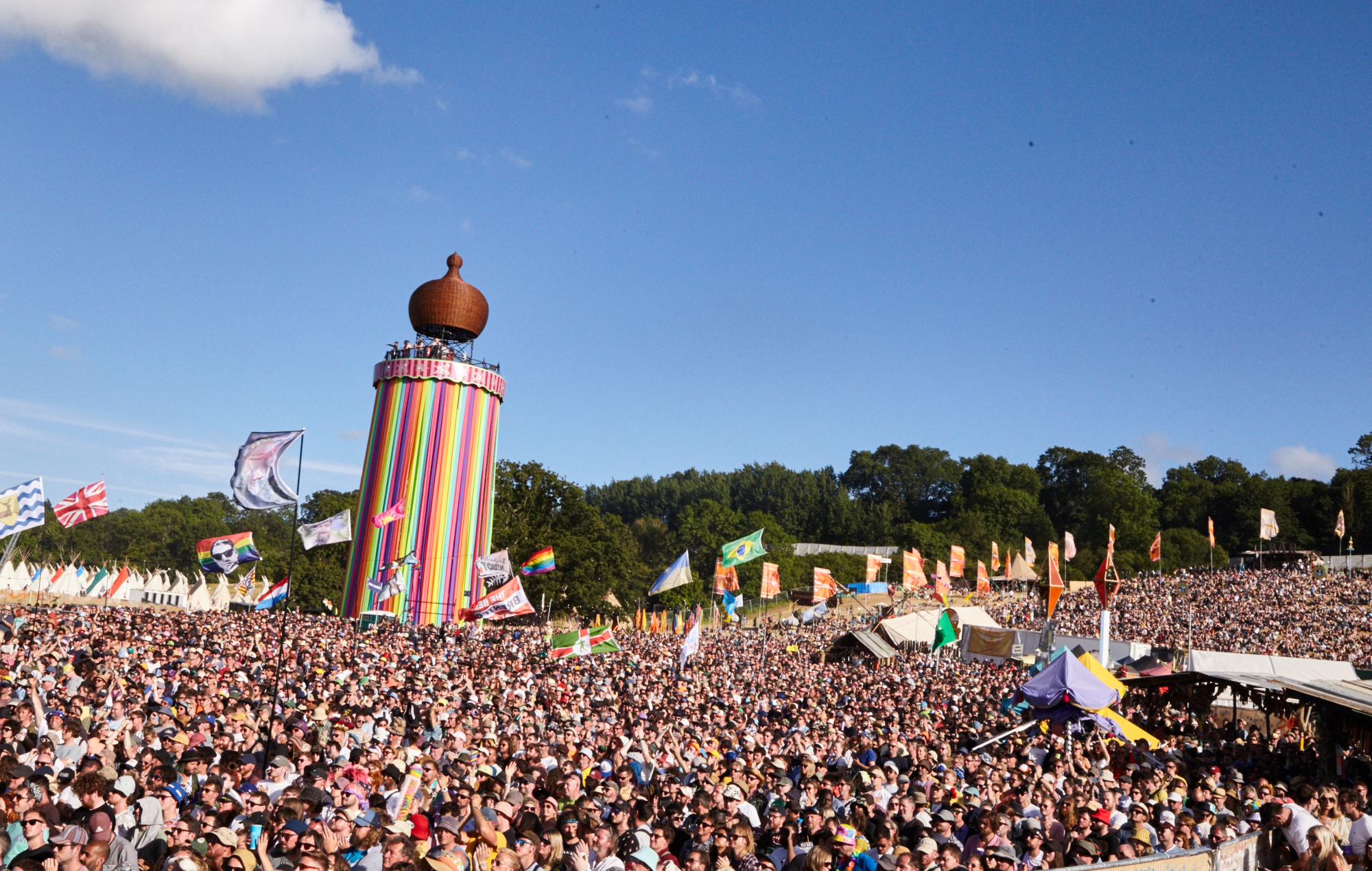 Glastonbury Festival has announced details of when tickets for the 2023 edition will go on sale – find out all you need to know below.

The world famous festival returned this summer for the first time in three years after its 2020 and 2021 editions were cancelled due to the COVID pandemic.

Glastonbury will return in 2023 between June 21 and June 25, and the festival have announced today (September 23) that tickets will go on sale in early November, a month later than is usual.

Ticket and coach packages will be available at 6pm BST on Thursday, November 3, with general sale tickets then going on sale on Sunday, November 6 from 9am GMT.

As is customary, a £50 deposit (plus coach fare if you’re booking travel as well) is due for the tickets upon purchasing, with the balance needing to be paid in the first week of April next year.

Find out all you need to know below.

eFestivals‘ line-up page currently lists Arctic Monkeys, Elton John and Harry Styles as rumoured headliners for the Friday, Saturday and Sunday of Glastonbury 2023 respectively, while Roxy Music are rumoured for the Legends’ Slot. No acts have been confirmed as of yet.

Reviewing Glastonbury 2022, NME wrote: “This year’s Glastonbury Festival represents a significant milestone in getting back to where we once belonged. And festival bosses Michael and Emily Eavis certainly rise to the occasion, laying on the youngest-ever headliner in Gen-Z icon Billie Eilish and the oldest-ever headline in Sir Paul McCartney; a pandemic-delayed 50th birthday bash for the greatest music festival in the world.

“Closing Friday and Saturday respectively, Billie and Macca are two sides of the same coin, both screening childhood photos of themselves to underline inspiring rises to the top.”

Catch up on all of NME‘s coverage from Glastonbury 2022 here.