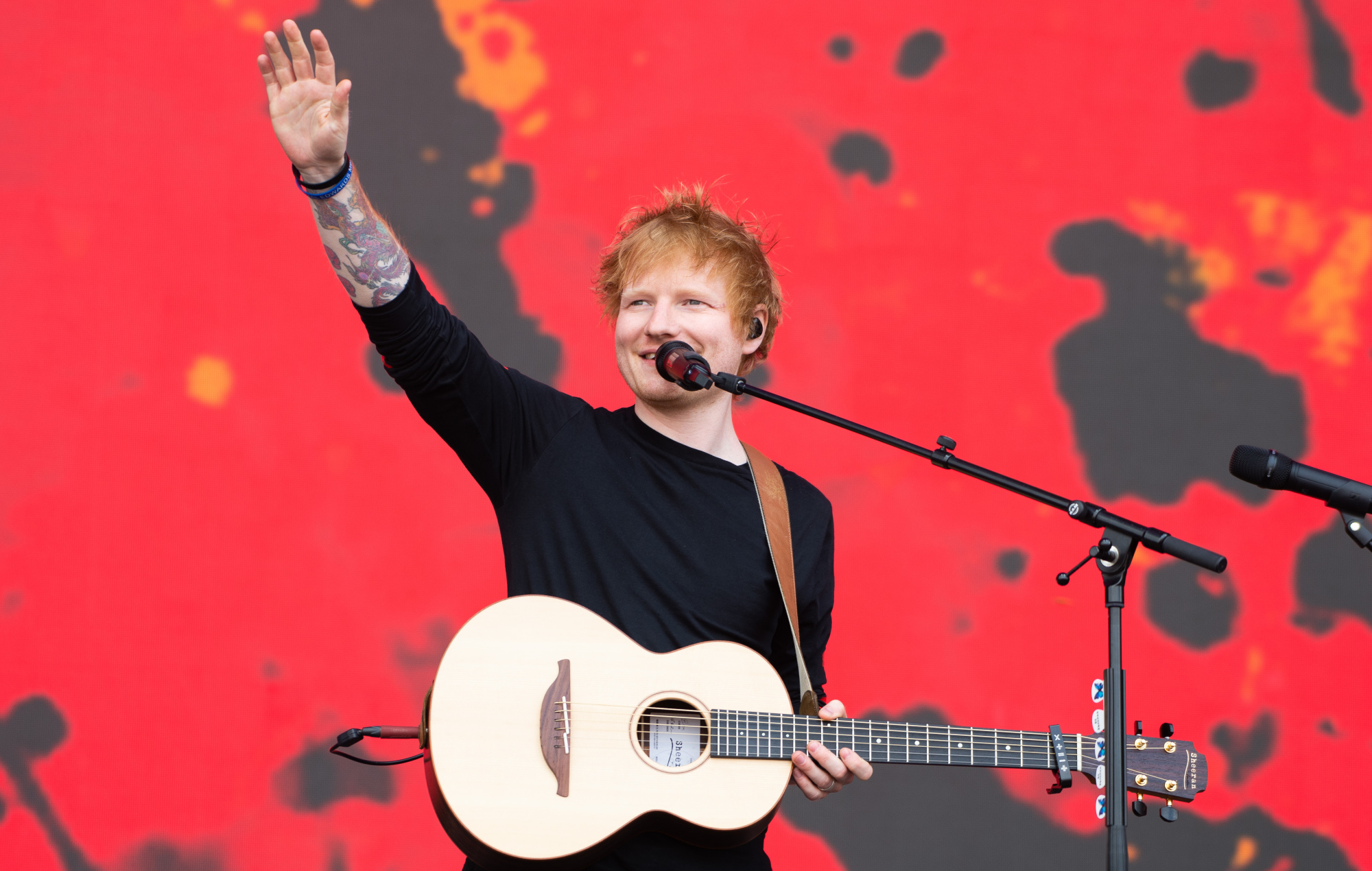 Ed Sheeran is set to release a new song called ‘Celestial’ in collaboration with Pokémon.

The track is due to land on major streaming platforms next Thursday (September 29) – you can pre-add/pre-save it here.

“To celebrate the new song with Pokémon, ‘Celestial’, I’ve got a new tattoo,” Sheeran said in an announcement video, which features a brief snippet of the forthcoming single. He then unveiled a fresh inking of Squirtle on his arm.

“I think it fits right in, yeah?” the star captioned the post – check out the clip below.

Sheeran has also shared the official cover artwork for ‘Celestial’, an animated image of himself with Pikachu on his shoulder.

Ed x @pokemon collaboration confirmed, we love to see it! ‘Celestial’ will be out September 29th

In a statement on Instagram, Sheeran spoke about his longstanding love for the Pokémon franchise. “I started off with Pokémon cards when the craze hit primary school when I was about 7,” he wrote. “Then the TV show was on TV so I used to try and record it over the same VHS every week.”

Sheeran continued: “After this me and my brother shared a Game Boy and Pokémon Blue. I got a Game Boy Colour with Pokémon Yellow for my 8th birthday, obsessed was an understatement. Flash forward to me at 31 I still have the same Game Boy Colour and still I play Pokémon Silver on long haul flights. I really really love it.”

The musician went on to say that the series gave him “a proper escape as a kid into a fantasy world”, adding: “In adult life it’s nostalgia that makes me feel like a kid again.”

Sheeran recalled: “I met the people from Pokémon when I was travelling in Japan, and we joked about me writing a song for them. But now here we are.

“‘Celestial’ comes out next Thursday, and the video is insanely amazing, animated by the incredible people at Pokémon. I love it, you’re gonna love it. And we all gotta catch ‘em all.”

Last November saw Sheeran perform a special live set within Pokémon Go shortly after the release of his fourth and most recent album, ‘=’.