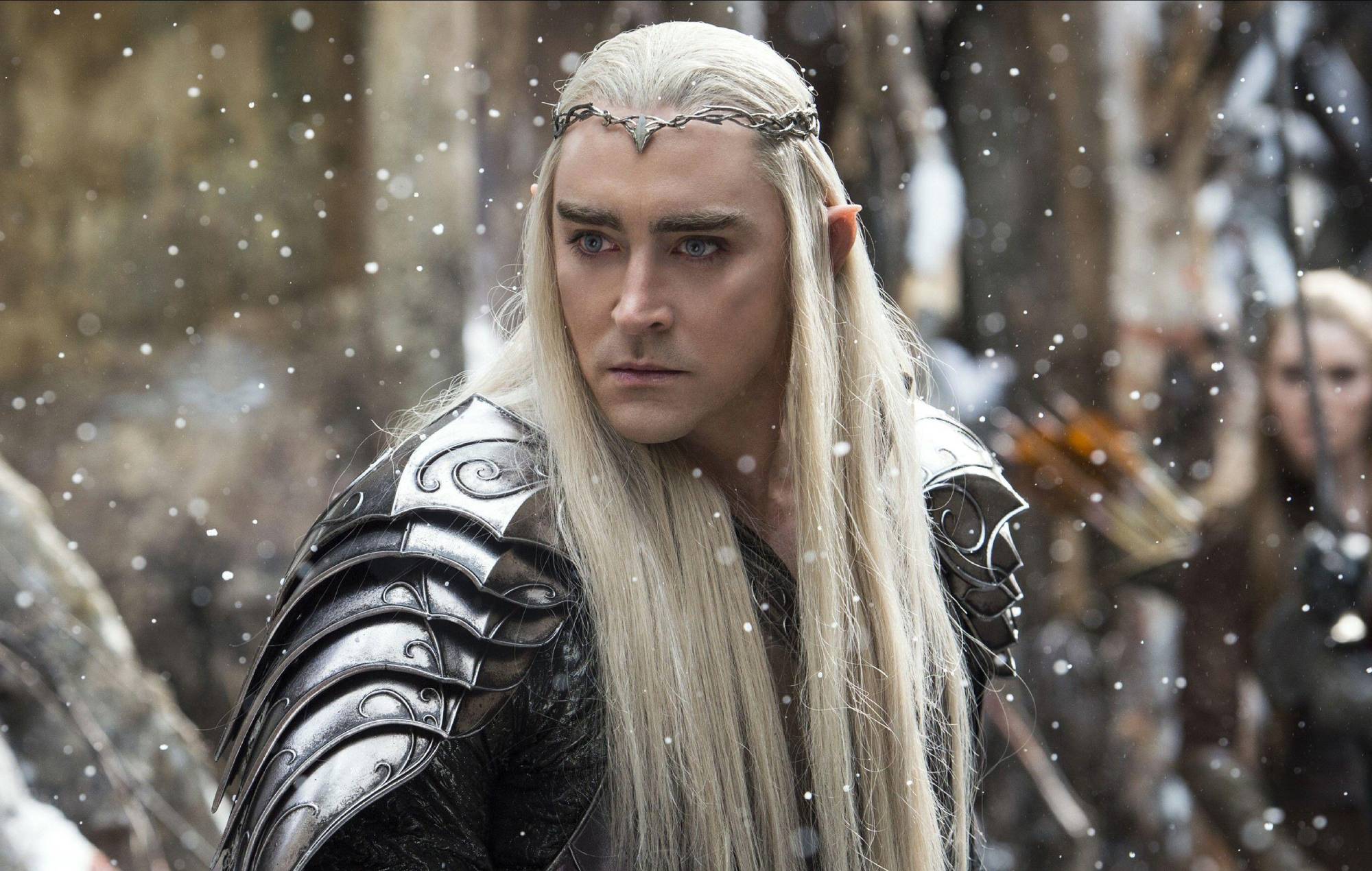 Lee Pace, who played Thranduil in the Hobbit trilogy, has shared an anecdote from his time on set that he believes may have involved the work of mischievous elves.

The actor explained in a new interview that he misplaced his phone on a particularly long hike, and couldn’t work out where it had gone.

“When I was shooting The Hobbit in New Zealand, I would always go on a big hike where I would backpack and camp,” he told Vulture. “I did Lake Waikaremoana, and I did the Tongariro Northern Circuit, which is about a five-day hike that takes you basically up to where they shot Mount Doom. I was taking pictures with my phone, and on the second day I reached for my phone and I couldn’t find it.”

He continued: “When I was making camp, I’d tear apart my pack, looking for my phone, thinking, It must be in here somewhere! It must be in here! Three days go by, the phone is nowhere to be. I mean, I’ve lost it. I’m certain I left it back there.”

However, Pace found the phone stuck to his back on the last night, and immediately began to speculate on the meaning of it all.

Speaking to NME in an interview last month (October 23), meanwhile, Charlie Vickers gave some hints as to what to expect from Sauron in season 2 of The Rings Of Power.

“All I can say is we’re getting into the meat of it now. The world has been established in season one and now we can get into the lore. I’m talking about the stuff at the heart of The Rings Of Power: the Akalabeth [the downfall of the kingdom of Numenor],” he explained.

“Sauron is out there now and there’s no longer any questions or theories about who he is – which is a shame for some I guess. We’re gonna be with him while he’s doing shit, while he’s out there manipulating people and taking on the elves.”