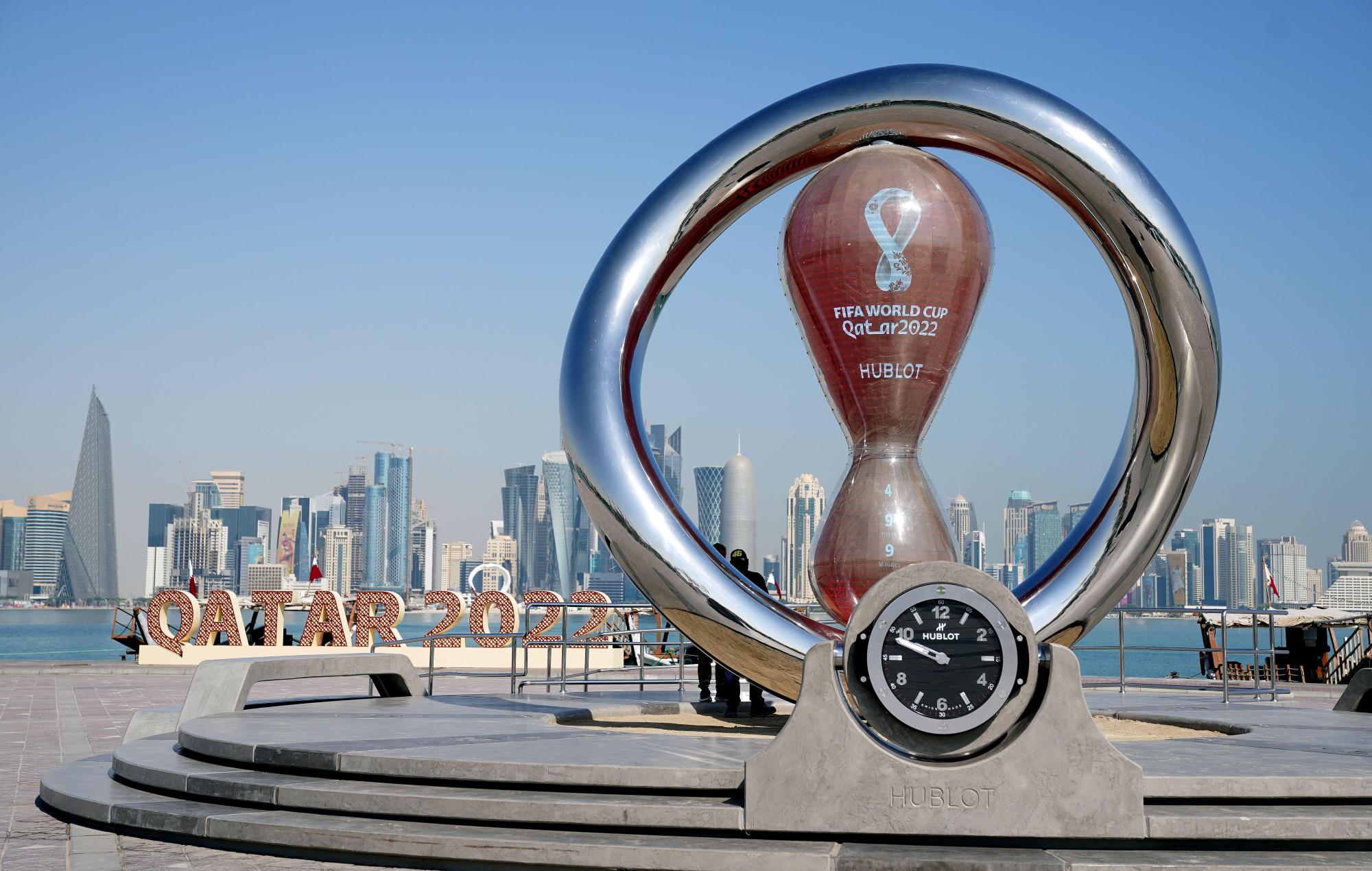 An Argentinian TV reporter was robbed live on air while reporting on the World Cup in Qatar.

Dominique Metzger was broadcasting from the Corniche area of Doha in the build up to the first match of the tournament – between Qatar and Iran – when items were stolen from her bag, including her wallet.

“I had my small bag on me with all the things that one needs, my wallet, the keys to our hotel room, some napkins,” Metzger told a TN network anchor after the incident.

“I was dancing with the crowd and I’m convinced that it was at that moment when someone opened the bag zipper and took my wallet,” she continued. “I didn’t realise at that moment, you know you’re live on air, with music and crowds around you, and I was focused on you talking to me too. So I wasn’t paying attention.

“After I finished my live report, I wanted to take my wallet to buy a water bottle and then I realised I didn’t have it,” she recalled.

Metzger said that when she went to report her missing wallet to the local authorities, she was initially dismissed on account of her being a woman.

“Male police won’t register you,” she said. “As soon as I got to the police station, they took me to another place where there were only women. I asked why I was there and they told me as I’m a woman, it has to be a policewoman who has to help me.”

The reporter then explained how, once been seen to by a policewoman, she was asked how she’d like the perpetrator to be punished.

Metzger said she was confused by their response, adding: “I told them I just want my wallet back. I won’t be making the decision for the justice system.”

Elsewhere, before their first game of the tournament on Wednesday (November 23), the German national protested against FIFA by covering their mouths in their pre-match photo.

Earlier this week Germany were among seven European nations – also including England and Wales – to announce that they would no longer be wearing pro-LGBTQ+ ‘OneLove’ armbands during games after the threat of sporting sanctions from governing body FIFA.

Before their game against Japan on Wednesday afternoon, which they went on to lose 2-1 in a surprise upset, the German team wore boots and training tops emblazoned with rainbow stripes during their warm-up and posed for a photo ahead of the game with each player’s hand covering their mouth in protest of the ruling.