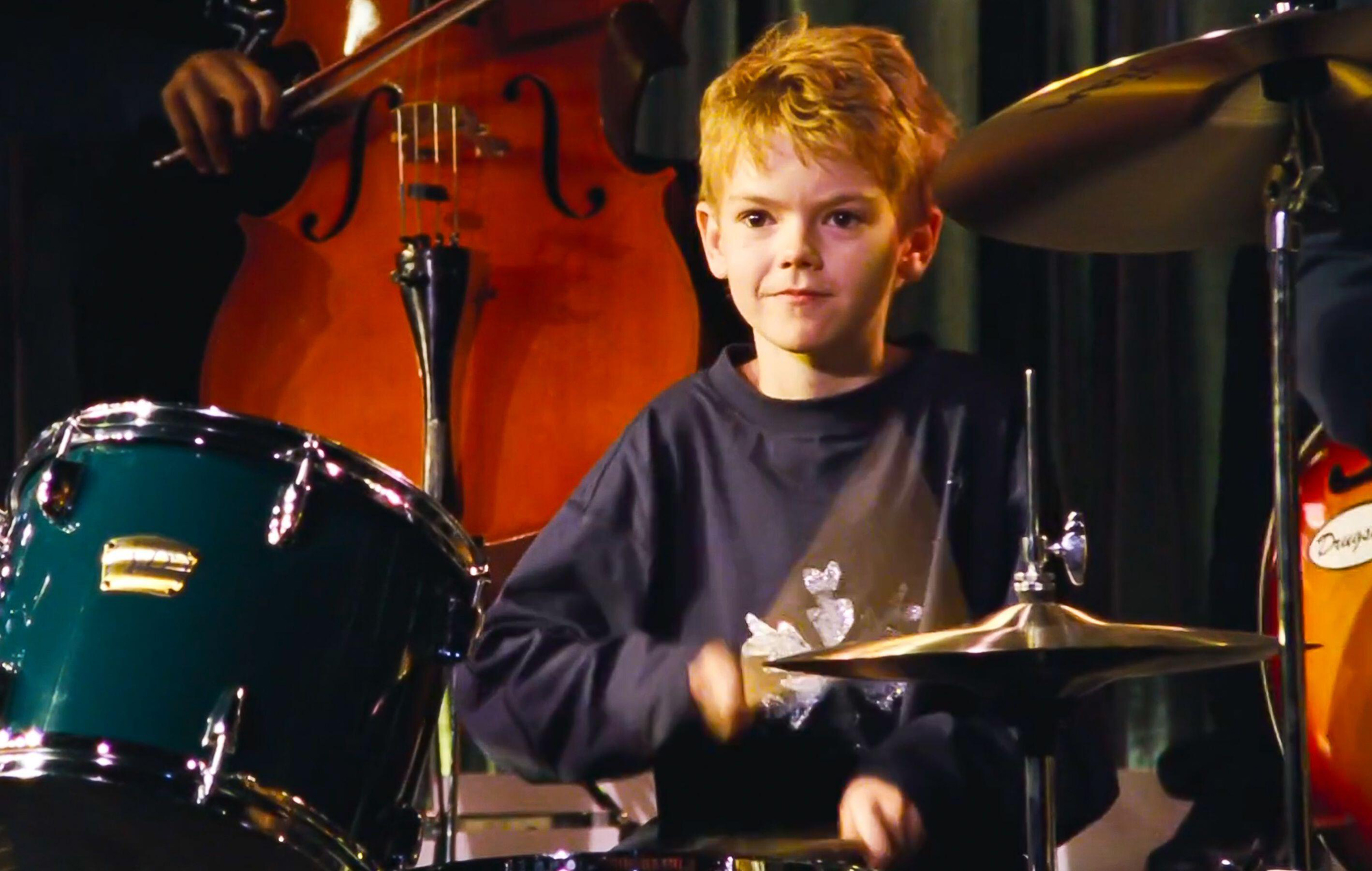 Five of the original cast of Love Actually will be returning to the story for a 20th anniversary TV special this month.

A trailer for the TV special poses the question “Love actually is…?” to various members of the cast. The responses feature stories and details shared from the original shoot, including Grant’s admission that he tried unsuccessfully to avoid performing his character’s lengthy dance scene.

Love Actually: 20 Years Later is set to air on November 30 at 1am UK time on ABC. A UK broadcast has not yet been confirmed.

Watch the clip below.

Now, more than ever, we all need some love…actually.

Back in 2019, Curtis revealed what he’d change about Love Actually – which toured the UK with a full accompanying orchestra last year.

Speaking to NME at the Global Citizen Awards, the ‘Four Weddings’ director revealed that he’d be interested in making a series of small tweaks to the film.

“That’s a really difficult question,” he said when asked about what he might change. “I think the naked people should be wearing more clothes.”