Kelly Rowland doubles down on defence of Chris Brown: “Everybody deserves grace, period” 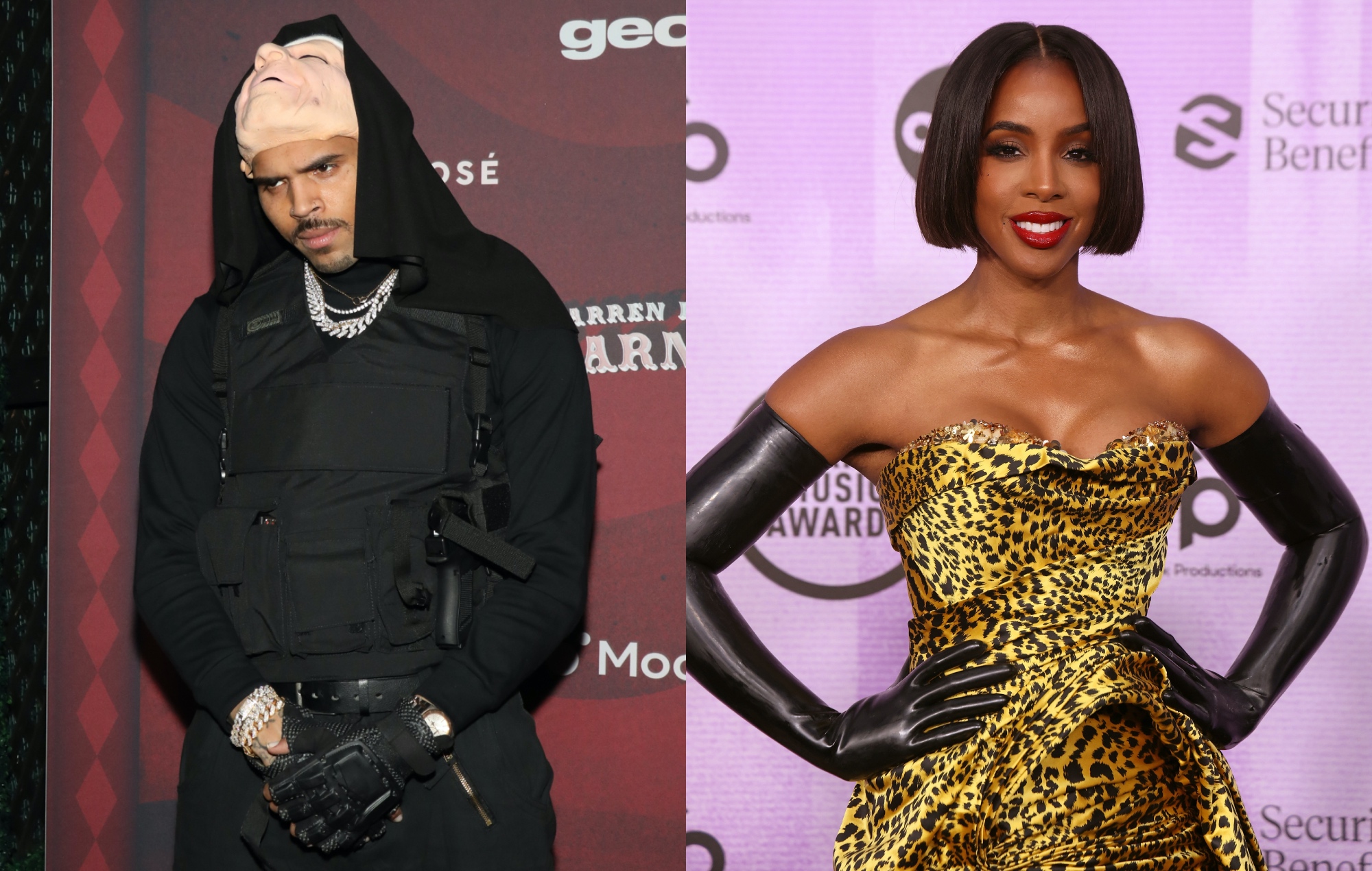 Kelly Rowland has reportedly doubled down on her recent support for Chris Brown.

Last Sunday (November 20), Brown won the Favourite Male R&B Artist statue at the American Music Awards in Los Angeles, California. After his name was announced, boos were heard from the audience at the venue.

The controversial singer didn’t attend the ceremony, with Rowland accepting the award on his behalf. Acknowledging the reaction from the crowd, the former Destiny’s Child member said: “Excuse me. Chill out.”

According to TMZ (via Variety), Rowland further defended Brown while speaking to a videographer about the AMA moment on Monday (November 21).

“I believe that grace is very real, and we all need a dose of it,” she explained. “And before we point fingers at anybody, we should realise how grateful we are for every moment we get.

“We all need to be forgiven for anything that we could be doing – we all come up short in some sort of way. Grace is real, and we are humans, and everybody deserves grace, period.”

Back in 2009, Brown was notably convicted for assaulting his then-girlfriend Rihanna. The singer was sentenced to five years’ probation and 180 days of community labour. Additionally, he was required to complete a one-year domestic violence counselling programme.

Brown has since been accused of assault multiple times. Last year, Brown was under police investigation after a woman alleged he had “smacked the back of her head so hard her weave came off”. That case was ultimately dismissed due to “insufficient evidence”.

The post Kelly Rowland doubles down on defence of Chris Brown: “Everybody deserves grace, period” appeared first on NME.