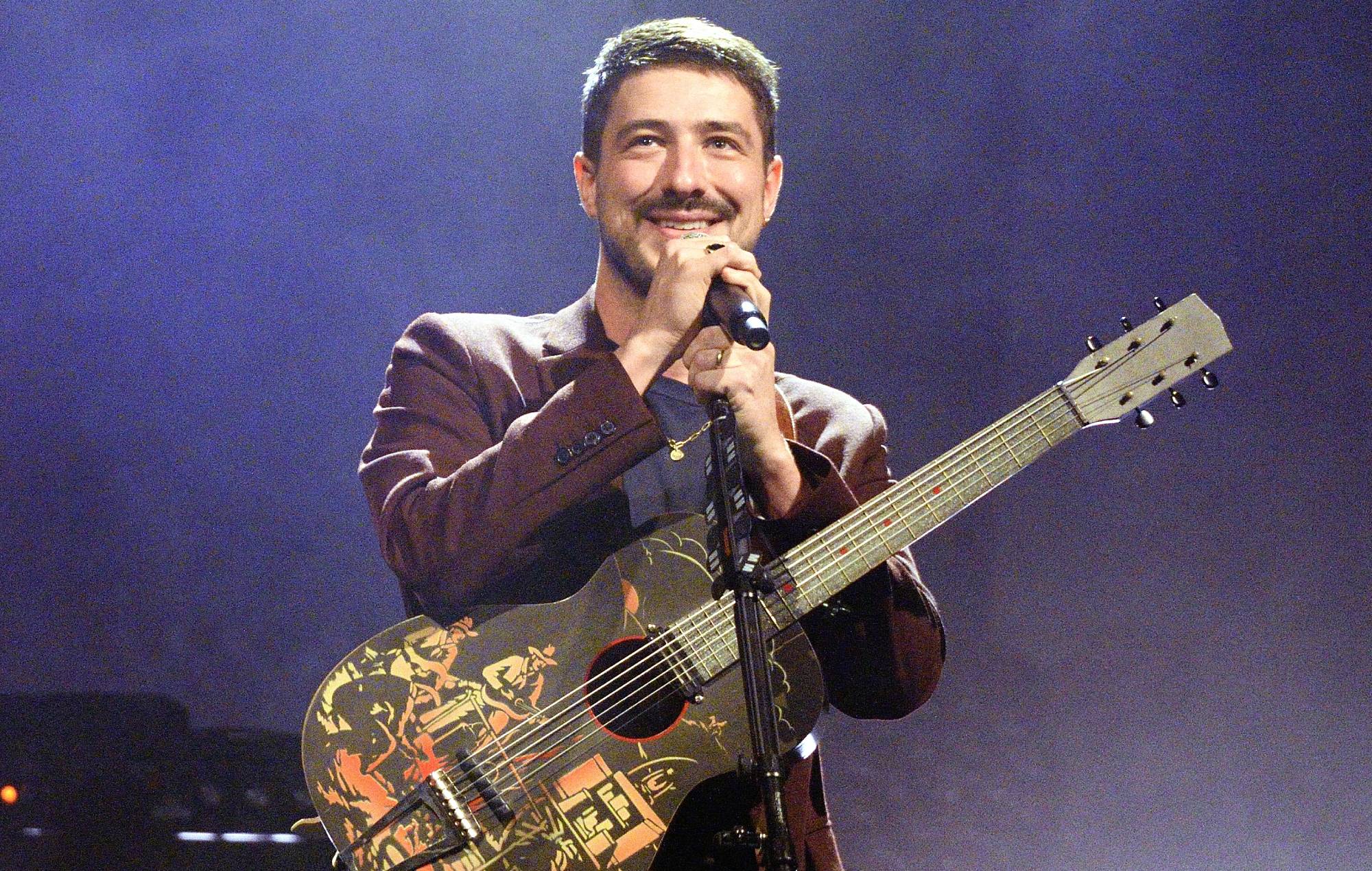 Marcus Mumford has teased a new album with his band Mumford & Sons, four years after their most recent effort ‘Delta’.

Mumford is currently touring his debut solo album ‘(self-titled)’, and will speak about the record and more on the Sunday TODAY with Willie Geist this Sunday (November 27) on NBC.

In a clip from the interview, Mumford discusses making a new album with his bandmates, saying: “The next thing really is to get in the room with the boys in the band and start playing each other the songs we’ve written.

“I’ve got a bunch that are kind of ready to go. And then we’ll make a record, and tour it, and get to do what we love.”

See the interview clip below.

Earlier on during the North American leg of his solo tour, Mumford reunited with bandmate Ben Lovett in Kansas City to perform two of the band’s songs, ‘I Will Wait’ and ‘Ditmas’, taken from their 2012 album ‘Babel’ and 2015’s ‘Wilder Mind’ respectively.

Since the band’s last album and tour, the band’s Winston Marshall departed his role after facing an online backlash in March 2021 after tweeting praise for a book by the controversial US journalist Andy Ngo titled Unmasked: Inside Antifa’s Radical Plan To Destroy Democracy.

In a since-deleted tweet, Marshall said the book was “important” and hailed Ngo as a “brave man”. After taking an initial break from the group following the backlash, Marshall officially left Mumford & Sons in June 2021.