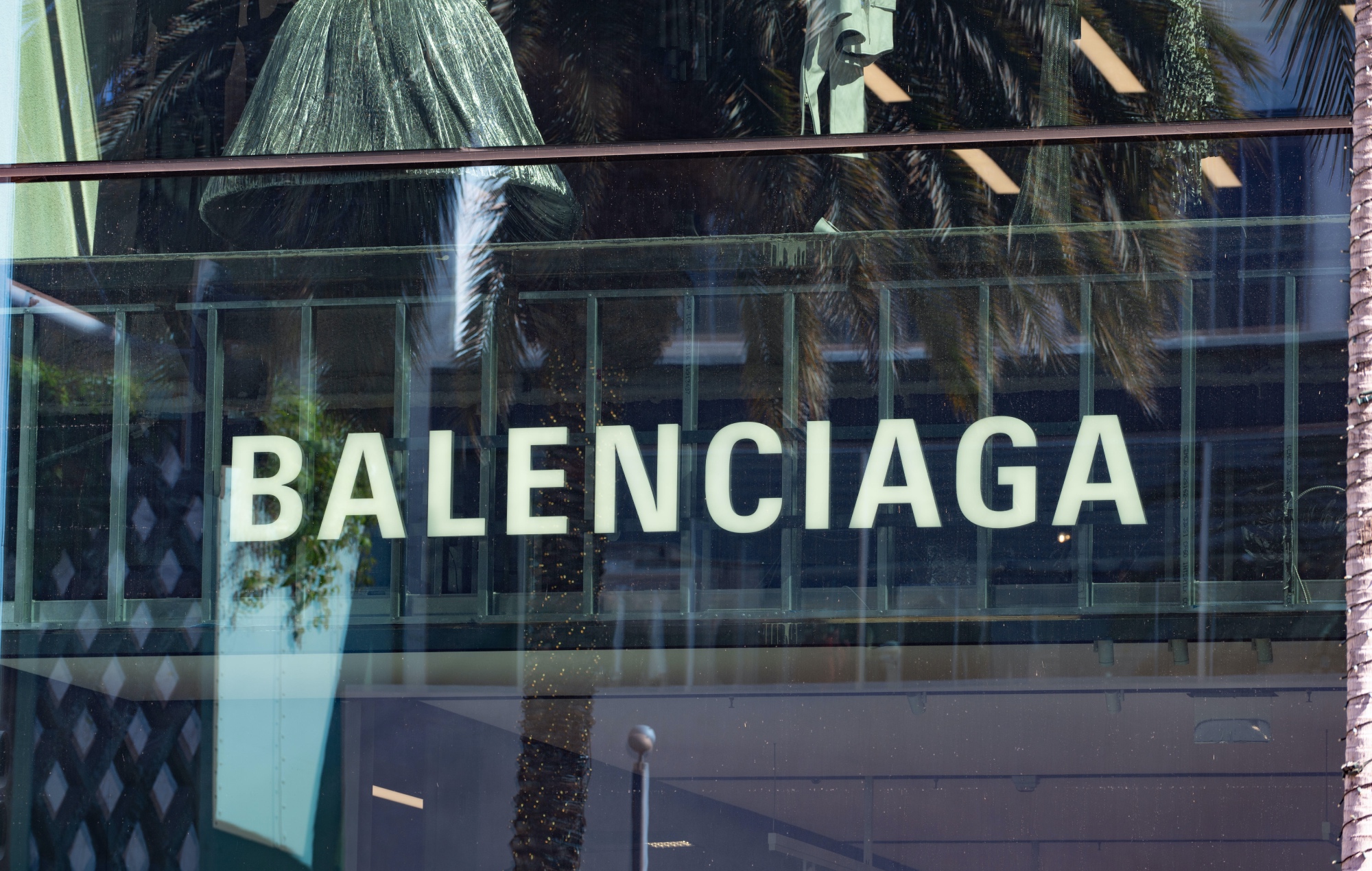 Balenciaga faced widespread criticism from across the fashion industry and beyond, and has since shelved the campaign.

“We sincerely apologise for any offence our holiday campaign may have caused,” the company wrote on social media. “Our plush bear bags should not have been featured with children in this campaign.

“We have immediately removed the campaign from all platforms.”

Later, Balenciaga issued a second apology – this time referring to the child pornography papers seen in the second ad. “We apologise for displaying unsettling documents in our campaign,” that message read.

“We take this matter very seriously and are taking legal action against the parties responsible for creating the set and including unapproved items for our Spring 23 campaign photoshoot.”

Photographer, social activist and Chair of Southbank Centre Misan Harriman is among those to have hit out at Balenciaga online, calling the campaign “unacceptable”.

“As a photographer that’s worked with many brands in the fashion industry, I’m utterly horrified,” Harriman said in a two-minute video on Twitter. “And I’m angry.”

He continued: “I know how many steps you go through as a photographer to get the client to approve the images. I know how many adult eyes have to look at images for them to be printed – especially for a retail campaign where you’re selling the product online.”

Harriman went on to call the axed adverts “abhorrent”, and said the children involved “were not protected”. He then stressed that Balenciaga and the wider fashion industry need to take action.

“To my friends that have any contacts in the fashion industry: do the right thing and speak to the people that can do something about this,” Harriman said. “An Instagram apology – and yes, [Balenciaga are] investigating – is not enough.

“This is an alarm for the industry. Where are we going? Where our most precious are being used… for what? At what cost? No. Unacceptable.”

Balenciaga severed their ties with @kanyewest due to a tweet.

Yet they expect us to just “accept their apology” after they get caught up sexualizing children?

Lila Rose, who’s founder and president of the anti-abortion organisation Live Action, called the series of ads “absolutely disgusting” in a tweet. “This is criminal & sick,” she said. “Sexualising children must be a redline.”

To conclude, Rose called on Kim Kardashian – who serves as an ambassador for Balenciaga – to “speak out now”. Kardashian is yet to comment on the controversy.

Supermodel Bella Hadid has reportedly deleted an Instagram post promoting her recent photoshoot for the brand amid the backlash. She has not spoken about the pulled campaign at the time of writing.

Many others have criticised Balenciaga, and urged people to boycott the company.

This is criminal & sick. Sexualizing children must be a redline. @KimKardashian – speak out now. pic.twitter.com/lNIdywunlY