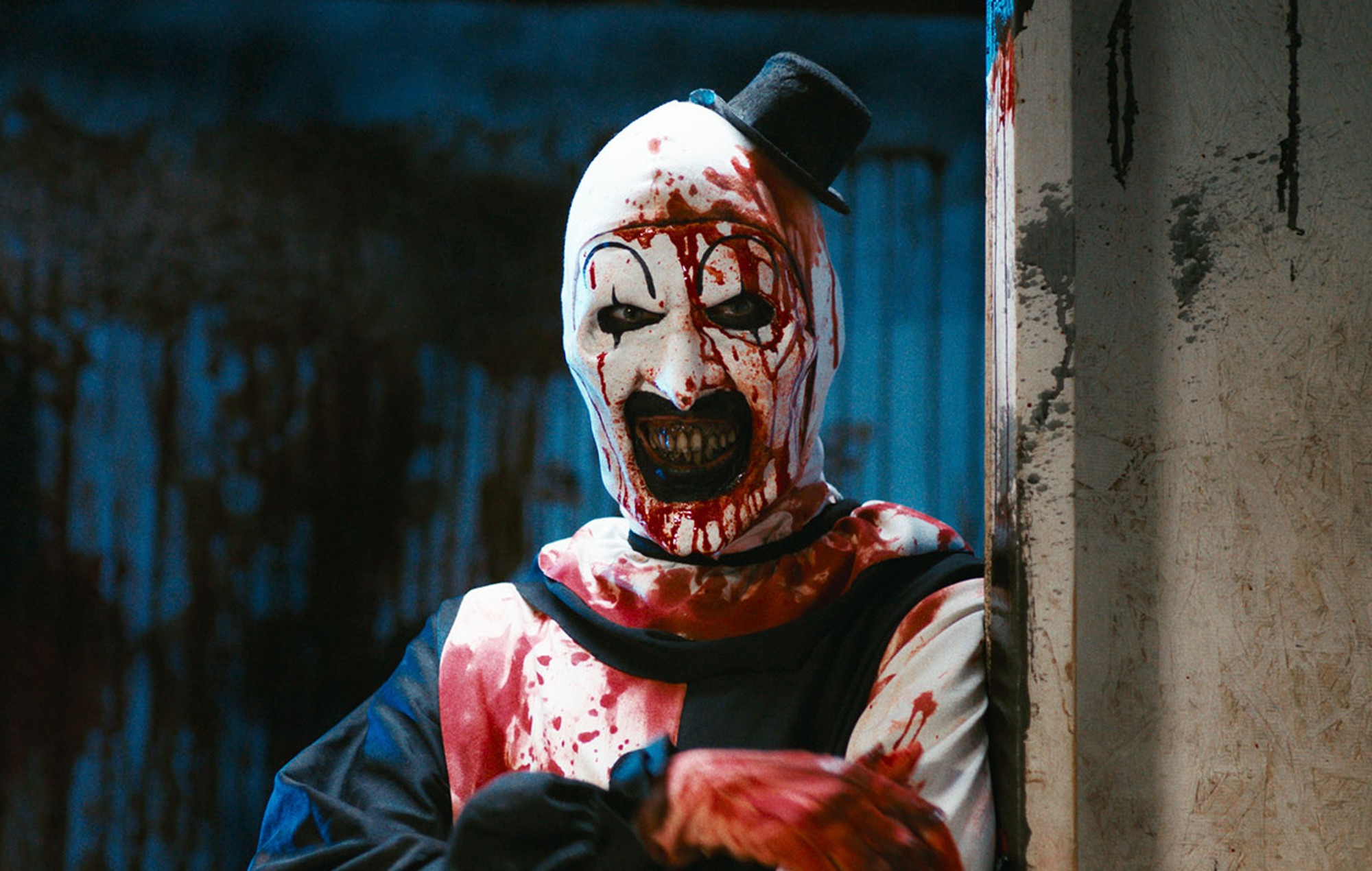 The slasher sequel Terrifier 2 became a word-of-mouth hit last month following reports that it was causing people to pass out in cinemas. It went on to surpass $10million (£8.2million) at the worldwide box office, from a budget of $250,000 (£206,000)

During an online watch party of Terrifier 2 on Twitter on Wednesday (November 23), Leone teased the next installment, writing: “I will say this… Terrifier 3 will pick up right where part 2 ends and it is fkn WILD.”

The director previously confirmed he was in the early stages of development on a third film last month, which might be split into two separate movies.

“I had a Part 3 in mind when writing Part 2,” Leone told Variety. “There are so many questions brought up in Part 2 that are not answered, and that was part of the design because I know I’m going into a Part 3. I pretty much have the entire treatment ready for Part 3, but it’s getting so big that it could potentially split into a Part 4 because I wouldn’t want to make a two hour 20 minute movie. So we’ll see.

“My fear is that eventually the well is gonna run dry, we’re gonna wind up jumping the shark, there will be nothing left to say with this character. It happens with a lot of franchises that I’m still a huge fan of. I’ve watched all these Part 10s and Part 13s, but sometimes that could really ruin the entire franchise. For them to peter out or not have this satisfying arc or the movie goes in another direction, that could be devastating to your overall franchise. I want to avoid that.”

He also described the difficulty in balancing the amount of gore in the third entry, following the huge success of Terrifier 2.

“I think we’re set up to fail with Part 3 in terms of the gore, no matter what, because now people have their expectations so high,” Leone said. “If I go way past that we’re going to be thrown into the bad taste category, and if we don’t hit that then we’re going to have dropped the ball. So I have to hit a bullseye in terms of the gore for Part 3. So no pressure there.”

After events in the 2016 original, Terrifier 2 sees the resurrection of Art The Clown (David Howard Thornton) who pursues Sienna Shaw (Lauren LaVera) and her younger brother Jonathan (Elliott Fullam) on Halloween night.

In the UK, Terrifier 2 is available to stream through Amazon Prime Video.

The post ‘Terrifier 3’ will be “fkn WILD”, says director appeared first on NME.