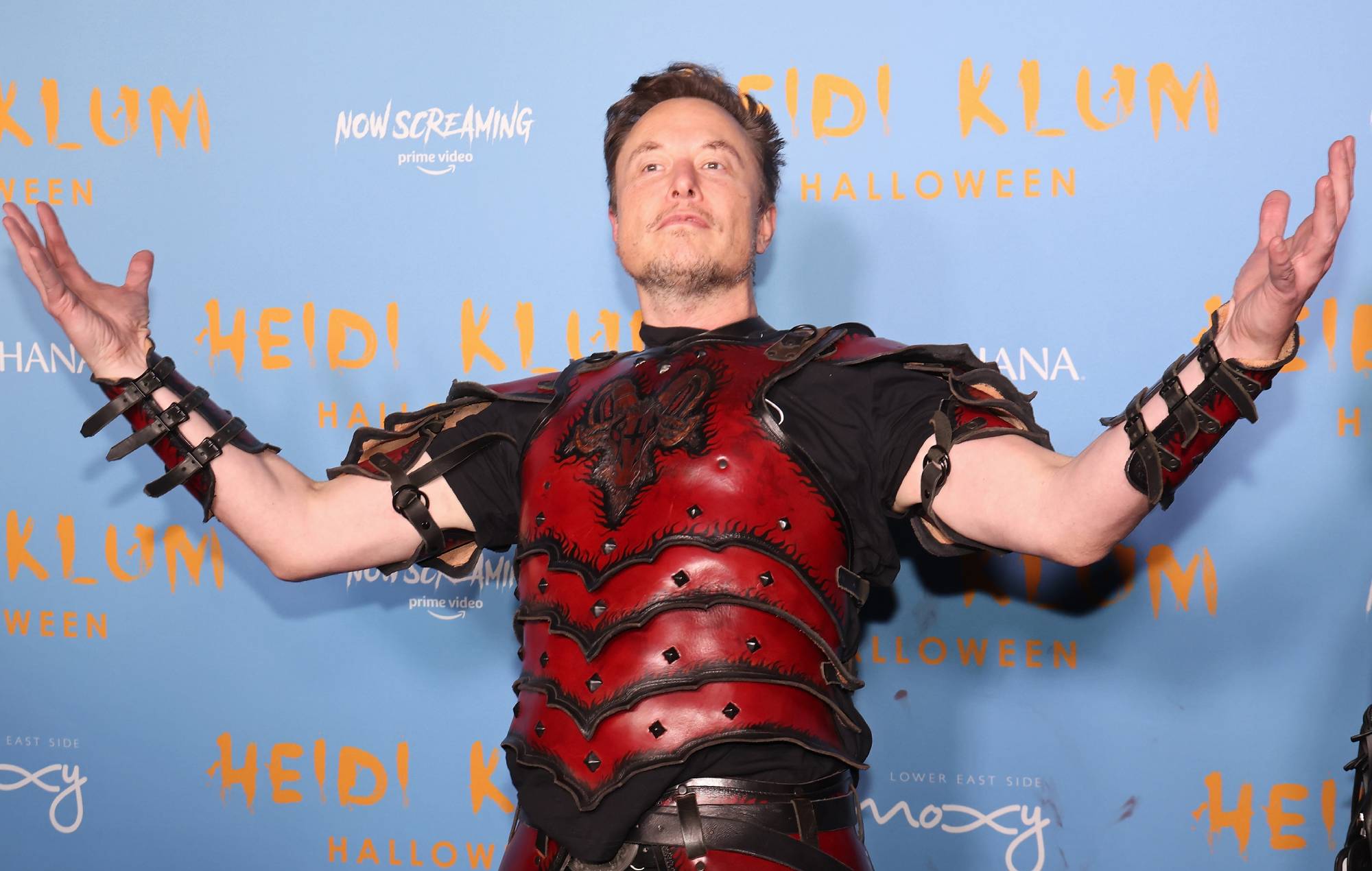 Elon Musk has been mocked after getting a quote from Dune very wrong.

After officially taking over Twitter in October, Musk has been responding to criticism about his new approach to the social media platform.

“Fanaticism is always a function of repressed doubt,” Musk wrote on Tuesday (November 22) on Twitter, attributing the quote to Frank Herbert in his epic novel Dune.

But Twitter’s fact-checking software called out Musk for inaccuracy, adding below his tweet:  “This is not a quote from the book “Dune” but from the psychologist Carl Jung. The actual quote is “Fanaticism is always a sign of repressed doubt.”

One person responded to the tweet criticising Musk’s recent approach towards employees, writing: “There’s just one disgruntled employee whose job it is to fact-check shit you know he’s doing this just to see how far he can go before he’s fired.”

But one person wrote in support of Musk: “He was just checking if the bot works.”

Among the dozens of stars to hit out at Musk are Kathy Burke, Stephen Fry, The Strokes’ Julian Casablancas, comedy band SpitLip and Jack White, who also quit the platform over the weekend.

Twitter itself is rumoured to collapse imminently; over the last few weeks, Musk has laid off thousands of employees, and advertisers have begun fleeing the platform in droves. Within days of Musk’s takeover, too, hate speech on Twitter reportedly spiked – use of the N-word, for example, increased by nearly 500 per cent within 12 hours.

Last week, Musk also allegedly told the remaining Twitter staff that they must “work long hours at high intensity” or leave the company, with rumours of the site’s collapse following soon after.