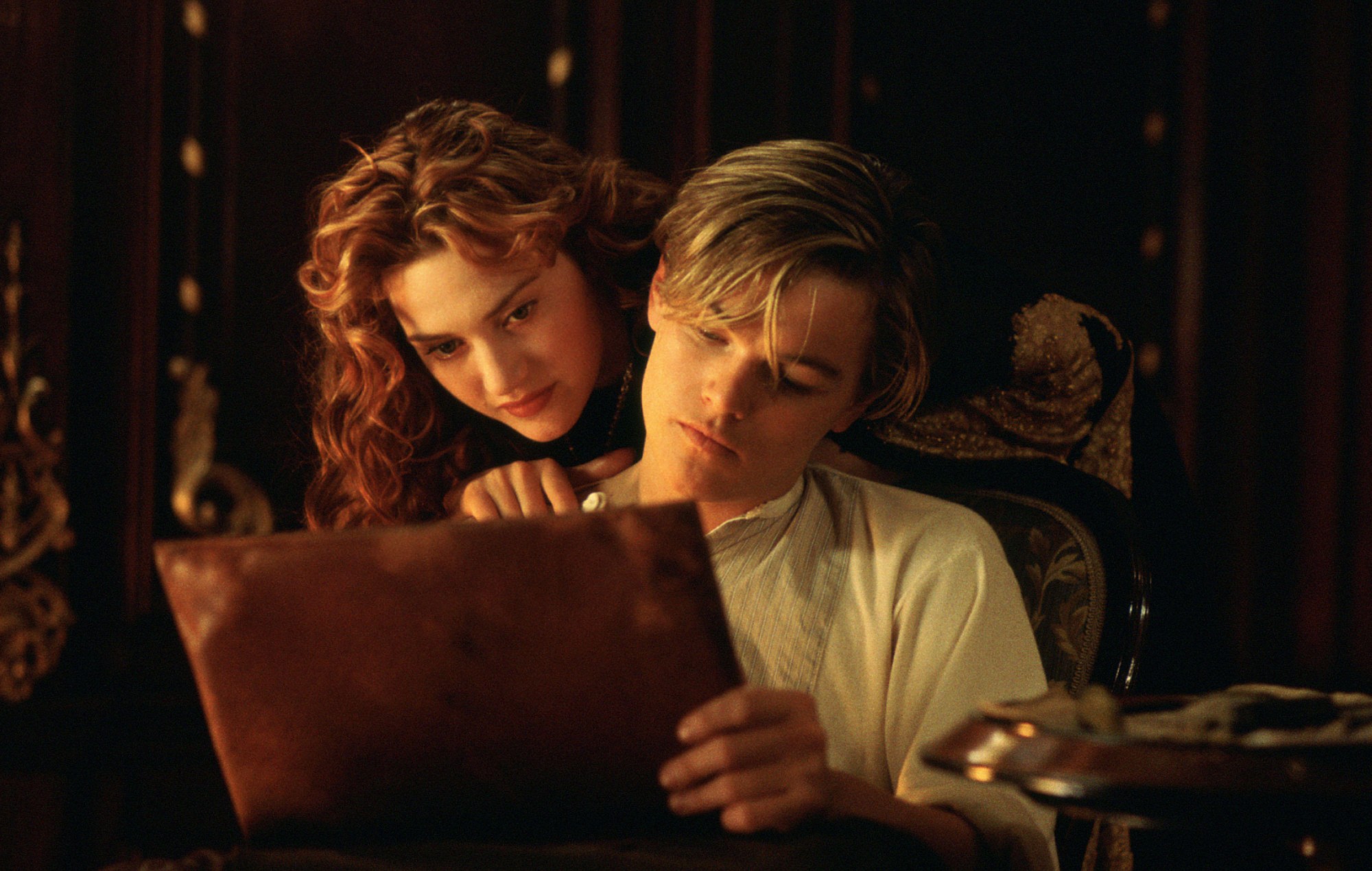 Leonardo DiCaprio nearly missed out on his role in Titanic after he refused to do a screen test with co-star Kate Winslet.

James Cameron, who directed the 1997 disaster film, recalled in an interview with GQ DiCaprio’s audition for the role of Jack Dawson.

“I remember there was a meeting with Leo and then there was a screen test with Leo,” Cameron said. “So the meeting was funny because I’m sitting in my conference room waiting to meet an actor, right? And I look around and all the women in the entire office are in the meeting for some reason. Like there was a female executive producer, ok, fine. But our accountant? Why was she in the meeting? They all just wanted to meet Leo, it was hysterical.”

The director explained that after Leo “charmed everybody” in the meeting, he was asked back for a screen test with Winslet, who played Rose.

Cameron added: “So he came back a couple of days later, and I had the camera set up to record the video. He didn’t know he was going to test. He thought it was another meeting to meet Kate. So I said, ‘Ok, we’ll just go in the next room, and we’ll run some lines and I’ll video it.’ And he said, ‘You mean, I’m reading?’ I said, ‘Yeah’. He said, ‘Oh, I don’t read.’

“And I said, ‘Well’, and I shook his hand. I said, ‘Well, thanks for coming by.’ And he said, ‘Wait, wait wait, you mean if I don’t read, I don’t get the part, just like that?’ And I said, ‘Oh yeah, come on. This is like a giant movie, it’s gonna take two years of my life, and you’ll be gone doing five other things while I’m doing post-production. So, I’m not going to fuck it up by making the wrong decision in casting. So, you’re going to read, or you’re not going to get the part.’”

DiCaprio went ahead with the screen test, and despite being “negative” at the outset, Cameron was impressed by his sudden transformation into Jack.

“So [DiCaprio] comes in and he’s like, every ounce of his entire being is just so negative,” Cameron said. “Right up until I said, ‘Action’, and then he turned into Jack. And Kate just lit up and they went into this whole thing. Dark clouds had opened up and a ray of sun came down and lit up Jack.”

Cameron explained DiCaprio later returned to the director after convincing the studio to take him on, where he suggested making changes to the character of Jack so he had “some affliction” or some “traumatic thing from the past”.

“I said, ‘Look, you’ve done all these great characters that all have a problem, whether it’s addiction or whatever it is,’ I said, ‘You gotta learn how to hold the center and not have all that stuff. This isn’t Richard III,’” Cameron recalled.

“’When you can do what you know Jimmy Stewart did or Gregory Peck did, they just fucking stood there. They didn’t have a limp or a lisp or whatever, then you’ll be ready for this. But I’m thinking you’re not ready, cause what I’m talking about is actually much harder. Those things are easier, those are props, those are crutches. What I’m talking about is much harder and you’re probably not quite ready for it.’

“The second I said that it clicked for [DiCaprio] that this was a really hard, challenging film for him. And I realised my mistake, I hadn’t laid out the challenge for him sufficiently.”

Cameron is currently promoting Avatar: The Way Of Water, the sequel to 2009’s Avatar. The film is scheduled to be released in cinemas on December 16.