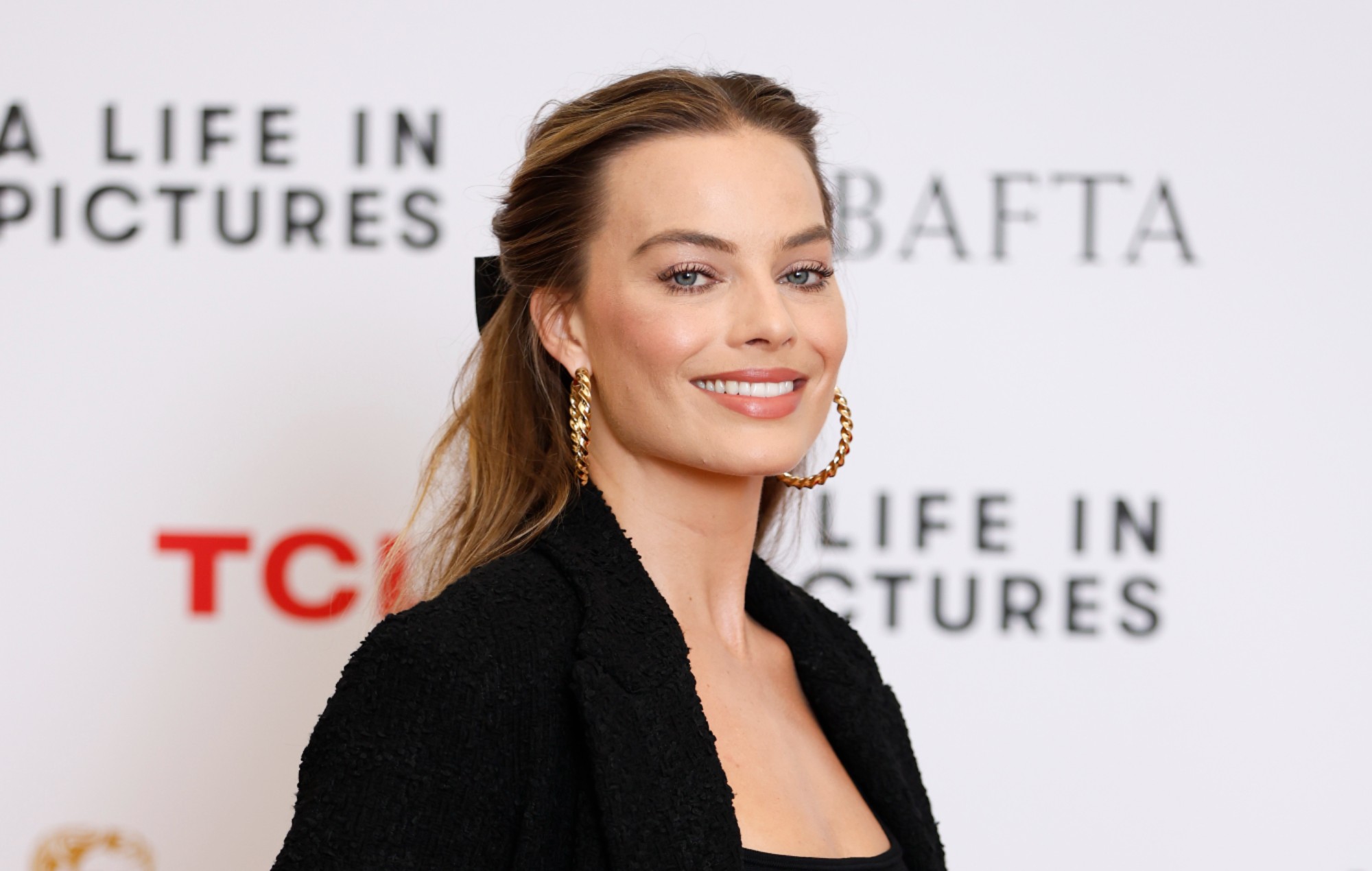 Margot Robbie has said she had “a couple of shots of tequila” before filming her opening scene in The Wolf Of Wall Street.

Speaking during a recording for BAFTA: A Life In Pictures (via Evening Standard) about her opening scene in the film, where she is seen naked bar stockings and heels, Robbie said she needed some Dutch courage to combat her nerves.

“I’m not going to lie, I had a couple of shots of tequila before that scene because I was nervous – very, very nervous,” Robbie said.

“Honestly, I know it sounds silly now, knowing how big the movie became, at the time I thought, ‘No one is going to notice me in this film’. It kind of doesn’t matter what I do in this film because everyone is going to be focused on Leo [DiCaprio] and everything.

The Wolf Of Wall Street was nominated for five Oscars following its release, including Best Picture, Best Director and Best Actor for DiCaprio.

Robbie has since gone onto star in DC’s The Suicide Squad, I, Tonya and Quentin Tarantino’s Once Upon A Time In Hollywood. Her latest film is Babylon written and directed by Damien Chazelle (Whiplash, La La Land), starring alongside Brad Pitt.

The post Margot Robbie did shots before filming ‘The Wolf Of Wall Street’ nude scene appeared first on NME.