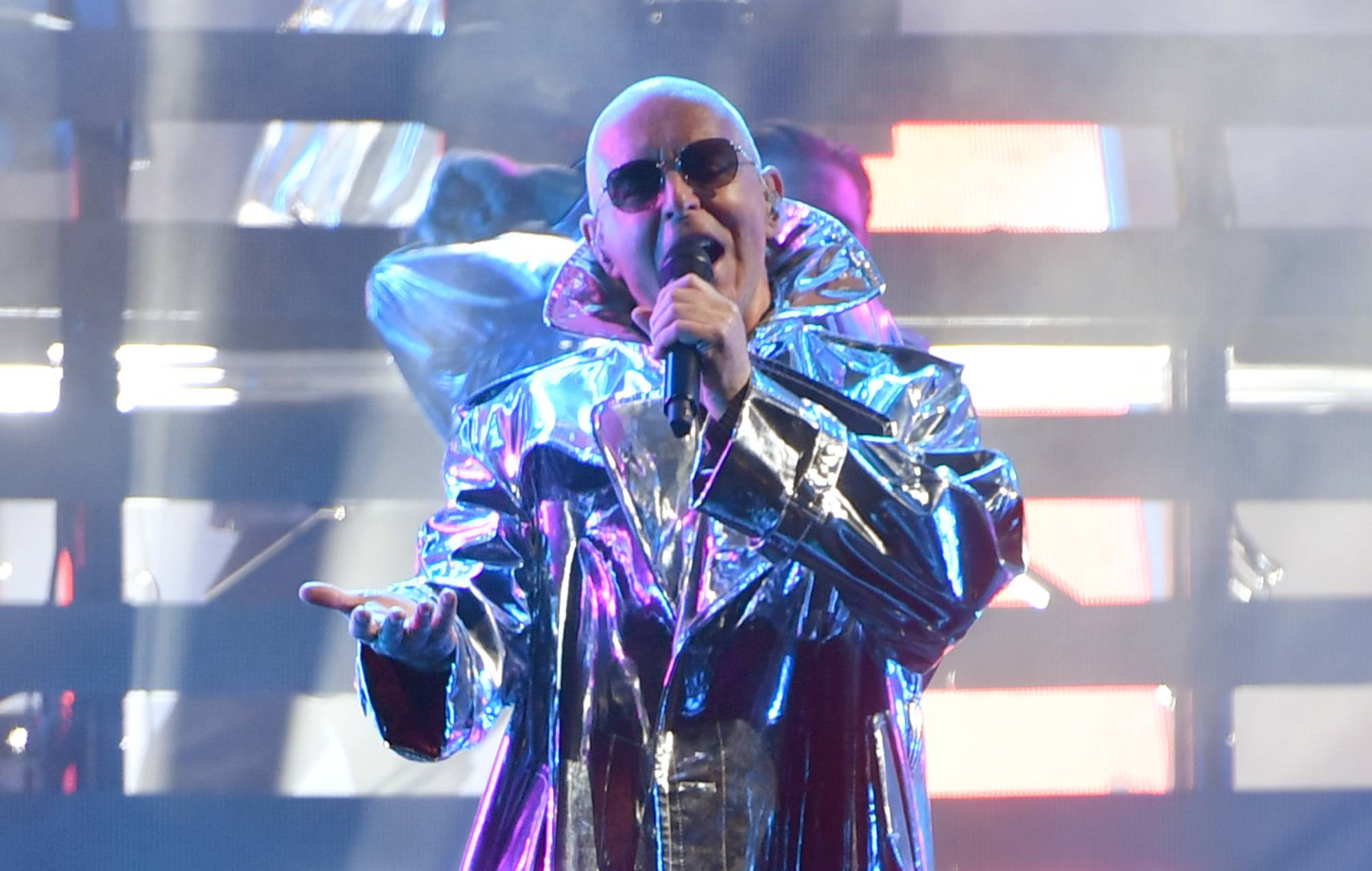 Pet Shop Boys are set to share four previously unreleased songs in April as part of their latest Annually book.

The 2023 edition of the yearly release will come as a 64-page hardback that features journal entries and unseen photos from the first leg of the band’s greatest hits tour ‘Dreamworld’, which kicked off last year and will continue into 2023.

Also included is a four-track CD called ‘Lost’, featuring four songs recorded in 2015 in the sessions for the band’s ‘Super’ LP. It will be released on April 15.

According to Neil Tennant (via a series of tweets on the band’s official account), the tracks, titled ‘The Lost Room’, ‘I Will Fall’, ‘Skeletons In The Closet’ and ‘Kaputnik’ were left off ‘Super’ “not because we didn’t like them, but because they didn’t fit the album.”

Tennant added that they now make up an EP together because “they all sit together quite well, production-wise, they’re all super-electronic” and “some of them are sort of relevant to the world at the moment.”

Of ‘The Lost Room’, the EP’s quasi-title track, Tennant added: “It also seems to represent a sort of larger, philosophical or political point, where there’ve been times recently where the world feels a bit lost in terms of the direction it’s going in.”

The four songs, “The lost room”, “I will fall”, “Skeletons in the closet” and “Kaputnik” were written and recorded as demos in London and Berlin in 2015 for potential inclusion on the album “Super” but weren’t included “not because we didn't like them,” according to Neil Tennant,

The EP takes its title “Lost” from the first song, “The lost room”, but “it also seems to represent a sort of larger, philosophical or political point, where there've been times recently where the world feels a bit lost in terms of the direction it's going in.”

The “Lost” CD EP and the 2023 edition of “Annually” will be released on April 15th and can be pre-ordered at the link below.https://t.co/NjNQToK28m

The tour will kick off in Rome on June 13, 2023, with additional stops in Dublin, Paris, Helsinki and Copenhagen, before finishing up in Gothenburg on July 9.

The new dates also include an additional UK show in Brighton on June 26, while previously announced shows include the OVO Arena Wembley on June 17, with gigs following in Aberdeen, Liverpool and Leeds.

UK tour dates are on sale now from here, and you can see the full list of dates below.

Elsewhere, a rare 2003 CD from the band has become one of the most expensive ever sold on Discogs. ‘Pop Art: The Hits – 5 Songs From Our History’ was released via Parlophone solely in Japan two decades ago, and was limited to 25 copies.