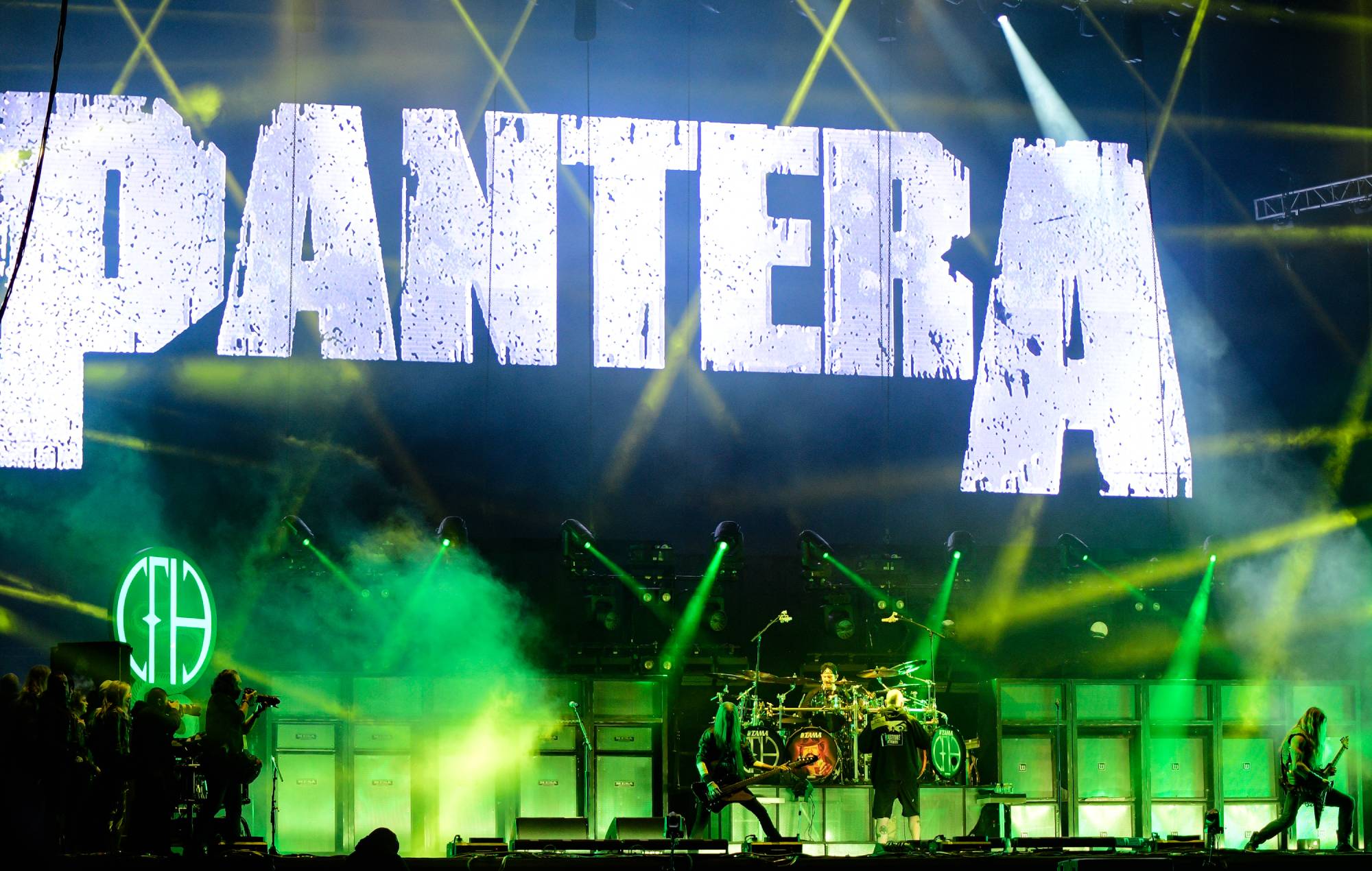 Two major German festivals have removed Pantera from the line-up over an outcry relating to past allegations of racism.

The reformed band, featuring Phil Anselmo, Rex Brown, Zakk Wylde and Charlie Benante, were due to perform at this year’s Rock Am Ring and Rock Im Park, two simultaneous festivals that take place between June 2-4 in Nürburgring and Nürnberg, respectively.

Now, organisers have released a statement saying that the band’s appearance has been pulled from the schedules following the outcry.

“The band Pantera will not perform at Rock Im Park and Rock Am Ring 2023 as announced,” a statement from the festivals read on Monday (January 23).

The statement went on: “In the last few weeks, we have had many intensive conversations with artists, our partners and you, the festival fans, we have continued to deal with the criticism together and decided to remove the band from the programme.”

The allegations of racism date back to 2016 when frontman Anselmo offered to leave his band Down following an incident in which he was filmed carrying out a Nazi salute and shouting “white power”.

Anselmo was forced to apologise after being caught on film making the salute at the end of his performance at Dimebash 2016, a festival held in Hollywood in tribute to his late bandmate Dimebag Darrell (pictured below).

Anselmo initially dismissed his actions as a “joke” before later issuing a statement that read: “Every citizen in this entire world has the unalienable right to live with dignity and respect without hate or oppression. And I mean this, with all of my crushed, yet, guilty heart.

“It’s common knowledge that we can choose to either learn from our mistakes, or continue on a path of insensitivity and destruction. I am utterly responsible for the mistakes I have made, and can only give you my word to no longer do them in the present, through action, not just mere words.

“My band mates are now experiencing the consequences of my behaviour, and I now publicly apologise to them as well. Never in my entire lifetime would I drag them down with me, and I’ve privately suggested to them that they move on without me.”

Anselmo also described himself as “repulsed by my own actions”, saying that he “understand[s] if I’m shunned till I hit the dirt”.

He later issued a video apology. In that, he said: “Philip H Anselmo here, and I’m here to basically respond to all the heat I’ve been getting that I deserve completely. I was at the Dimebash and it was extremely late at night, there was heavy-duty talk between myself and those who love Dime. Heavy emotions were flowing, jokes were made backstage, that transpired upon the stage, and it was ugly, it was uncalled for, and anyone who knows me and my true nature knows that I don’t believe in any of that.

His actions were condemned by members of the music world at the time, including Machine Head frontman Rob Flynn who addressed the story in a video, calling Anselmo a “bully” and saying: “I was there, and I could tell you for a fact that there wasn’t a chardonnay or a pinot grigio in sight backstage. In fact, the only thing you were drinking, Phil Anselmo, was Becks German beer. Maybe that’s where the joke came from.”

Anthrax’s Scott Ian described Anselmo’s actions as “vile” soon after the event. “Friends,” Ian posted on his website, “Hate speech. Racism. Inflammatory rhetoric. All dangerous no matter what the context. I have ZERO TOLERANCE for any of this and to not speak out against them is as dangerous as the acts themselves.

“Philip’s actions were vile and that should be the focus here, anything else is just noise. Philip has apologised and I would like to offer him the opportunity to really show how much he loves everyone by making a donation to the Simon Wiesenthal Center. Peace, Scott.”

Those criticising Anselmo’s appearance at the festival included Germany’s Green Party and Greens against racism.

As reported in Stern, council members from the local Green Party called upon the festival’s promoters, Argo Konzerte GmbH, to remove the band. Added criticism came from the location of the festivals – one of which (Rock Am Ring) took place where Hitler’s supporters in Nazi Germany held mass rallies between 1933 and 1938.

Reacting to the decision to remove Pantera, Réka Lörincz, a spokesperson for the Greens said it was “unimaginable” that Pantera would be allowed to perform on the same site where the Nuremberg rallies took place.

“We are optimistic that Pantera is an isolated case, but will be seen as a precedent in the medium and long term,” said Lörincz (via Music Radar). “We hope that the democratic parties will show a unified and clear stance here, too, to prevent anti-Semitic, racist and right-wing extremist appearances of all kinds on the site from the outset.”

The post Two major German festivals remove Pantera from line-up over outcry to past alleged racism appeared first on NME.