‘The Dark Knight’ should have been nominated for Best Picture Oscar, argues Steven Spielberg 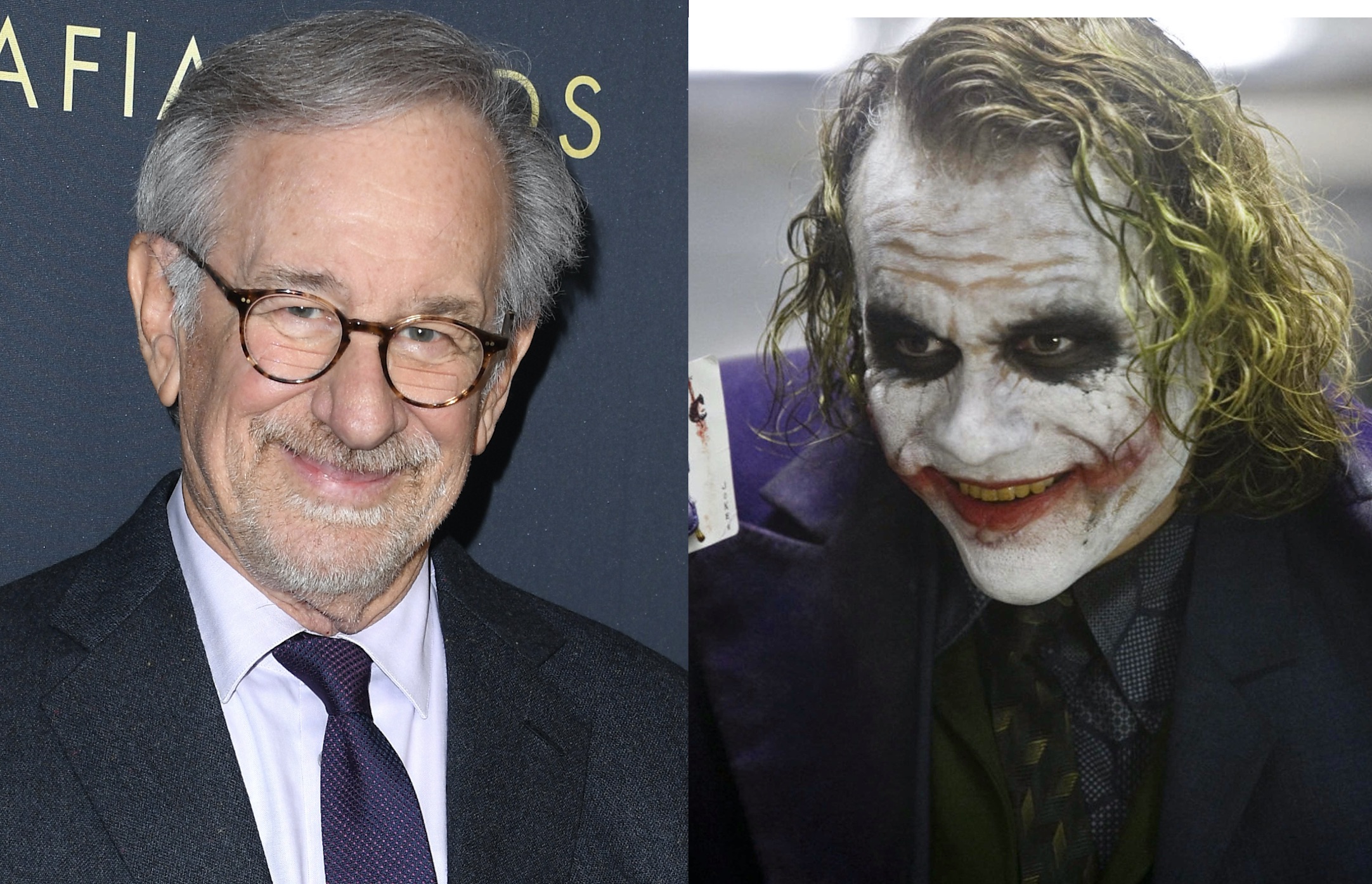 Steven Spielberg has claimed that The Dark Knight should have been the first blockbuster nominated for Best Picture at the Oscars.

Speaking to Deadline, The Fabelmans director reflected on the fact that Avatar: The Way Of Water and Top Gun: Gun Maverick had become the first blockbuster sequels to be nominated in the Best Picture category.

“I’m really encouraged by that,” he said. “[But] it came late for the film that should have been nominated a number of years ago, Christopher Nolan’s The Dark Knight.

“That movie would have definitely garnered a Best Picture Nomination today, so having these two blockbusters solidly presented on the top 10 list is something we should all be celebrating.”

Released in 2008, The Dark Knight acted as a catalyst for the Academy’s decision to expand the Best Picture nominations list from five to 10. The film was nominated for five Oscars, with Heath Ledger posthumously winning Best Supporting Actor.

In addition to Avatar: The Way Of Water and Top Gun: Maverick, this year’s nominees for Best Picture include Spielberg’s new film The Fabelmans, All Quiet on the Western Front, The Banshees of Inisherin, Elvis, Everything Everywhere All at Once, TÁR, Triangle of Sadness, and Women Talking.

You can find a full list of this year’s Oscar nominees here.

Meanwhile, the Academy has been criticised for failing to nominate any women in the Best Director category.

The nominees include Steven Spielberg, Martin McDonagh, Daniel Kwan and Daniel Scheinert, and Ruben Östlund, for The Fabelmans, The Banshees Of Inisherin, Everything Everywhere All At Once and Triangle Of Sadness respectively.

The organisation Women In Film criticised the Academy for omitting women directors this year, saying in a statement (via Variety): “Once again, Academy voters have shown that they don’t value women’s voices, shutting us out of the Best Director nominations.

“An Academy Award is more than a gold statue, it’s a career accelerator that can lead to continued work and increased compensation.

“That’s why WIF will continue to advocate for the work of talented women directors like Sarah Polley’s Women Talking, Gina Prince-Bythewood’s The Woman King, Maria Schrader’s She Said, Chinonye Chukwu’s Till, and Charlotte Wells’ Aftersun, to be included.”

The post ‘The Dark Knight’ should have been nominated for Best Picture Oscar, argues Steven Spielberg appeared first on NME.