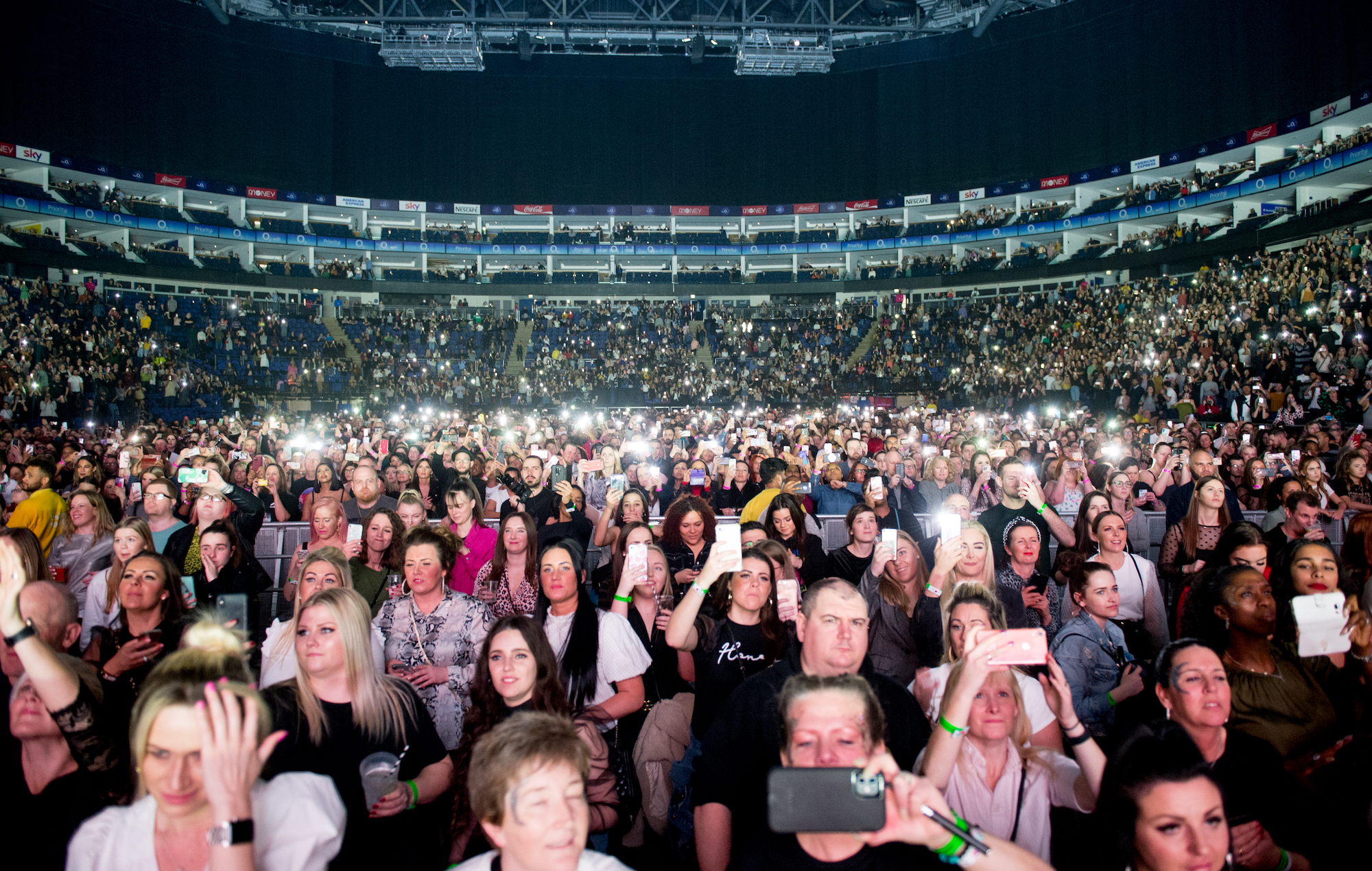 A second study conducted in Germany has reportedly shown that there is minimal risk of Covid-19 being transmitted at an indoor concert venue.

The study, which took place at Dortmund’s 1500-seat Konzerthaus, was carried out over three days in November to analyse the movement of airborne particles in an indoor environment.

Led by the Fraunhofer Heinrich Hertz Institute and backed by Germany’s Federal Environment Agency, the study saw scientists using a high-tech dummy to simulate human breathing in the Konzerthaus.

“Concert halls and theatres are not places of infection,” said Dr Raphael von Hoensbroech, director of Konzerthaus Dortmund, as per IQ Magazine.

“The past few months have shown that politics needs a scientifically sound basis for decision-making. With our study, we want to ensure that concert halls and theatres may again admit sufficient audiences when they reopen.”

While the study only provides concrete results for transmission in Konzerthaus, scientists say that the results can be applied to similarly sized venues – although it is recommended that they operate at a reduced capacity.

That first study found that transmission is “low” so long as attendees follow correct hygiene procedures and the venue limits capacity, with good ventilation.

The first of the three gigs simulated a typical pre-pandemic event, with no safety measures in place. The second involved greater hygiene and some social distancing, while the third involved half the numbers and each person standing 1.5m apart.

One of the team’s researchers, Dr. Michael Gekle, said: “There is no argument for not having such a concert. The risk of getting infected is very low” [via The New York Times].

Ventilation was found to be a crucial factor in limiting the spread of COVID-19, the study concluded. In one scenario, jet nozzles blasted fresh air through the venue in Leipzig.

It comes amid continued uncertainty as to when live music will make its full return – with Dr Anthony Fauci, the United States’ Chief Medical Advisor, recently saying he expects full-capacity live shows to return to the US this autumn.

Meanwhile, London’s The 100 Club is set to pilot a new ventilation system later this month that aims to wipe out 99.99% of dangerous airborne pathogens, such as coronavirus, within buildings.