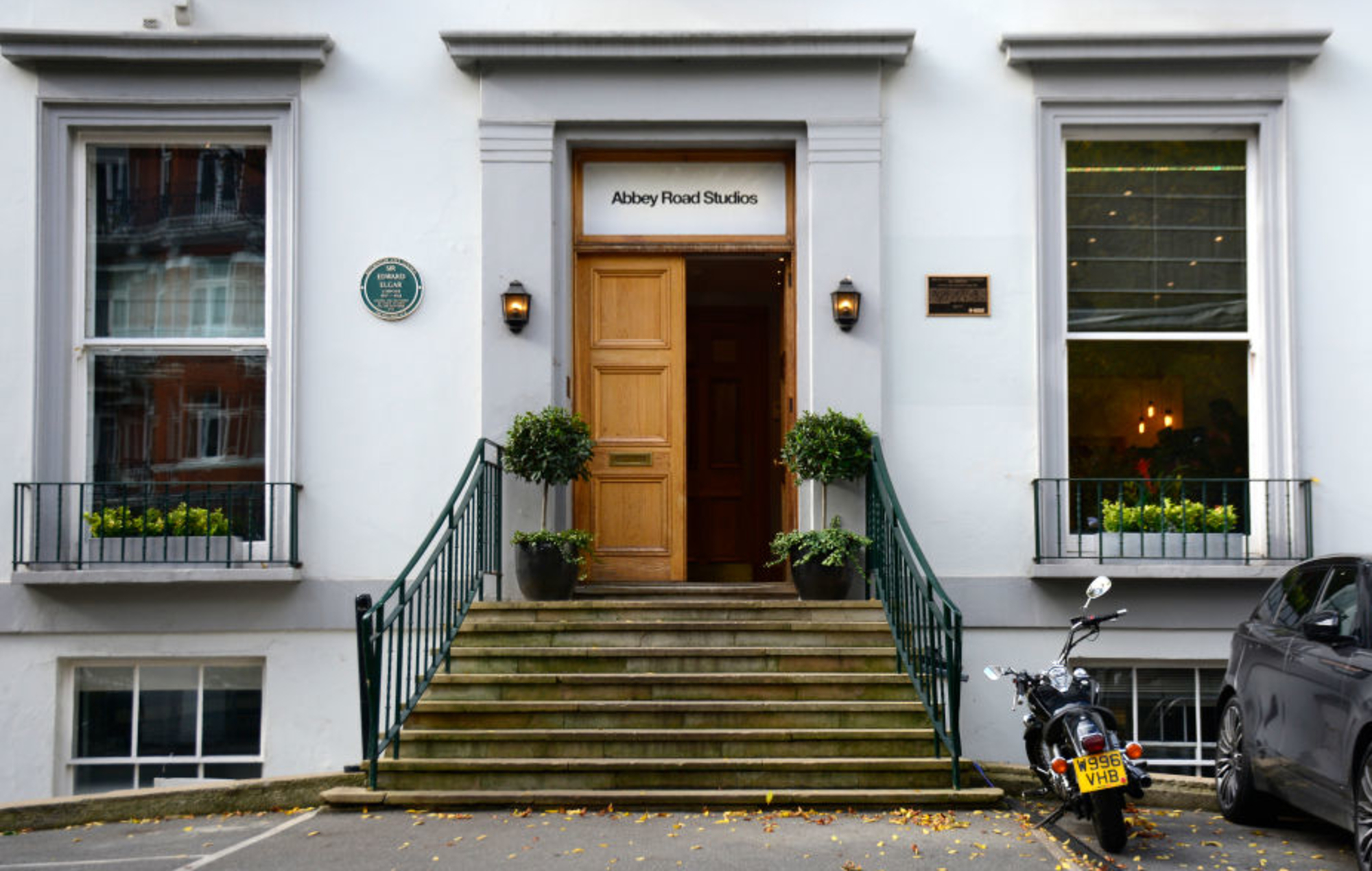 Back in August, the world-famous studios in London ran an open house event to mark 90 years of recording, with ‘Abbey Road: Open House’ giving visitors the opportunity to  explore all three of the original recording rooms made famous by artists including The Beatles, Pink Floyd, Kate Bush, Oasis, Kanye West, Adele, Ed Sheeran and Frank Ocean.

Next month, an event called ‘Abbey Road Amplify’ will be held to continue the celebrations.

From November 11-12, the studios will once again open their doors to artists, creatives and aspiring music industry professionals for a two-day event featuring Q&As, live performances, masterclasses and more.

Included in the celebrations is a music production masterclass from Mix With The Masters, a ‘How To Get Signed’ workshop from Island Records, conversations with Spotify, The Ivors Academy and more, with special guests including Nile Rodgers, Paul Epworth, Steve Albini and more.

Also part of ‘Abbey Road Amplify’ will be a live edition of Tim Burgess‘ lauded ‘Listening Parties’, where he will be joined by The Fall‘s Brix Smith, Steve Hanley and Simon Wolstencroft to discuss the band’s album ‘Bend Sinister’.

See how you can enter a ballot to attend the free events and see the full line-up here.

It was announced at the start of the year that a new documentary about Abbey Road Studios was in development, with Mary McCartney set to direct.

If These Walls Could Sing is set to be the first feature-length documentary about the iconic studios, produced by Mercury Studios – the must-first content studio from Universal Music Group.