Abby Roberts: “People think they know the full picture of my life from a 15-second TikTok” 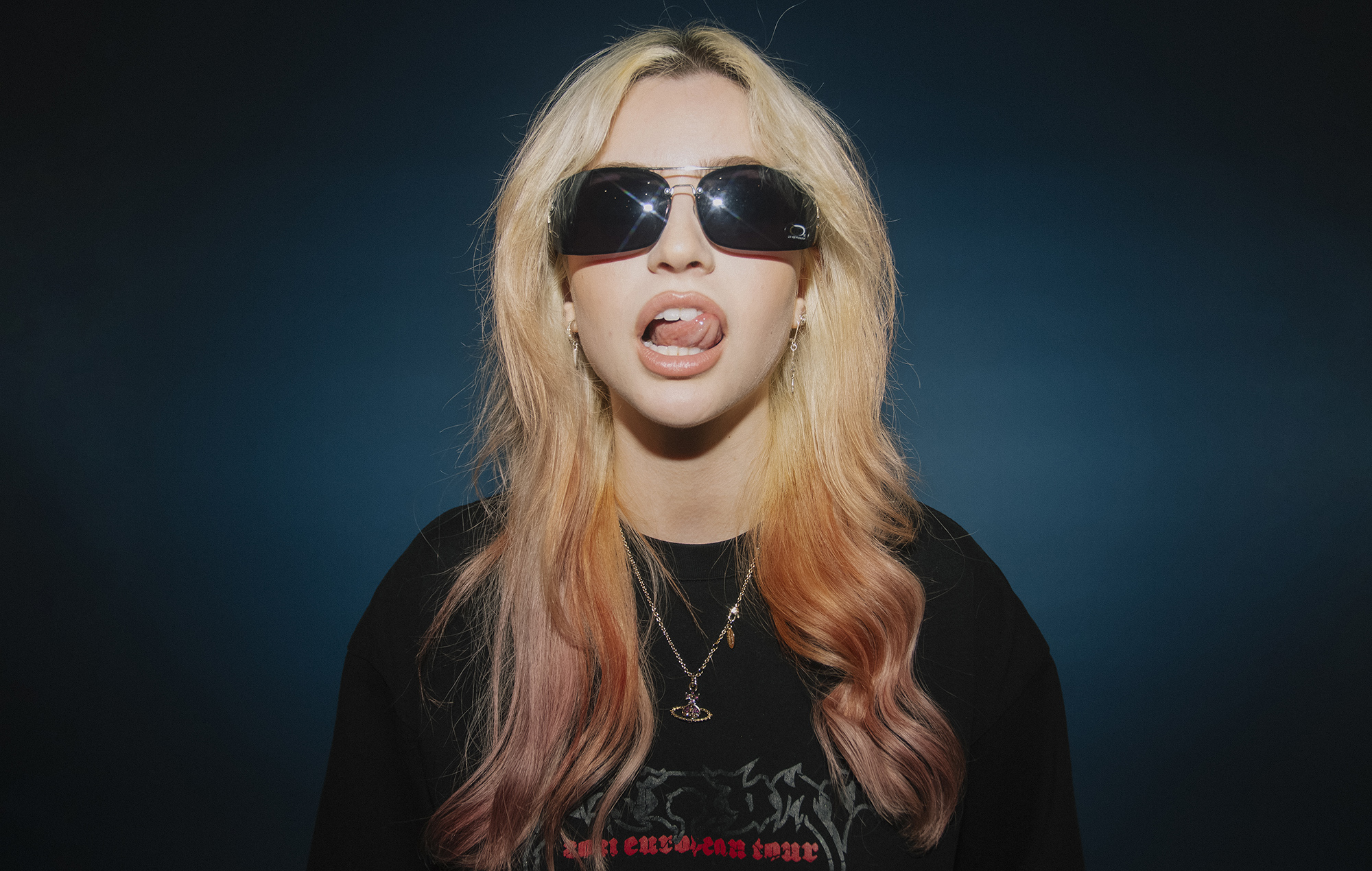 Seldom does a new artist come along these days whose story has not been impacted by TikTok; the social media platform has become an integral part of audience-building, and sharing an artist’s story with existing fans and potential new ones. Few know that better than Leeds’ Abby Roberts, who found fame as a make up artist on the platform and now releases music under their own name.

For Roberts, being viewed purely through a snappy social video has had its drawbacks, however: “It’s a little frustrating as people think they know the full picture about my life from a 15-second video,” she tells NME backstage at The Great Escape festival in Brighton. “Making TikToks and doing make up was just one interest that we focused on initially, but I do a lot of other things off-camera, and I think people are still quite new to that.”

In addition to their upcoming debut EP ‘Ashes’ (due June 10), Roberts will be joining her pal and mentor Halsey on an upcoming US tour, alongside Beabadoobee, PinkPantheress and more, even though she’s only just getting skin in the game. “I was never a performer growing up whatsoever and didn’t imagine myself on stage until a year ago. I’ve had to build my confidence a lot with shows,” she says.

And what was the response when Halsey put the request in? “I was like, ‘Are you sure?’ I’ve never played a show before! But they really believed in me and let me have a lot of time to think about it while I got my practice in with my undercover shows first, so I feel a bit more ready now.”

“You’ve just got to jump into the deep end and take these opportunities because you’re never going to be totally ready for something as big as that. I am going to fully shit myself when I step onto that first stage, but I think it’s something you’ll learn as you do it. Also, could you imagine my conscious if I turned that down?”

The post Abby Roberts: “People think they know the full picture of my life from a 15-second TikTok” appeared first on NME.