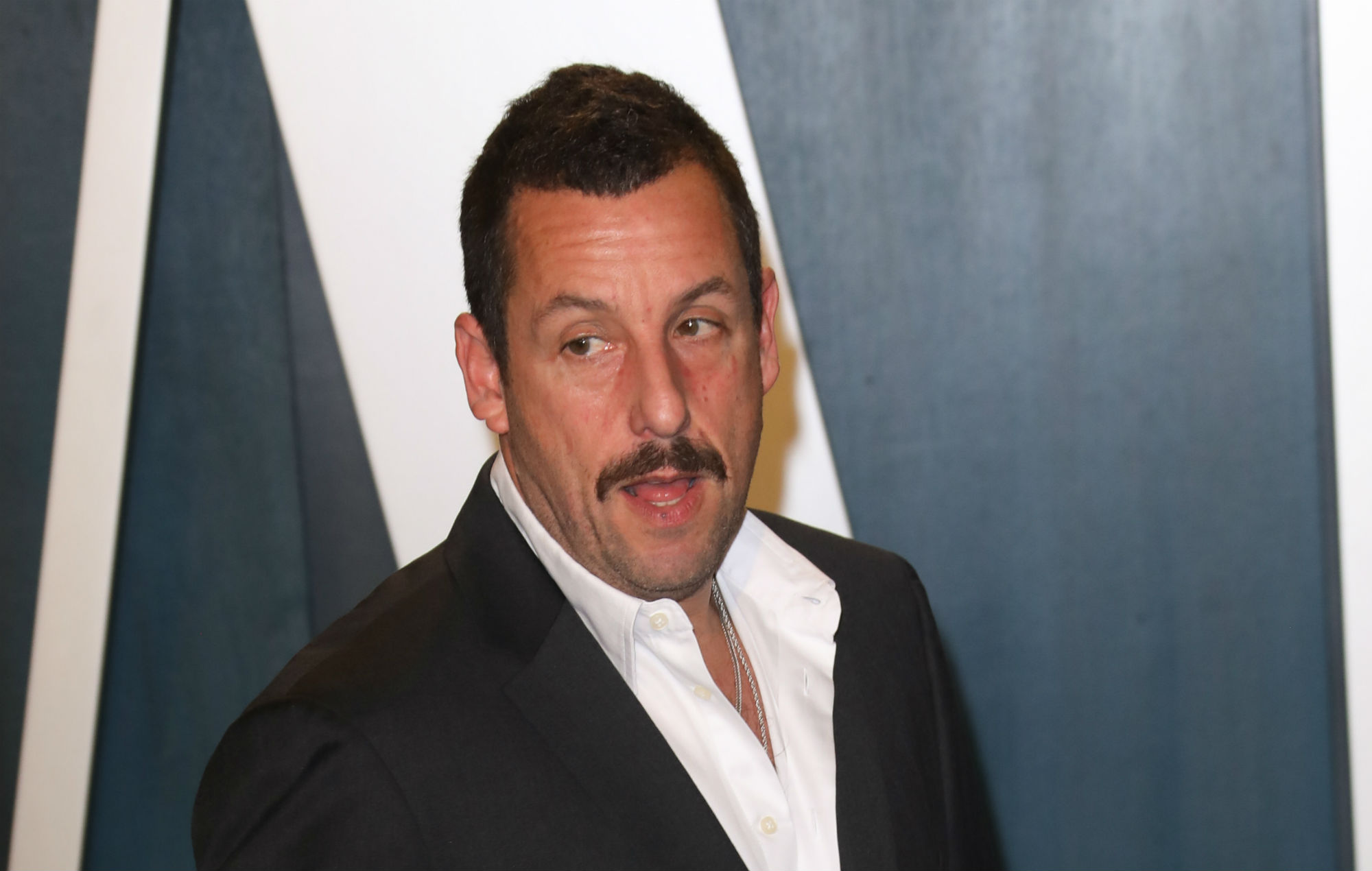 Adam Sandler has revealed he was terrified that he would “ruin” Paul Thomas Anderson’s Punch Drunk Love, after the actor was blown away by Magnolia at the cinema.

Speaking on the SmartLess podcast, Sandler explained that he was originally introduced to Anderson by Tom Cruise – but didn’t know anything about the young director at the time.

“I met Tom Cruise when Nicole Kidman did SNL,” Sandler said. “Cruise had a Yankee cap dipped down low, and he looked up, and I was, like, in love with him.

Sander explained that he agreed, upon Anderson’s request, to feature in a film the director was writing.

“But then, honest to God, it was like 11 in the morning, and I had nothing to do, and Magnolia just came out, and I said, ‘I think this is that kid’s movie. I’m going to go see that,’” Sander continued.

“It was sold out, and I was in the front row, and I was looking up at it, and I was fucking terrified, and I was going, ‘Oh this guy is fucking better than me. I don’t want to be in this. I’m going to ruin his movie! Holy shit!’”

Despite subsequently asking that someone else take his role, Anderson reassured the comedy actor that he was right for the role: “[He] talked me through it, and he made me comfortable.”

Earlier this year (March 17), Fiona Apple revealed how an evening she spent with Anderson and fellow film director Quentin Tarantino played a part in her decision to quit cocaine.

Recalling “one excruciating night” when the couple visited Tarantino’s house, she said: “Every addict should just get locked in a private movie theatre with Q.T. and P.T.A. on coke, and they’ll never want to do it again.”