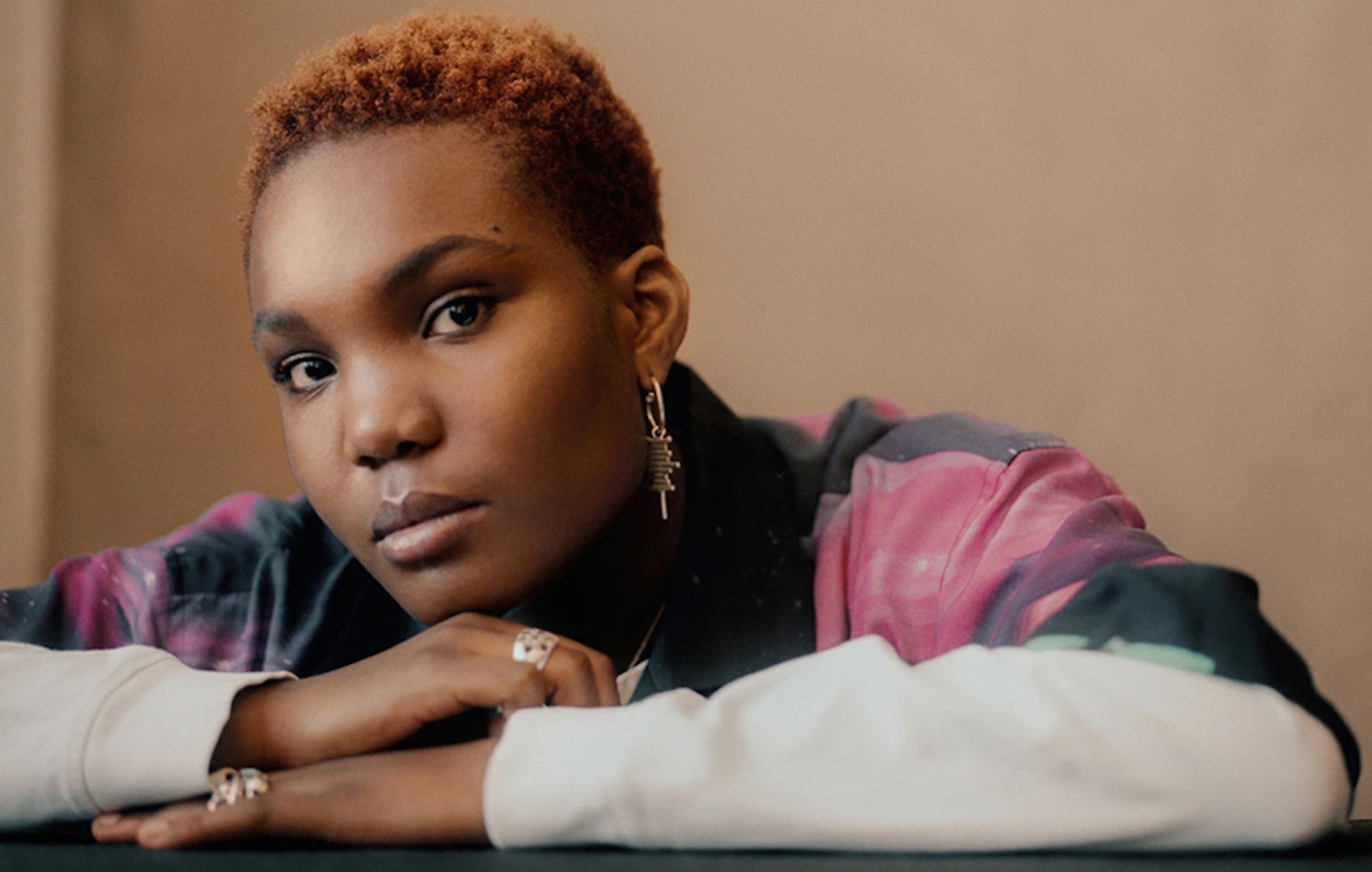 The run of dates will kick off at in Melbourne on August 9, continuing along to Brisbane and Sydney. Tickets for all three shows will go on sale next Wednesday (December 1) from 10am local time.

‘Collapsed In Sunbeams’ arrived back in January of this year after being previewed with singles like ‘Black Dog’ and ‘Caroline’. The album went on to win the 2021 Mercury Prize back in September, and earlier this week scored Parks two nominations for next year’s Grammys – Best New Artist and Best Alternative Music Album.

NME called ‘Collapsed In Sunbeams’ a “sanctuary of compassionate lyricism and groove-along tunes” in a five-star review, adding “there’s no doubt that this is a universal collection of stories that’ll provide solace for listeners of all ages and backgrounds for decades to come”.

When asked about her plans for next year by NME after receiving the Mercury Prize in September, Parks responded: “I’m definitely doing a lot of writing, and it’s going to be a lot of touring for me – to be honest. I’ll be going to America and sharing the music with the world.”