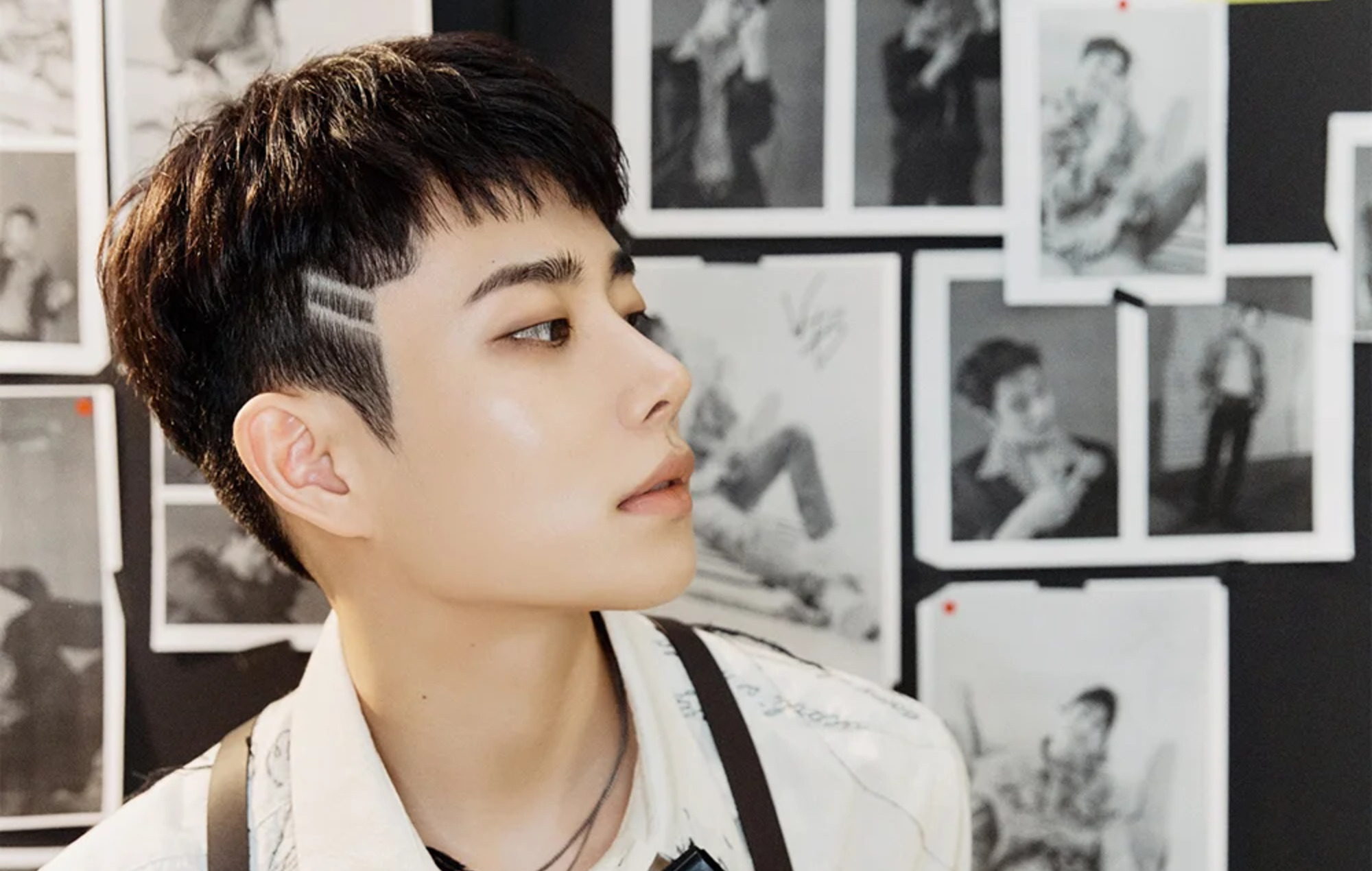 Earlier today (October 14), SPOTV News reported that MJ has been working on an upcoming solo single, composed and penned by South Korean trot musician Young Tak, according to industry sources.

MJ’s label Fantagio Music has since confirmed the reports via a statement to Top Star News. The agency revealed that MJ would be releasing a trot album next month, and that it would feature a track produced by Young Tak.

MJ had previously performed an unreleased trot song titled ‘Cheok Cheok (Don’t Do It)’ during the group’s ‘The 2nd Astroad To Seoul: Starlight’ concert in 2018, and had also been part of a project trot group called Super Five alongside PENTAGON‘s Hui last year.

The forthcoming project will be the vocalist’s official debut as a soloist, and will also mark the first time an ASTRO member has officially released music solo. Specific details regarding the release have yet to be released, but are expected in the coming weeks.

MJ first debuted with ASTRO in 2016 alongside members JinJin, Sanha, Cha Eun-woo, Moonbin and Rocky with their first-ever mini-album ‘Spring Up’. Their last release was their eighth mini-album ‘Switch On’, which dropped in August.

In other ASTRO news, member JinJin previously tested positive for the COVID-19 virus last month, after falling sick and experiencing “abnormal symptoms”. Fellow ASTRO bandmates Moonbin and Sanha, along with their staff, later underwent self-isolation following his diagnosis but subsequently tested negative for the coronavirus.