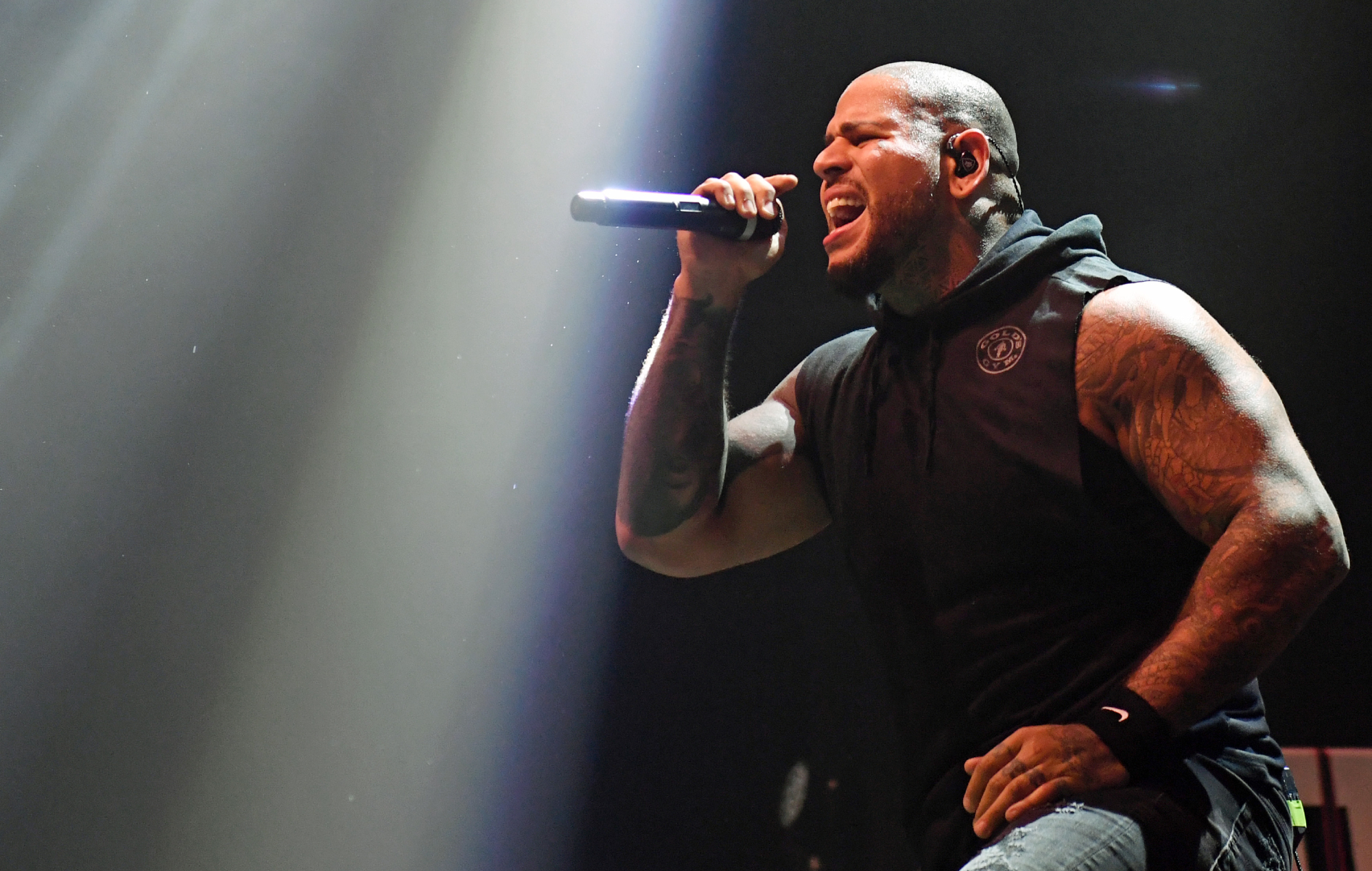 Bad Wolves have said that Tommy Vext’s recent departure from the band “is not about cancel culture”.

It was announced on social media last Saturday (January 9) that the frontman had left the Los Angeles band, with the remaining members vowing to continue making music as a four-piece.

“Tommy has been a big part of Bad Wolves and we are grateful for his contributions,” read the group’s statement, which did not give a reason for the split.

Appearing in a Facebook Live video yesterday (January 12), the band’s Doc Coyle and John Boecklin opened up on Vext’s departure, explaining that Vext not being in Bad Wolves anymore was “just something that had to take its course like this”.

Over the summer, Coyle issued a statement in which he condemned Vext’s apparent controversial social media posts about the Black Lives Matter movement. At the time, Coyle said he “wholeheartedly disagree[d] with the content”.

Boecklin, however, explained in yesterday’s video message: “Right now, what we would like to say is this is not about cancel culture, in what has transpired with the band.”

He added: “We have too much to hold on to cancel someone over their political beliefs of anything. So I want to keep certain words out of it and all that crap and I know I sound like I’m being vague and cryptic, I’m not trying to be.

​“Doc has had his political views since I’ve known him. Since, fuck, when we first met in 2004. Tommy definitely became much, much, much more of a political person in the light of COVID when that hit.”

He continued: “So it’s not all about cancelling someone over some bullshit. I’m just not trying to be a drama bitch that’s just letting everything bleed out. We want the best for everyone who was and is in this band.”

Elsewhere, Coyle explained that Bad Wolves were “past the point of going back”, adding: “We’re going to write the sickest record that we’ve ever done with a new guy and you can take it or leave it.”

You can watch the video in full above.