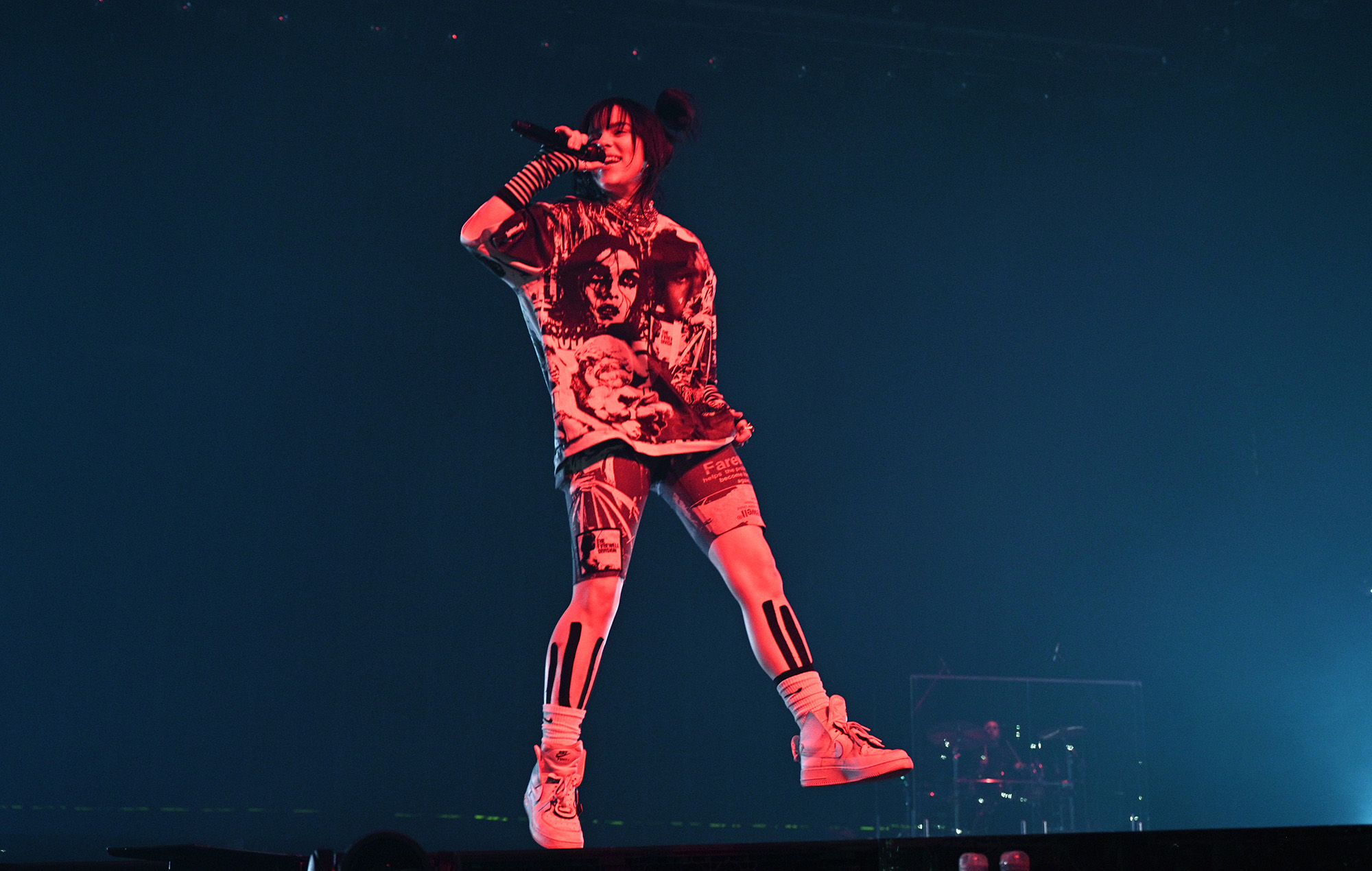 Billie Eilish has added another leg to her ‘Happier Than Ever’ world tour, announcing six tour dates in Asia this August.

The shows, announced today (June 23), will mark Eilish’s first-ever headlining shows in the continent. The singer had previously performed in Singapore, Tokyo and Osaka in 2018 as part of the Laneway and Summer Sonic festivals respectively.

The new dates will take Eilish to cities across the Philippines, South Korea, Malaysia, Singapore, Thailand and Japan. A full list of dates is available below.

A pre-sale for Eilish’s fan-club will go live tomorrow morning from 10am local time. A second pre-sale, held by tour promoter Live Nation, will follow the next day on Saturday June 25. The general sale will begin this coming Monday, June 27 – also at 10am local time. Find more info at Live Nation Asia.

The tour dates take place a month before Eilish’s previously announced tour of Australia and New Zealand. Eilish is currently on tour through Europe and the UK, which will include a performance at Glastonbury Festival’s Pyramid Stage this weekend. In a four-star review of her Manchester show, NME described Eilish as a “bonafide pop star who relishes a tour as grandiose as this”.

“With the talent she’s gleeful to showcase, you always feel immensely privileged to be witnessing someone embrace a role that they fully deserve,” it read.