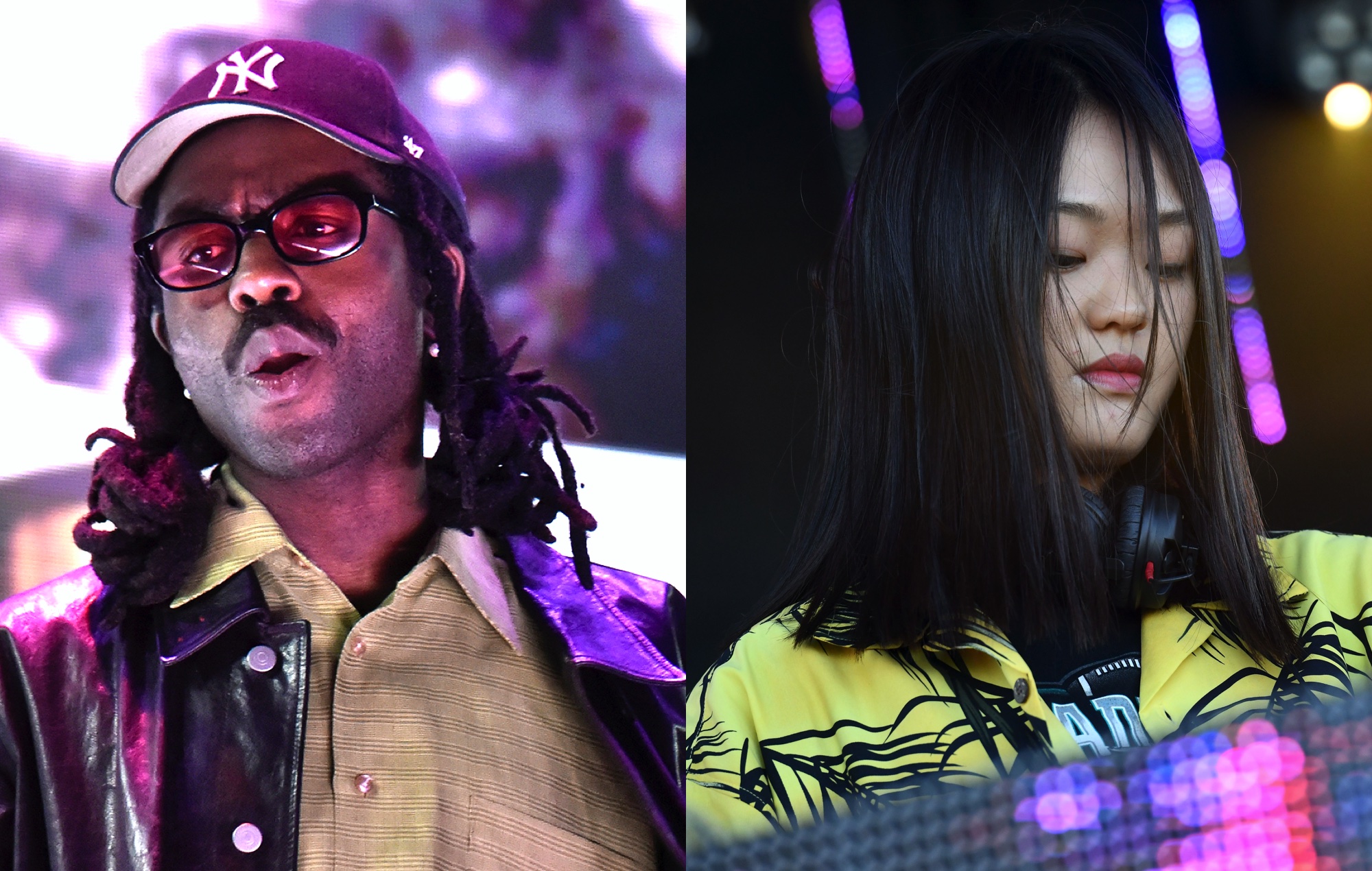 The song features Hynes’ signature vocals over a melody that interpolates Park’s 2018 track ‘Call Me’. An accompanying music video was also released, directed and self-shot by Hynes in early March of this year, as he rides around New York City at night time.

Watch the video below:

The release of ‘CALL ME (Freestyle)’ follows Park’s second EP ‘How Can I’, which dropped earlier this year.

In a four-star review of the EP, NME said that it “reflects the range of emotions she’s experienced while DJing across the globe”.

“Considering it was made in what now seems like a parallel universe, ‘How Can I’ carries a sense of longing for when everything seemed a little more ‘normal’ in those anticipatory pre-lockdown days where we longed for festival season,” the review reads.

As for Blood Orange, he recently appeared on The Avalanches‘ ‘We Will Always Love You‘ which is set to appear on the duo’s forthcoming album of the same name.