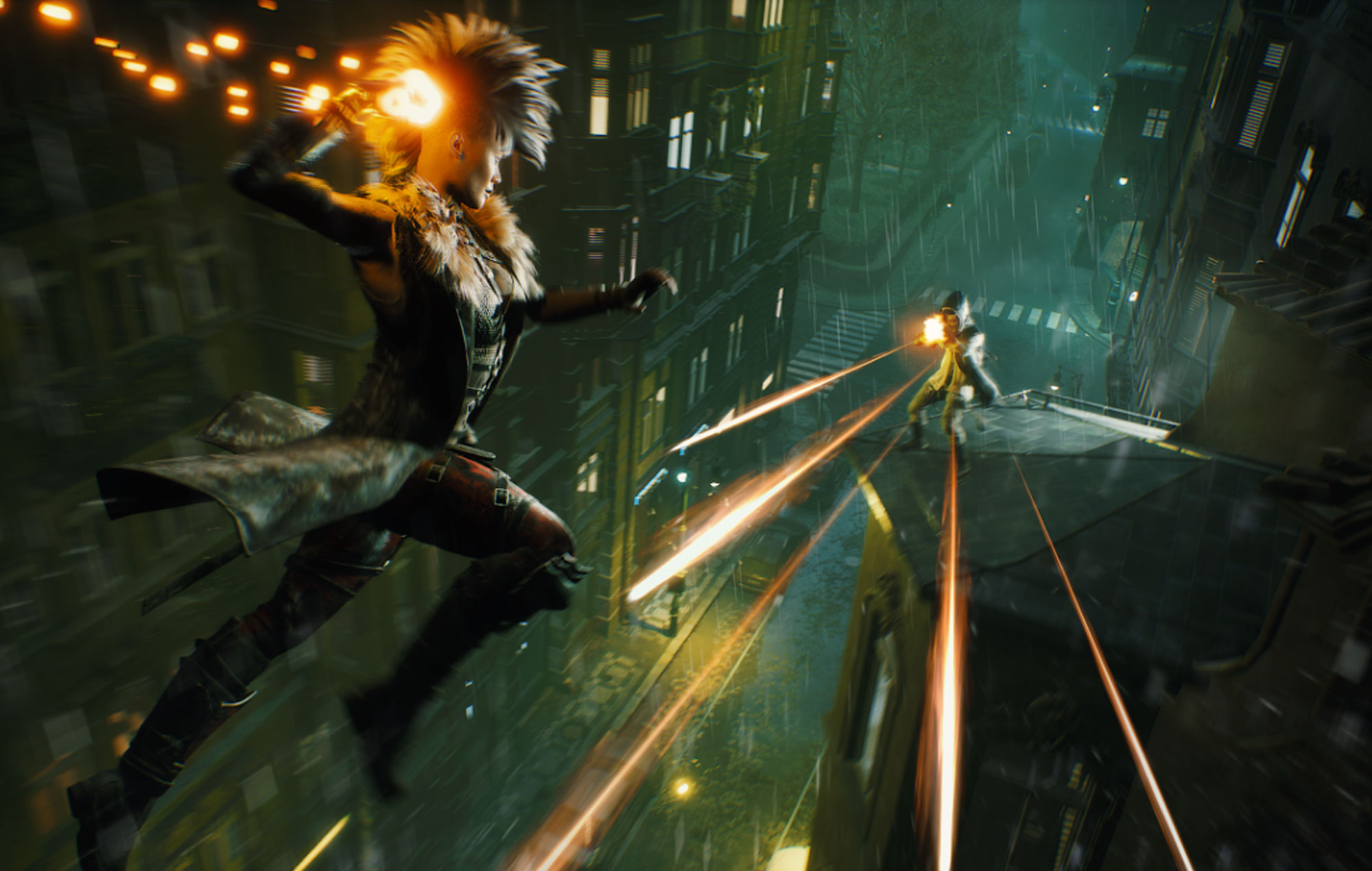 During the Summer Games Fest 2021 at E3, Vampire: The Masquerade – Bloodhunt was announced by Sharkmob.

A trailer is available below:

The third-person battle royale takes place in the city of Prague, and focuses on the secret sects of vampires battling it out on the rooftops and street level, whilst trying to avoid Entity strike teams.

Vampire :The Masquerade –Bloodhunt is slated to release on Steam for PC in late 2021. Sign-ups for the closed alpha test planned for July 2 are available now on the game’s official site.

In a press release Fredrik Rundqvist, CEO of Sharkmob said: “Our goal is to deliver a mature, unique experience for the genre. We hope Bloodhunt will become just that for fans of both battle royale games and Vampire: The Masquerade alike.”

As vampires, the players will have access to a suite of supernatural powers split across a variety of classes. Characters will be able to customize their characters, as well as choose a clan allegiance, based on the factions present in the Vampire: The Masquerade universe.

Sharkmob also promises no “pay-to-win” mechanics will feature in the Bloodhunt.

In other news, 11 Bit Studios, creator of Frostpunk and This War of Mine has teased a brand new game with a trailer, and the hashtag #SnowBloodOil on twitter.

The snow-focused theme of the video has fans excited, with many speculating that this could be another game set in the Frostpunk universe.