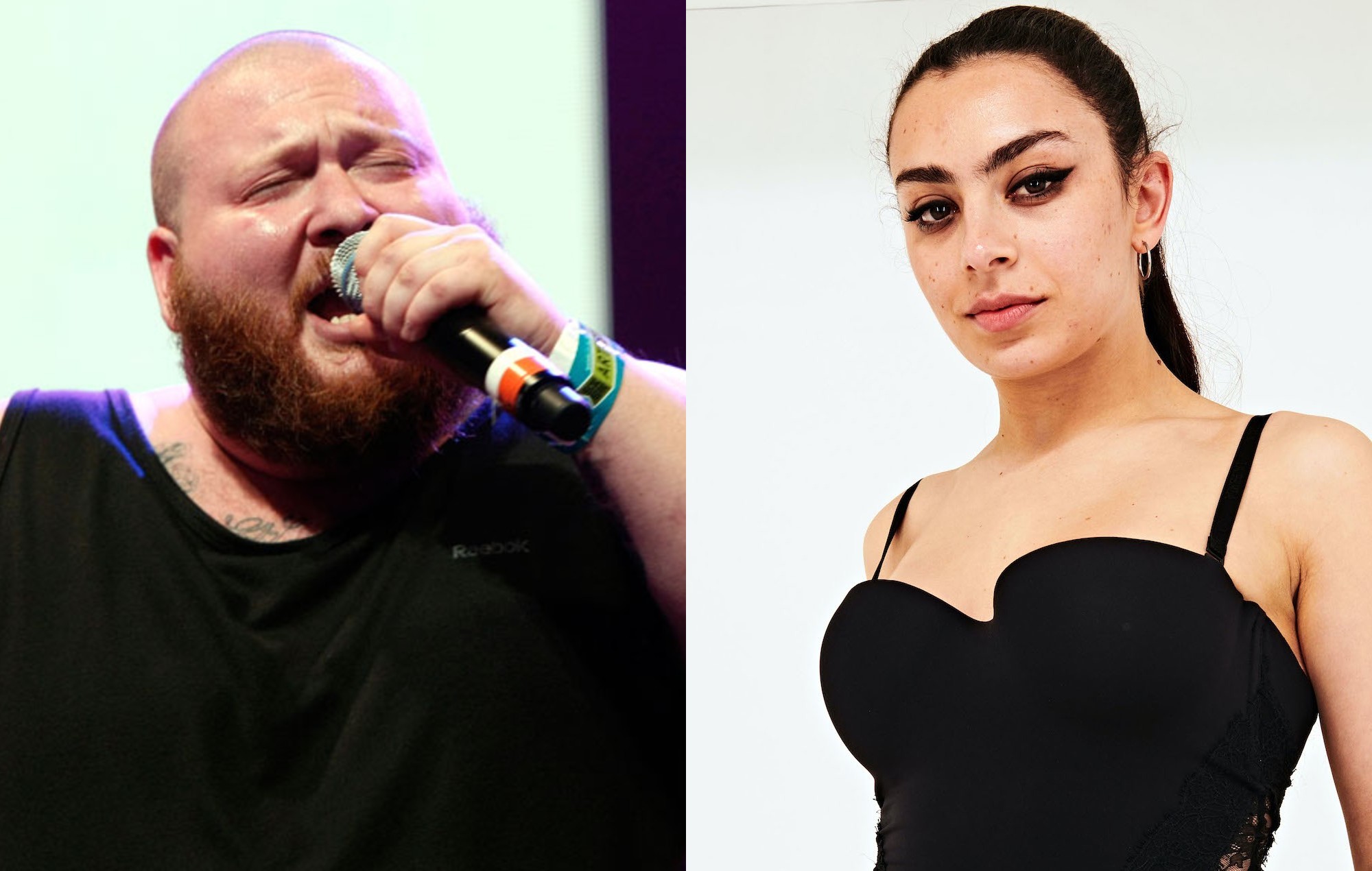 The organisers of Bonnaroo have announced a virtual streaming event in lieu of their cancelled 2020 festival. Virtual Roo-Ality will take place from September 24-26 and will feature a mix of archival performances and live appearances.

Charli XCX, Action Bronson and Denzel Curry are among the artists set to make “appearances” at the festival. Exact details as to their involvement in the live-stream have not yet been revealed.

On top of that, the festival will broadcast archival performances from Beastie Boys, Alabama Shakes, Jack White, My Morning Jacket, Run The Jewels and more.

Schedule coming soon! Click the link in our bio for more details.

The festival commences at 10.30pm BST (5.30pm ET) each day on Bonnaroo’s YouTube channel. Bonnaroo is expected to release a schedule featuring set times in the coming days.

While the festival is free to watch, organisers are encouraging punters to consider donating to recommended charities while watching the stream. Donations to Headcount.org, the American Civil Liberties Union Foundation and Bonnaroo Works Fund are welcomed.

“Virtual ROO-ALITY has you covered with unique original programming to keep your festival experience true to Roo,” the festival said in a statement on its website.

Bonnaroo’s 2020 festival had been scheduled to take place from September 24-27 at Great Stage Park in Tennessee. The lineup was set to include Lizzo, Tool, Tame Impala and Miley Cyrus. However, the event was cancelled due to the ongoing coronavirus pandemic.

Bonnaroo will celebrate its twentieth anniversary in 2021.