Charli XCX, Haim and more star in Rostam’s ‘From The Back Of The Cab’ video 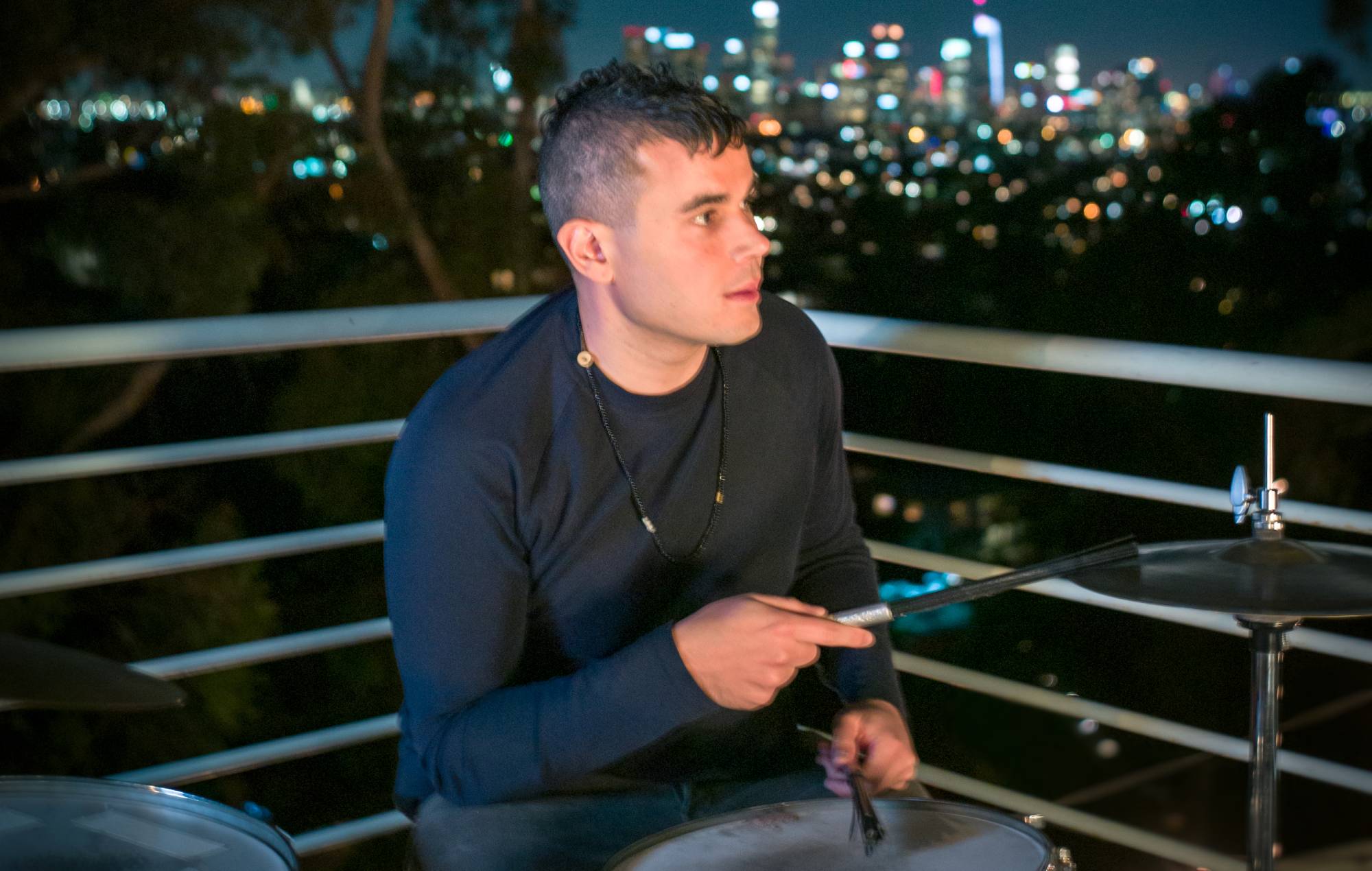 Charli XCX and Haim are among the indie stars that feature in Rostam’s new video for ‘From The Back Of The Cab’ – scroll down the page to watch it now.

The single is taken from the former Vampire Weekend member’s upcoming album ‘Changephobia’.

In the visuals, which were directed by the musician and Jason Lester, a number of people are seen travelling through LA in the back of a taxi. They include all three of the Haim sisters, Charli XCX and her boyfriend Huck Kwong, Samantha Urbani, producer Ariel Rechtshaid, Remi Wolf and more.

Watch the video for ‘From The Back Of The Cab’ below now.

Rostam announced his second solo album ‘Changephobia’ in March. The record will be released on June 4 and will feature singles including ‘Unfold You’, ‘These Kids We Knew’ and ‘4Runner’.

The record was inspired by changes in the musician’s life “that had altered its course”, which he had opened up about to “a stranger on a park bench”. “He said, ‘Change is good. Go with it.’ I realised that I had never heard that sentiment expressed before,” Rostam said in a press release.

“Transphobia, biphobia, homophobia— these words hold a weight of threat, and it occurred to me that the threats they bare— the fears they describe— are rooted in a fear of change: a fear of the unknown, of a future that is not yet familiar, one in which there is a change of traditions, definitions, and distributions of power.”

Speaking to NME last year, Rostam revealed he had started working on a song with Georgia. “I feel like, in the span of four minutes, we were able to create something that starts in the disco era, then migrates to the house era, and then finally lands in the EDM era,” he said.

“Maybe in the most tasteful sense of EDM… It’s cool because it just keeps getting bigger. We’re both pretty excited about that song.”

The post Charli XCX, Haim and more star in Rostam’s ‘From The Back Of The Cab’ video appeared first on NME.