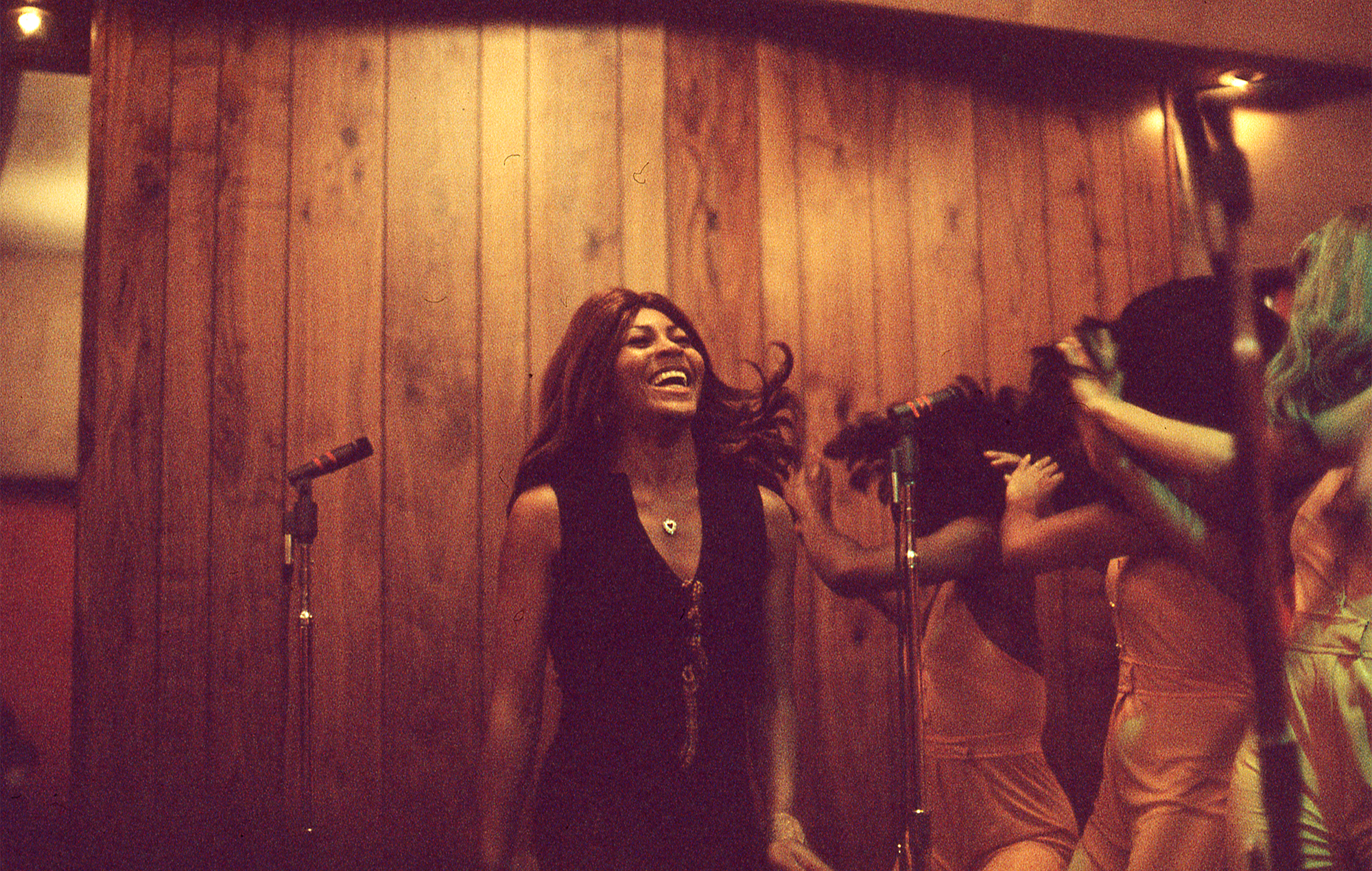 An exclusive trailer for Tina, a new documentary about Tina Turner, has just been released – check it out below.

The film has been described as “the ultimate celebration of a global superstar” and was directed by Oscar-winning directors Dan Lindsay and T.J Martin.

The official synopsis of Tina reads: “From her early career as the queen of R&B to her record-breaking sell-out arena tours of the ’80s, Tina Turner draws back the curtain to invite us into her private world in a way she has never done before.

“Revealing her inner-most struggles, and sharing some of her most personal moments, TINA is the defining and inspirational record of one of the greatest survivors in modern music.”

Take a look at the brand new trailer here, which includes an interview clip with Turner herself where she recalls her childhood.

The film looks to explore Turner’s most memorable performances, including ‘Proud Mary’, as much as her own personal stories that have until now been kept private.

Tina is set to receive its world premiere at the Berlin International Film Festival next week, and will be released by HBO in the US on March 27.

Tina will be released on March 28 on Sky Documentaries and NOW TV and will also be available via altitude.film.