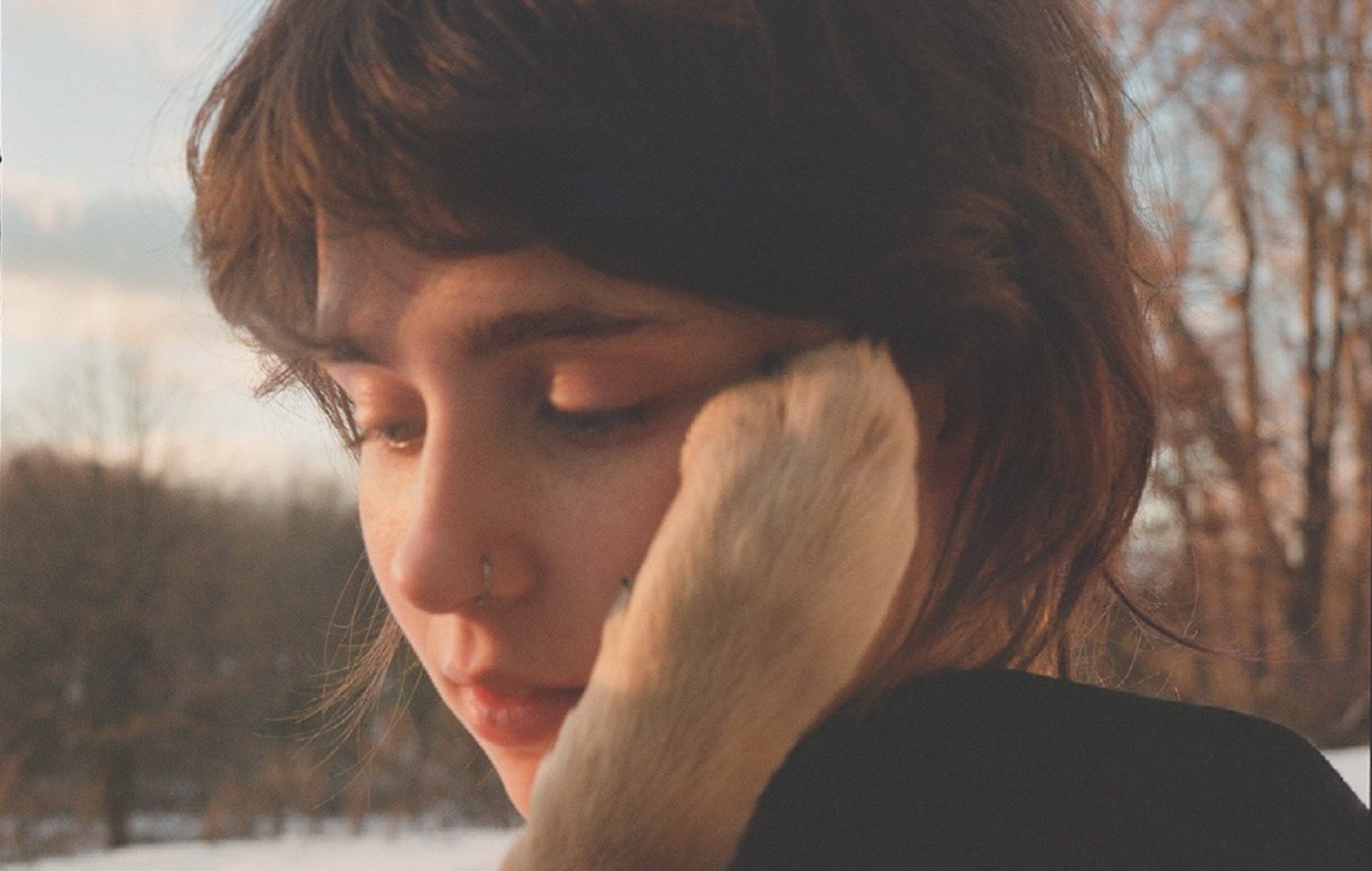 Clairo has returned today with the release of her first single in two years, ‘Blouse’.

The song is the first to be lifted from Clairo’s forthcoming second studio album, ‘Sling’, which has just been announced and is due out on July 16.

Listen to ‘Blouse’ below:

In a statement shared on Twitter alongside the announcement, Clairo – real name Claire Cottrill – explained the inspiration for the album.

“Joanie, my dog, opened up my world in ways I didn’t think were capable,” she wrote.

“By caring for her, it forced me to face my own thoughts about parenthood and what it would mean to me. stories as lessons, regrets as remorse.. thinking about something/someone before yourself.

“It’s a glimpse into a world where I found that domesticity is what I was missing.”

Arriving at the same time as the single on streaming services is Clairo’s first television performance of the song, taking to the stage on The Tonight Show with Jimmy Fallon.

She performed the song on stage by herself with just her acoustic guitar to aid her. Watch that performance below.

While ‘Blouse’ is Clairo’s first official single since the release of her 2019 debut album ‘Immunity’, she has spent the last year unveiling a string of songs and covers on social media, including tracks by The Strokes and Carole King.