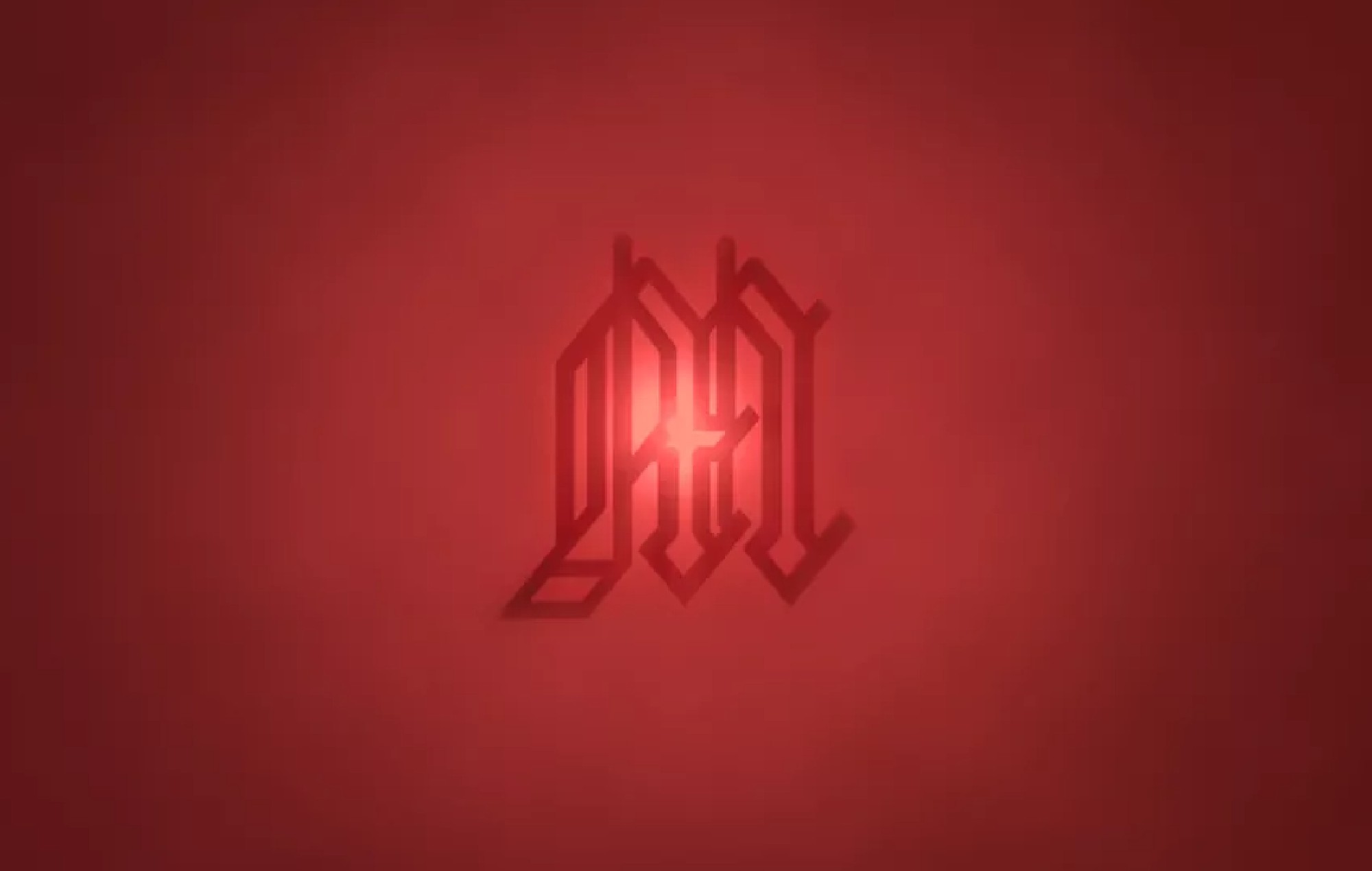 GamesMaster will debut on UK broadcaster E4’s YouTube channel, before returning to a primetime broadcast spot on its conventional TV channel later. GamesMaster returns in partnership with Oculus Quest 2 from Facebook. Premiere dates have yet to be confirmed.

The original show aired from 1992 to 1998, at a time when video games were still relatively underground. While its revival will be nostalgic for gamers who grew up in the 90s, showrunner Céin McGillicuddy explained in a GamesRadar interview, “We’re not looking to recreate what came before, but capture the spirit of GamesMaster for both the fans of the original and the young gamers today.”

“Which is why it will still be a show by gamers, for gamers, and why it won’t be a squeaky clean shiny floor show. This is the gritty, edgy, subversive GamesMaster that we know and love.”

As with the original, the show will pit gaming stars, celebrities and fans against each other in all sorts of gaming challenges in a bid to win a Golden Joystick trophy, while it will also retain its original logo. There will however be a brand new GamesMaster hosting the proceedings, taking over the role from the late Sir Patrick Moore, although their identity has not yet been revealed.

Speaking of its importance to him and a generation of young gamers, McGillicuddy said, “GamesMaster was an institution for me. I’d rush home from school and scoff down my dinner so I could spend half an hour watching the latest games and a curmudgeonly monoculed astronomer’s distorted head floating over an oil rig. It was weird, funny, and different. Bringing a new incarnation of something I loved so much is a huge honour.”

Elsewhere, Microsoft has tempered expectations for its Xbox showcase at Tokyo Game Show later this month by telling fans there will be “no new global debuts” during the stream but will instead focus on “a celebration with our Asia community and locally relevant updates”.