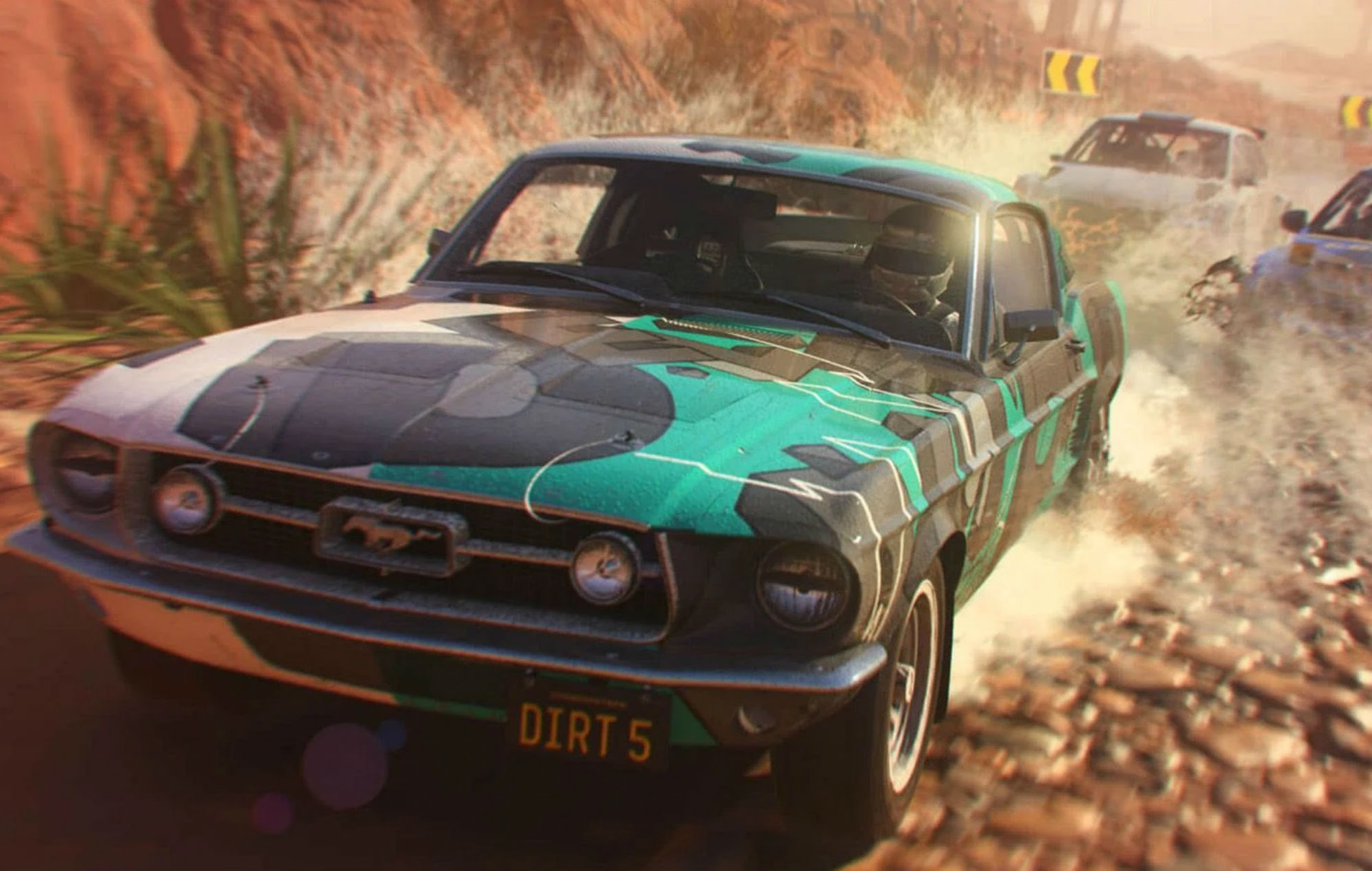 Codemasters has confirmed it is investigating the crashing error which players on PS5 are experiencing in DIRT 5.

In a tweet earlier today, Codemasters confirmed the CE-108255-1 error code is causing the issue. The crash boots players back to the PlayStation 5 home screen, closing DIRT 5 in the process.

We're aware that some PS5 players are experiencing crashes with the error code CE-108255-1 since the latest update and are investigating now. Below, Sony has shared steps to try and resolve this issue on your console. Thank you

The confirmation of the error comes alongside DIRT 5’s most recent content pack and update, which features four new cars, new career events, new Playgrounds options and a number of technical improvements.

In a response to the content pack tweet, Codemasters announced its awareness of the code and stated it is “investigating now”.

The CE-108255-1 error happens across a number of games, which is why Sony Interactive Entertainment’s website features a general guide for fixing the issue.

The methods listed by Sony Interactive Entertainment include:

No further information has been provided about a fix, or when DIRT 5 players can expect it to release on the PS5.